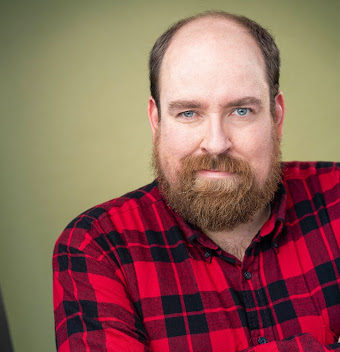 Stefan Schuette is thrilled to be a member of the Pack House Improv Team Fishnet. Previously, Stefan was a performer at the Upright Citizens Brigade Theatre in New York where his teams included Ronin, Some Kid, Party City, and toured the country with UCB TourCo. Elsewhere you can hear his voice regularly on Radiotopia’s “The Truth” podcast, and in TV land you might’ve seen him in MTV’s “Middle of the Night Show”, “Rachel Dratch’s Late Night Snack” on TruTV, or as a creepy cab driver on Comedy Central/HBO Max’s “The Other Two”. Cheers! www.stefanschuette.net