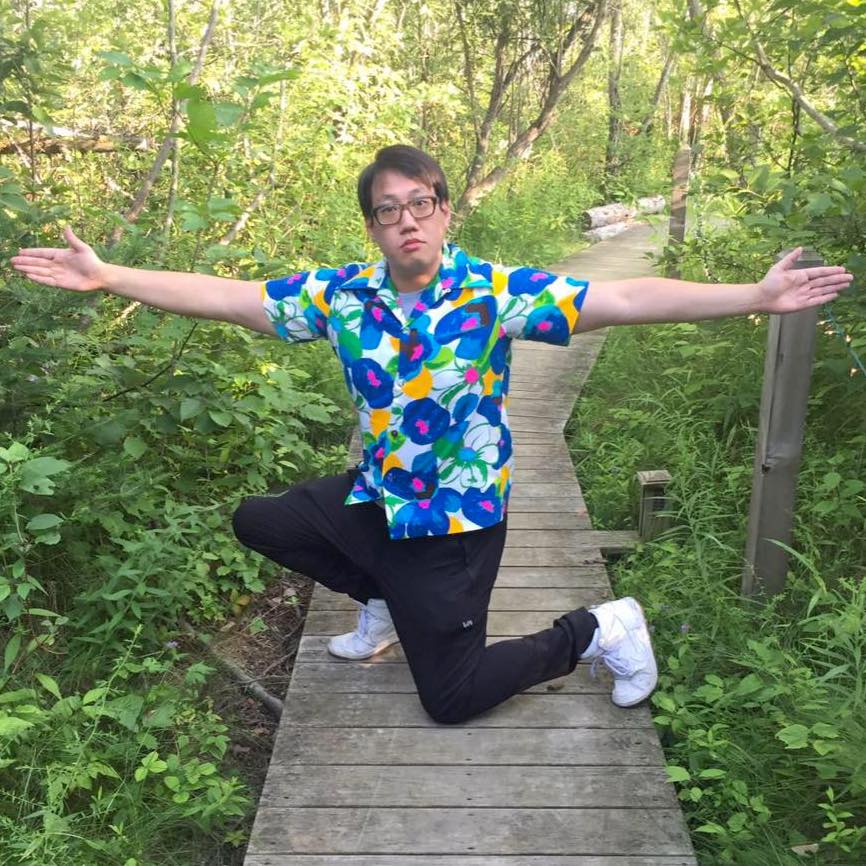 Stephen Loh a comedy writer and occasional performer from the suburbs of Los Angeles.

He’s a co-host on Malt Couture, the world’s #1 comedy beer podcast, with Alex Kidd and Michael Gabriel. Together, they’ve performed for sold out audiences in Los Angeles, Chicago, and San Francisco. If you live near Chicago or San Diego, then in 2019, The Malty Boyz™ will be coming to a city near you!

He’s studied sketch writing at The Pack Theater, iO West, and Upright Citizen’s Brigade and wrote for the 2017 CBS Diversity Showcase. If you’re reading this on a smartphone you can see him on Crackle’s Rob Riggle’s Ski Master Academy and Hinge.

He’s won the United States Sketch Championship in 2016 and was a selected to perform at SF Sketchfest in 2018 with his sketch group Dr. America. They were also featured in Wired Japan. If you’re in Los Angeles on the fourth Wednesday of the month you can watch him perform with his Pack Theater sketch team Rat Queen.