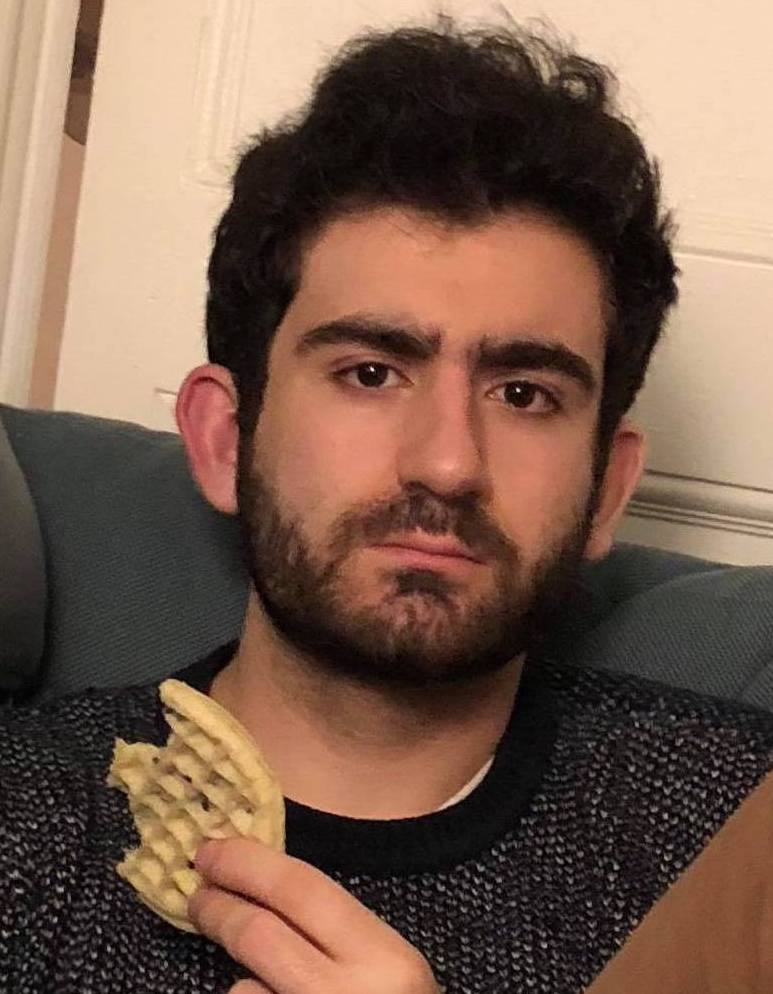 Steven Kreager is a writer, filmmaker, and comedian based out of LA. In 2021 he graduated from NYU’s Dramatic Writing MFA program, won a Sloan Writing Grant for his script “A Long Time Ago…,” and was a finalist for the Sundance Episodic Lab. In 2017 he was a co-finalist for the Sundance New Voices Writing Fellowship, won Best Film/Writing at the MN48 festival for his film 2%, and wrote a new hour of sketch-comedy with the team Midnight Sh*t for their weekly show. He has produced numerous shorts with his sketch group Two Dogs, all of which have been accepted onto Youtube, a website estimated to be worth billions. He is currently finishing post-production on his first feature film Hip and continues to have nightmares about the B-minus from his “Intro to Creative Writing” class. It will forever haunt him.