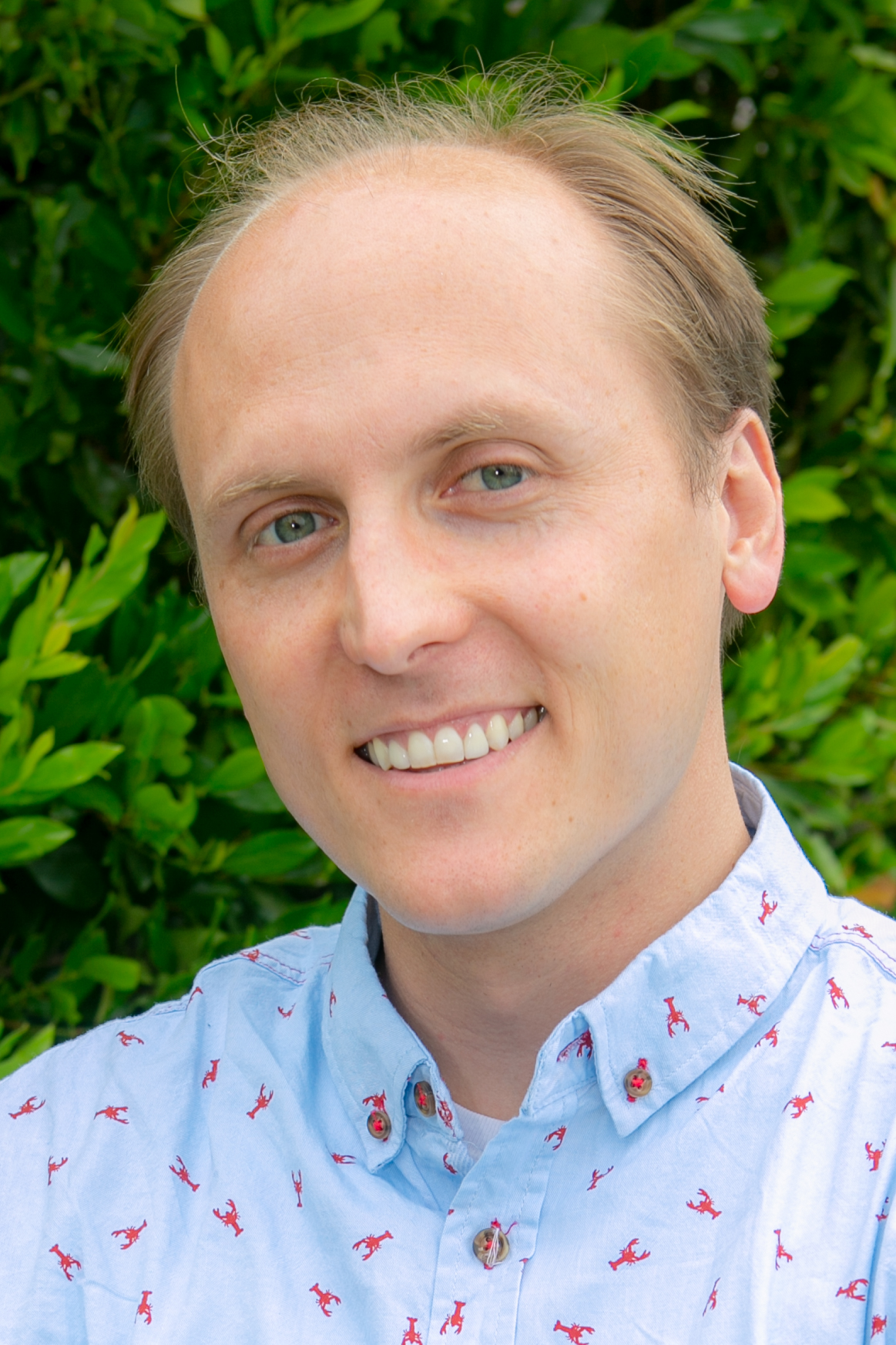 Sumner LeVeque is a writer/performer from Long Beach, CA.  He started performing theater in college and in small theaters in Long Beach.  After performing in various plays along with various comedic and musical vaudeville shows, he moved to Los Angeles to pursue a career in comedy.

He’s currently enrolled in UCB’s Academy Program and has studied acting and improv at the Pack Theater.

He performs improv with The Concept and Mmmmoney, and is a writer/performer in the Pack house sketch team Friendo.  He can also play Jurassic Park on the French Horn if you’re into that kind of thing.

You can reach out to Sumner via Instagram (@randykkubo) or email ([email protected]).