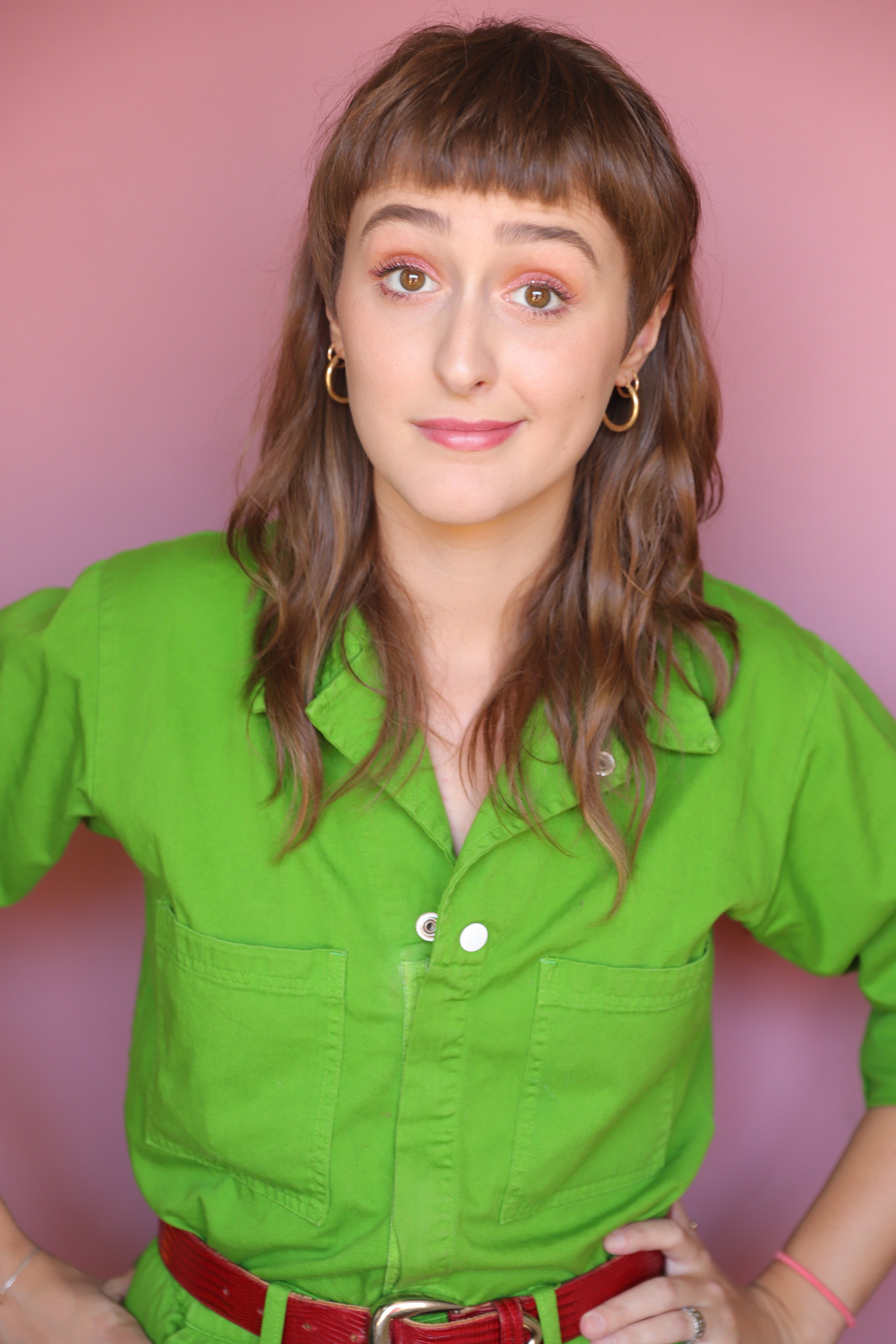 Sydney McDonald graduated from CalArts in 2017 with a BFA in Acting. She has since studied commedia dell’arte–physical theatre/clowning from the Italian Renaissance–at Accademia Dell’Arte in Tuscany. She went on to study modern clowning at Pig Iron theatre in Philadelphia. Recently, Sydney enhanced her skills with Improv through Advanced at Groundlings. McDonald’s performances have been featured at the Edinburgh Fringe Festival and the Hollywood Fringe Festival, and she was also directed by Mary Lou Rosato in a 2016 production of Midsummer Nights Dream in the role of Helena.  Sydney is a multidisciplinary artist who works in props and costumes, as well as writing and performing.

Sydney loves her son cat Simon, cries at the dentist, and is a proud member of the Pack Sketch team Lick! Hit a girl up if you got those sweet sweet jobby jobs at [email protected]