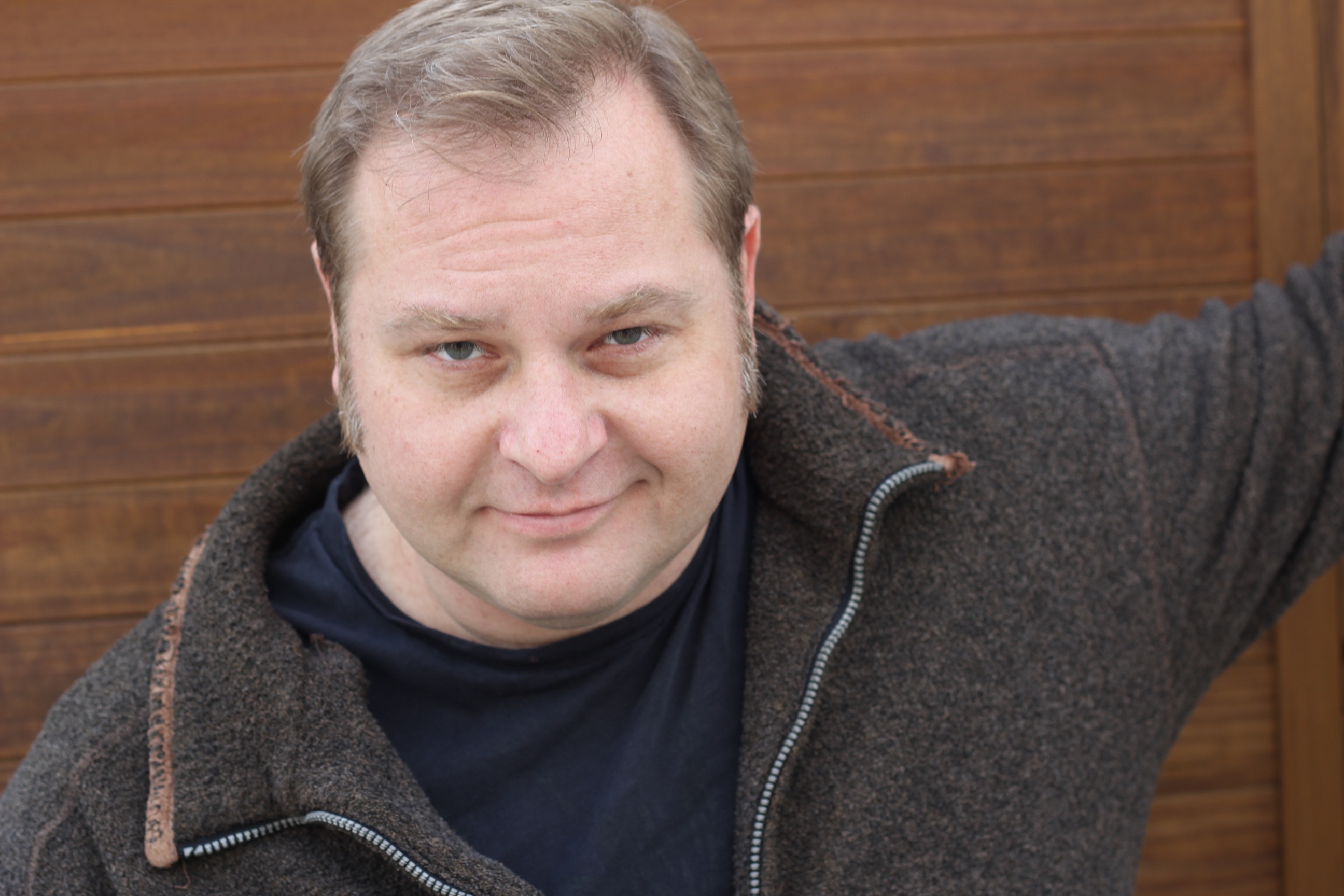 Ted Reis is an actor/writer originally from Dayton, Ohio. (Go Dragons!) It was in that magical birthplace of aviation, where Ted matriculated at Wright State University, and graduated with a B.F.A. He went on to perform stand-up, sketch comedy and theatre all over the place; like, he went nutso. But eventually landed in San Diego, where he hosted The Sea Lion & Otter Show at a not-so-popular Ocean-themed theme park and performed frequently in the vibrant Regional Theatre scene of America’s Finest City. In addition to earning two Outstanding Performance Awards from the Actors Alliance of San Diego, he also wrote/performed a one-person show, “My Life as a Geek,” to much local acclaim.

In 2014, he became a graduate of the Conservatory program at Second City Hollywood, and completed the UCB Long Form Improv Program in 2017. Among being a published poet, and playwright, other career highlights include; working with Jerry Zucker, a 2015 Super Bowl commercial, and portraying a giant hammer at the Home & Garden Show.

Ted has performed all over the US of A. And he is stoked to be performing in a monthly show with House Sketch Team, Peach!

Also, Ted is a founding member of the comedy trio, ALF, and invites you to check out their web series, SportZ Night!

Join him in his quest for world domination.