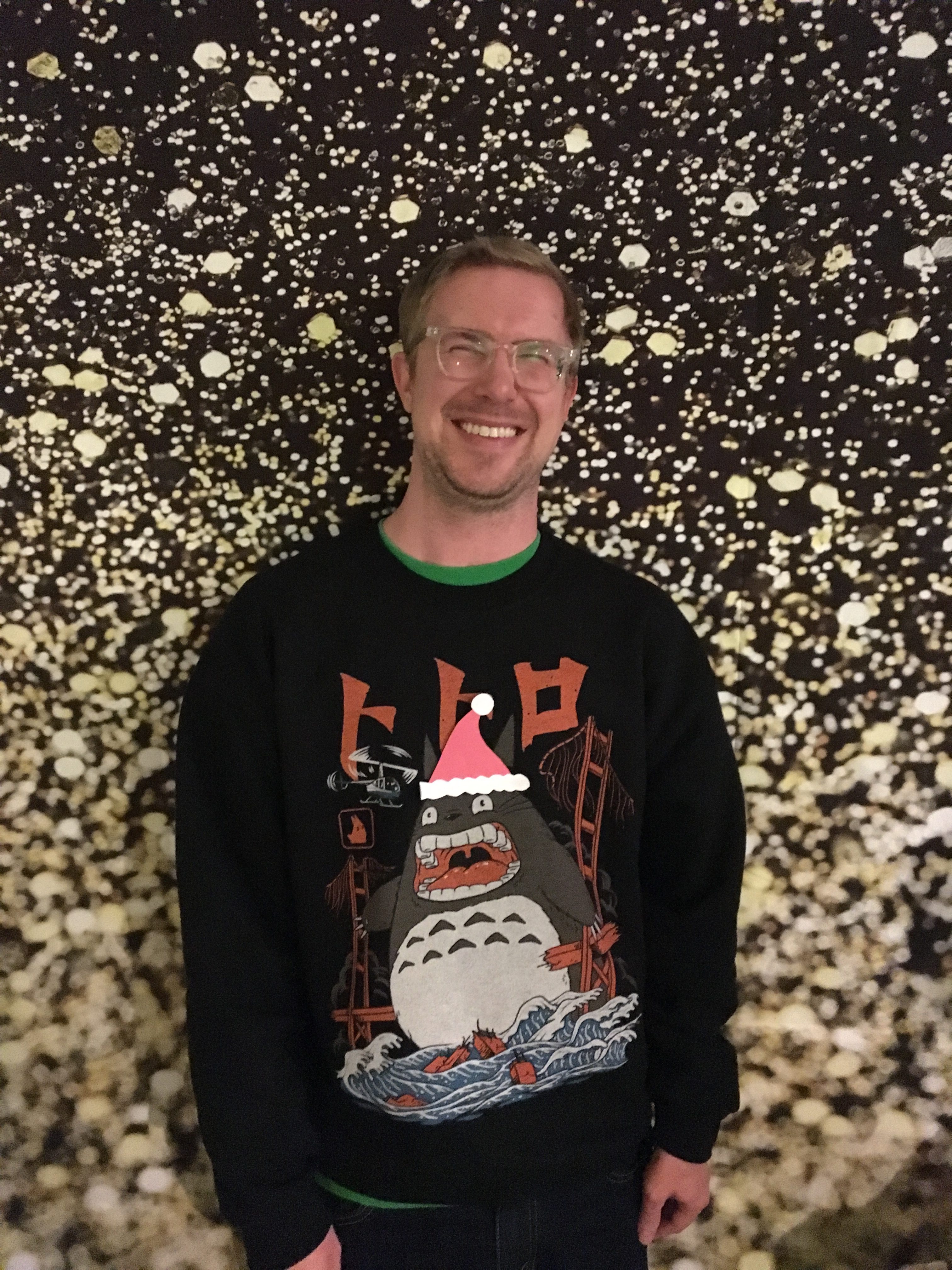 Tim Palmer set out from the plains of the Midwest to make his mark on the world. After being told, “Hey, you cant draw there!” too many times, he decided to start making his marks on paper instead. Tim’s written for the Brazilian cartoon Time to Rock, which you may never see, but if you do, it’ll be in Portuguese. Tim was a writer on the inaugural season of The Pack sketch house team Detention, is now a producer on the Pack’s Late Night show about the internet, Shitpost, and is the producer (as well a writer and performer) of the much-beloved genre sketch show, Book Report.