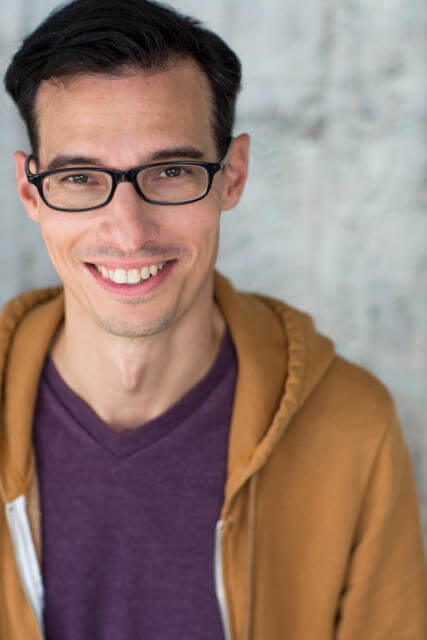 Timmy Mayse hails from the flat plains of Dallas, Texas – it’s breathtaking. Upon entering Chicago he trained in Improvisation at the IO Theater and Annoyance and could be seen performing at IO with DeepSchwa and Fetch, the Annoyance Theater in various plays and occasionally doing shows at the Playground Theater as well. He has toured the high seas with Second City aboard the NCL Pearl performing archived material, performed various shows with MissionImprovable and is a member of Baby Wants Candy. He has also appeared in Shameless and The Playboy Club as well as commercial and web work for 5/3rd Bank, U.S. Cellular and Norton Anti-Virus. You can also see him in “Break-Up’s” the web series in which he won Best Actor Gold Coast Film Festival 2012. In addition to performing improv, he has also written 2 one man shows, performed in Chicago’s Sketchfest three years in a row, performed in “Alone” for TBS Just For Laughs in 2012 and dabbles in Stand Up as well as putting comedy to paper in the form of writing. He currently performs every Monday night at the complex with Fearbringer as well as with his IO west Mainstage team Sean&Alex.