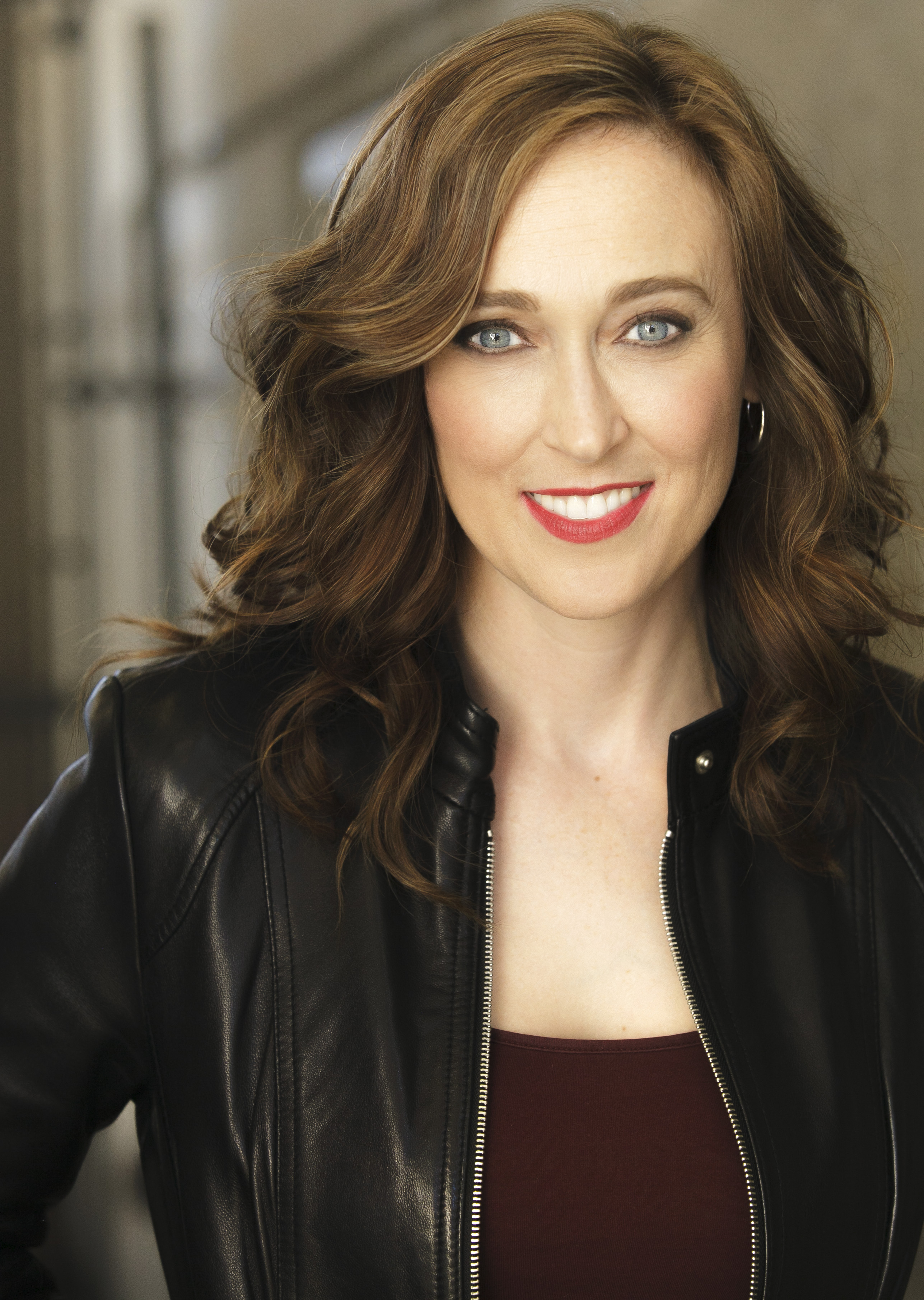 Traci Burr is an actress, improviser, comedy performer and writer currently performing on sketch night with Peach!, which you can see the 2nd Wednesday of every month. She has been acting for years, only beginning to take it super serious recently. Her passion for improv began in 2013 when she studied at UCB and completed the core program.  Since then, she’s been performing with indie teams around Los Angeles theaters. Her studies in sketch began at The Pack Theater in March 2019. She frequently studies acting with Joe Salazar, at The Actors Company.

Originally from Kansas, Traci has lived in Oregon, Florida and Hawaii. Her spiritual journey led her to study ecstatic dance, tantra, yoga and meditation. She loves vampires and anything to do with ghosts.

She is currently seeking representation.