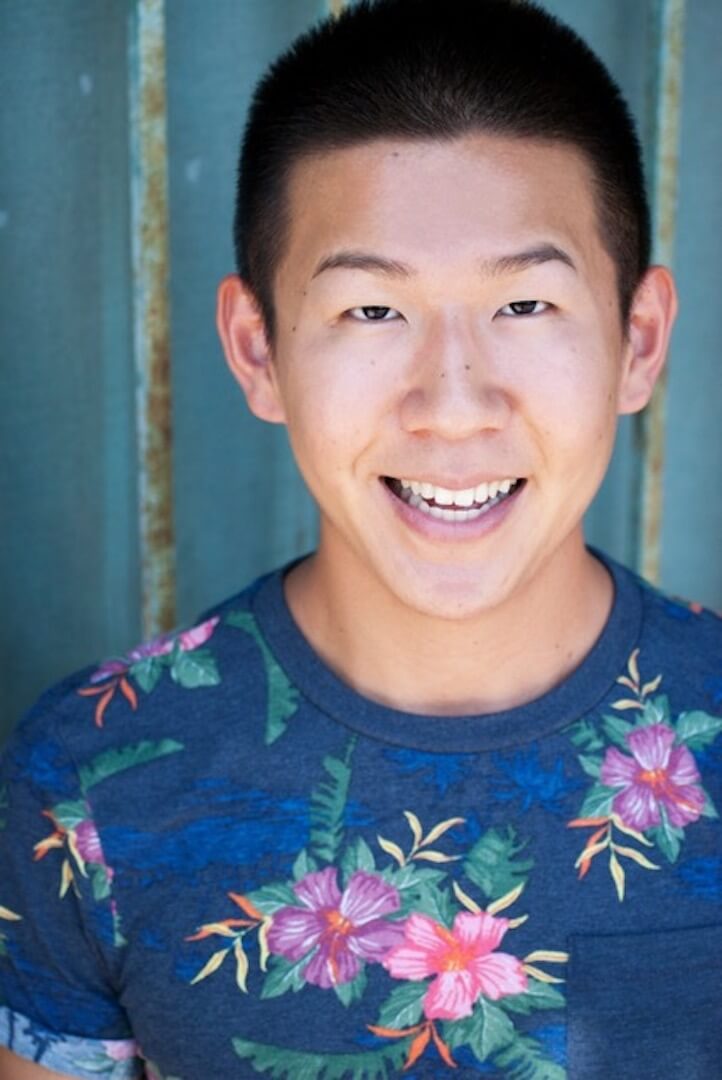 Varut Chee is an actor and comedienne in Los Angeles. He is the self-dubbed, “Gaysian Queen of Comedy.” He’s studied at the Upright Citizens Brigade Theater, iO West, and American Academy of Dramatic Arts. He wrote for the 2017 CBS Diversity Showcase and performs stand-up regularly. Check out his fabulous web series, Varootisonfire, on his YouTube channel and stalk his Instagram: @varootisonfire. xoxo