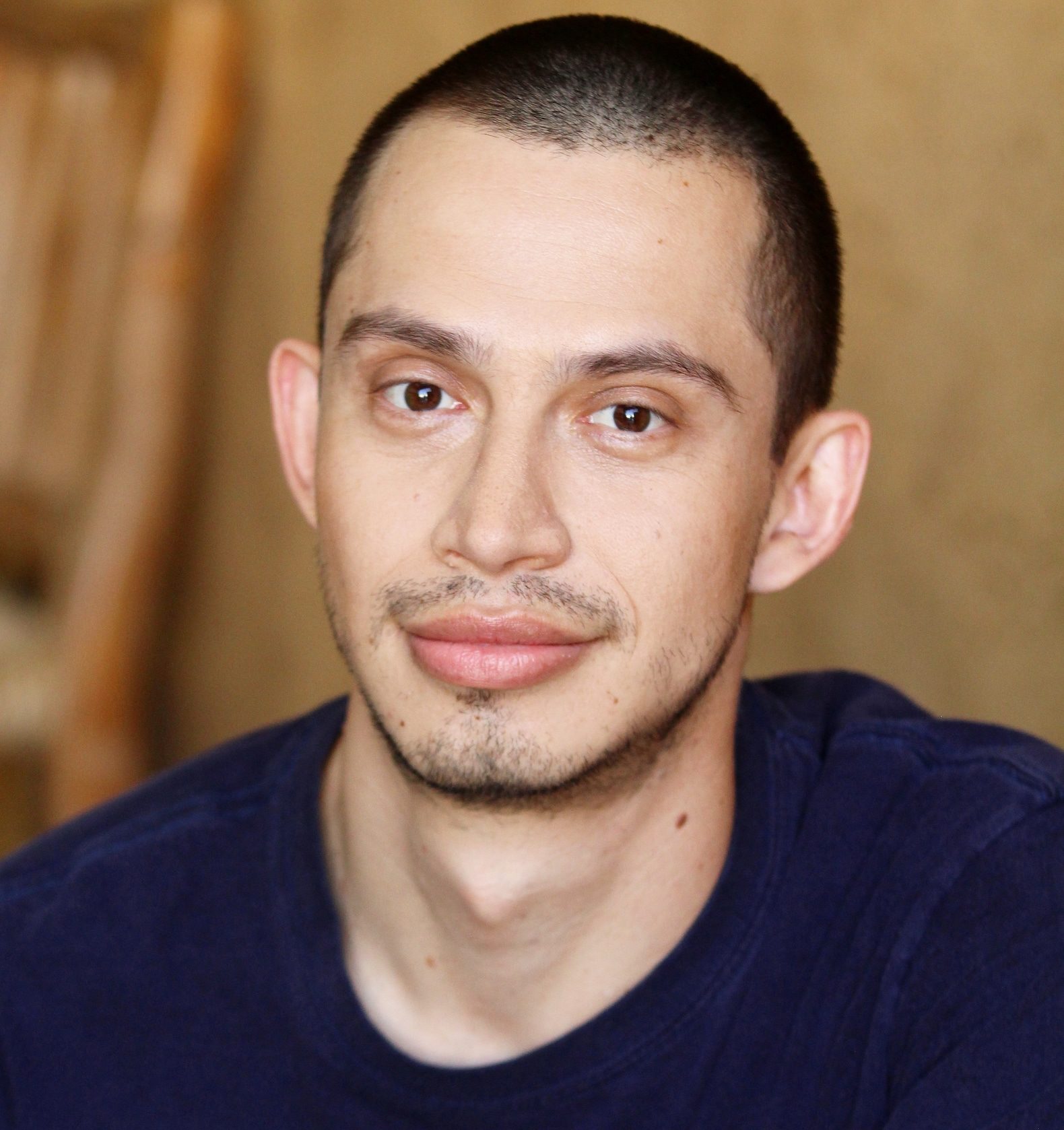 Victor is a writer and actor living in Los Angeles. TV acting credits include: “Tacoma FD” (TruTV), “New Girl” (FOX), “The Middle” (ABC), “Modern Family” (ABC), “Key & Peele” (Comedy Central), and “Benched” (USA). Victor wrote and directed the sketch show “Untold Stories of West Coast Gangsta Rap”, which was a co-headliner at the 2019 Austin Sketch Festival. His animated pilot, “Gatos Locos”, was a semifinalist in the 2021 Screencraft Animation Screenplay Competition. Victor has written/performed on multiple house sketch teams at The Pack, and he was a writer for the UCB Maude team “Eastwood”. In 2012, he was a writer/performer in the CBS Diversity Showcase. As a child, Victor was a series regular on the Nickelodeon sketch show “All That”.