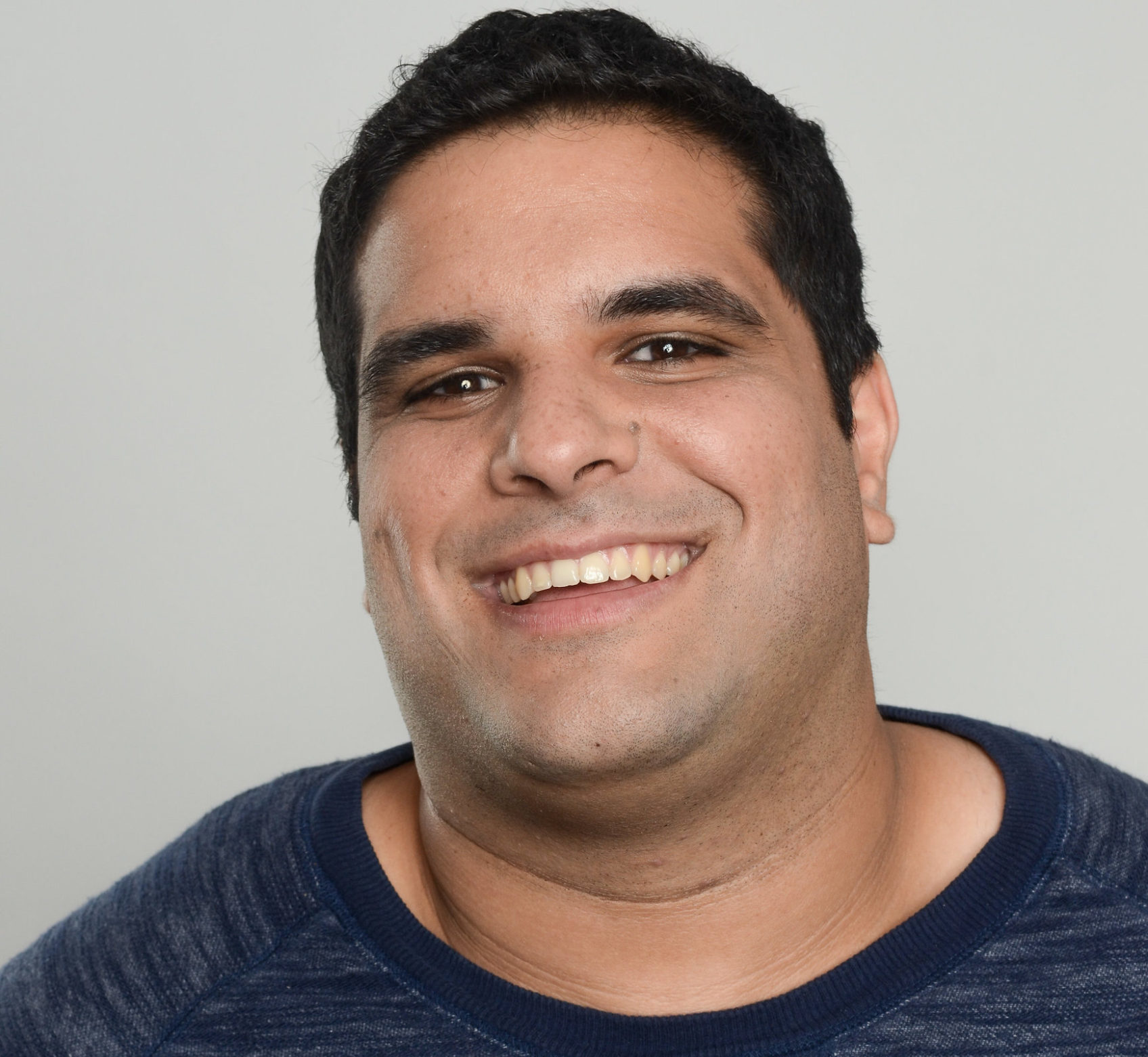 Winston Carter is a writer, producer, and musician from Tulsa, Oklahoma. He got his comedy start at the Upright Citizens Brigade Theater, and has also performed in multiple theaters in LA, NY, London, and Seoul. With his sketch group Heckbender, Winston has performed and written dozens of video sketches as well as helping create the feature films “Spaghettiman”, and “Cop Chronicles”. He plays drums in the band Drac & The Swamp Rats and would love to talk about bbq with you.