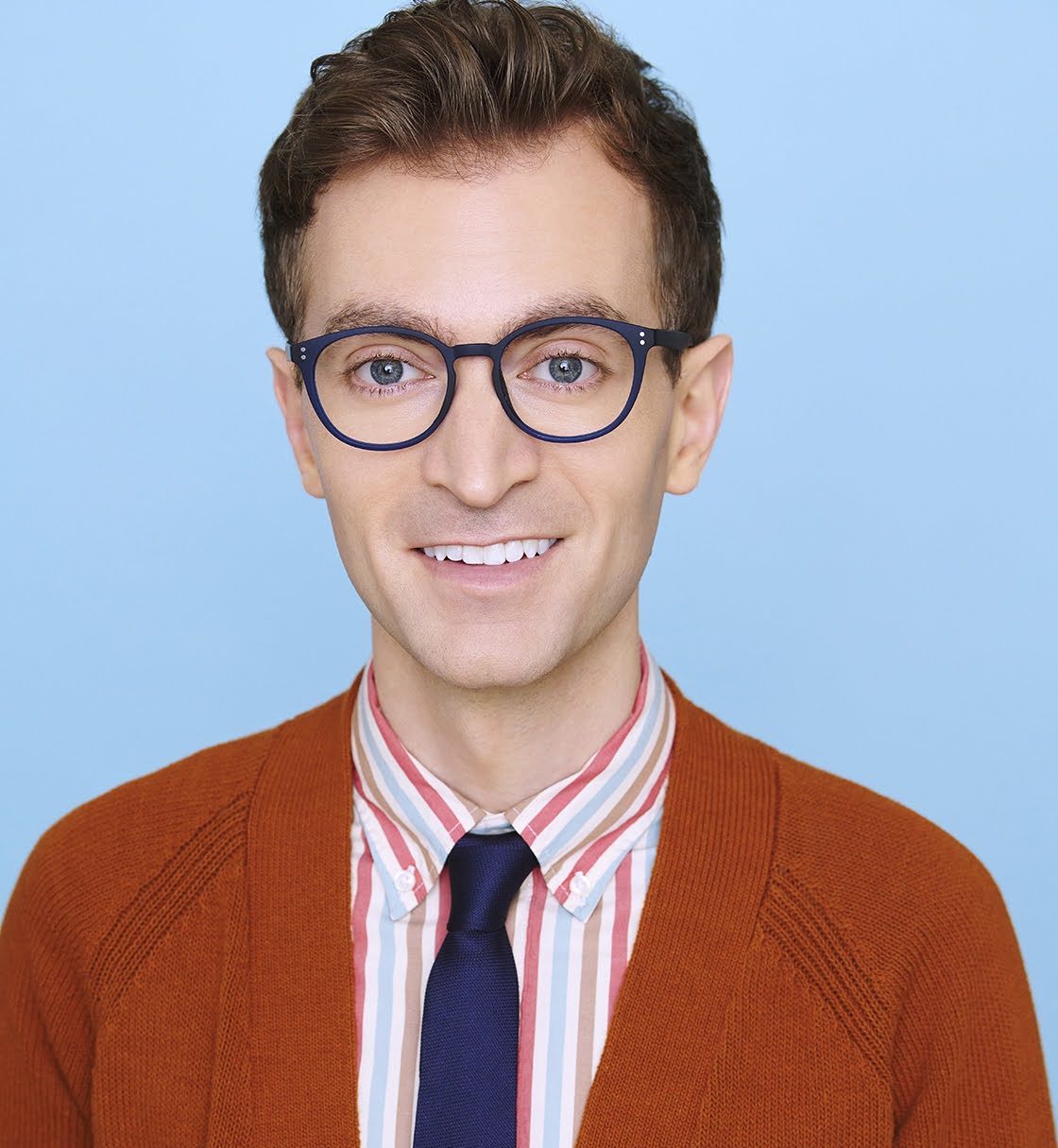 He’s been on stage, including the B Street and Actor’s theaters in Sacramento, on screen, including numerous features and shorts you can find hidden in various corners of the internet, but only the good ones, please do not go to the bad ones. Not because he has something to hide, he doesn’t, but the Pack almost certainly doesn’t have the liability insurance to cover what kinds of viruses you can pick up out there.

You can find him on Instagram @zacharyacoles and at zacharycoles.net