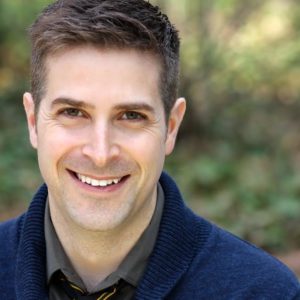 Andrew Kimler is a writer, producer, and comedian who is a 2020 Sundance Episodic Lab Fellow. He’s co-created shows for television, has written for animation, and has developed for MTV and Funny or Die. His work has been seen on Comedy Central, Fox, Vox, NowThis, Fast Company, BarkBox, Glamour Magazine and even a random Gold Bond commercial. In 2019 he went to Just For Laughs (Montreal) to pitch the half hour show Scoutmasters as well as Just For Laughs (Vancouver) to pitch the original film Cops & Robbers. Andrew studied at the American Academy of Dramatic Arts, later receiving a Media BA from SUNY Empire.