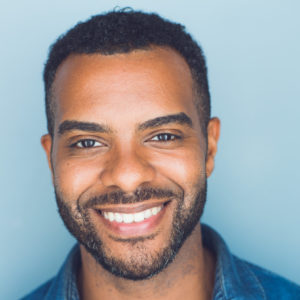 Carl Foreman, Jr. is an actor, writer and comedian based in Los Angeles. Establishing his career in NYC, Carl has performed sketch and characters for over a decade, a skill honed at the Upright Citizens Brigade on house teams in New York and Los Angeles. Carl has been a Comedy Central Comic To Watch for his character performances, and he has performed in the CBS Showcase. Carl has directed plays and sketch comedy shows, including Astronomy Club’s acclaimed run at UCB.

In addition to his comedy credentials, Carl holds an MFA in Acting from the Institute for Advanced Theatre Training at Harvard University.