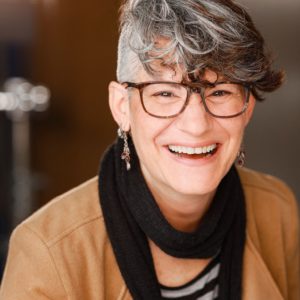 Cooper is an award-winning actor, writer, director, and producer with an MFA in Acting from The Actor’s Studio Drama School in NYC. Now a highly sought-after Acting & Dialect Coach, Cooper has clients working steadily in film, TV, theatre and voice overs. She trained in Accents & Dialects under Patricia Fletcher and (most recently) the KTS approach to voice and speech. Known for her keen ear and ability to meet each individual wherever they are in their process, Cooper instills a sense of comfort, curiosity, freedom and play in her clients, leading them to unlock new skills they had previously thought out of their reach.