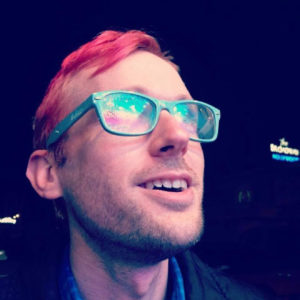 Jason Van Glass is a former Pack house team member, and current host of the improvised-standup show Set List at the Pack Theater. He is also the Manager of the Clubhouse, where he performs twoprov on the aptly named Jason Van Glass and Friend. A nationwide sensation, he has performed at the Bridgetown, San Francisco Sketchfest, and Crom Comedy Festivals, and traveled countless miles to entertain his troops in cities like Austin, Atlanta, Seattle, New York, Denver, Anchorage, and New Orleans. He believes that practice makes perfect, and would like to help you grow as an improviser with a focus on grounded play, careful listening, and organic discovery.