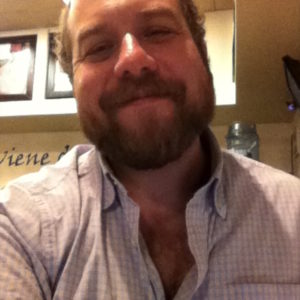 Director of The Midnight Show at UCB (2008-2018), comedy writer/producer/consultant since 2000–with professional experience in various TV formats including game shows, award shows, talk shows, specials, reality, single-cam sitcom, sketch, animated, and docu-series. Credits include writing for “Blind Date” (syndicated), “Late World with Zach Galifianakis” (VH1), the Snoop Dogg sketch show “Doggie Fizzle Televizzle” (MTV2), the 2007 and 2011 MTV Movie Awards (MTV), and Season 1 of the Chelsea Handler comedy “After Lately” (E). Joe has developed pilots for MTV, MTV2, CC and contributed material for various projects/productions, including the edition of “Between Two Ferns” with President Obama. He also produced a 12 half-hour episode docu-series about the comedian Brody Stevens for Comedy Central that aired from 2013-2014. As a sketch actor, Joe performed in his own group, OOZE, in the LA area from 1994-2001, before transitioning into stand-up in the late 90s, then entering TV writing, and finally returning to live-sketch as the director of The Midnight Show, since its inception. Most recently, he was a writer on the TBS game show “The Jokers Wild” hosted by Snoop Dogg. Joe has worked with over 10+ Pack sketch groups over the last 3 years (including Dr. America, Turncoat, Detention, Squish, Gutter, and Tiny Muscles.) He currently directs Goldbaby, Royale, and Nightchurch.