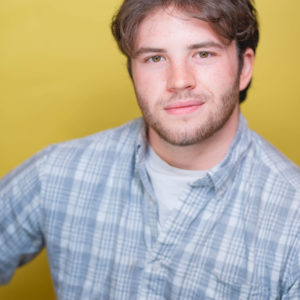 Josh is an Actor and tech guy who has been in the theatrical field since he was 6. Starting on the stage as Tattoo, in Little Peoples Repertory Theater’s production of Jungle Book: Welcome to the Jungle. Once he got into middle school he continued acting, but began to take interest in the technical side of things. Starting on lights and ending up throughout high school having done every piece of behind the scenes work other than makeup and hair. After graduating with an AA in acting. He is currently in the Selected theater company of The American Academy of Dramatic Arts. He loves acting and is passionate about tech. You can follow him on instagram @halperj2!