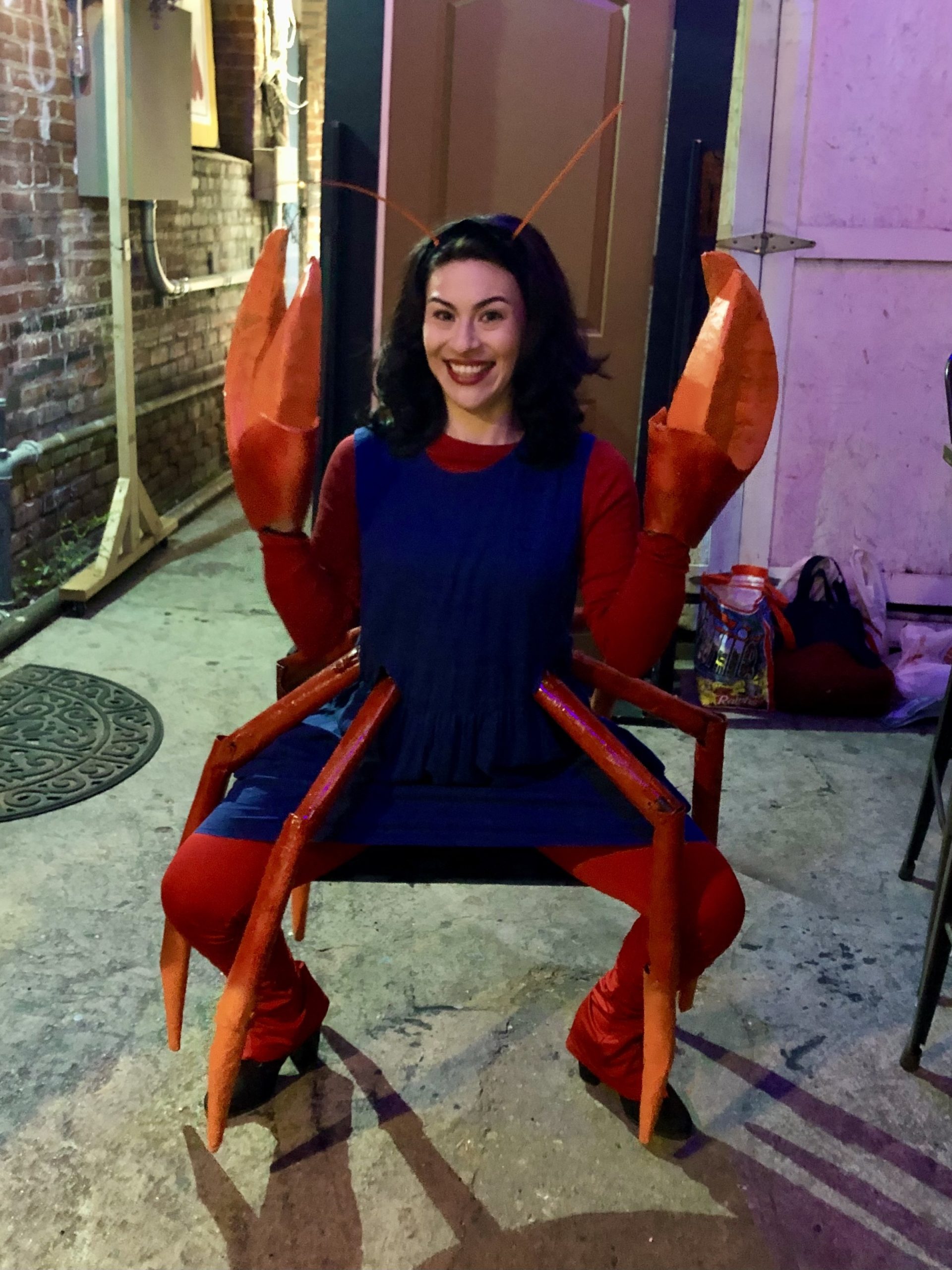 Marcelina was conceived during a ham fueled moment of passion over an Easter Holiday weekend in Eagle Pass, Texas. She spent her formative years in Dallas scaring her friends’ very conservative and very white parents by proclaiming that Jesus is Black and God is a woman. At Bryn Mawr College she studied dance and anthropology. Shortly thereafter she received an MA from NYU in Performance Studies. Both her undergraduate and graduate work focused on the performance of identity and ethnicity and post-colonial theory. She then decided against a Ph.D. and moved to L.A. to become a cartoon. But cartoons are not real.  She has resigned herself to the life of a writer/ performer and found a wonderful home in sketch comedy. Marcelina’s pilot, MACHO LIBRE, was included on The Black List’s inaugural Latinx TV List. Most recently, she wrote on Your Late Night Show Tonight with Harvey Guillén and Netflix’s Super Giant Robot Brothers!