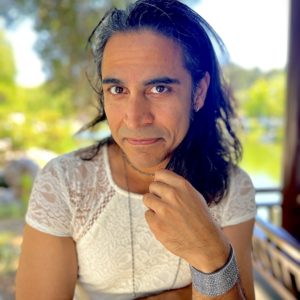 Ru Sunaya Kazi (Ru/Ru’s/They/Them) is thrilled to be a member of the Pack. Ru is in their second year of the Director’s Guild of America’s Assistant Director Training Program. They have directed as well as acted in several recent productions at The Road Theater in Los Angeles. Television credits include The Good Place, 68 Whiskey, 2 Broke Girls and more. Ru can be found doing improv throughout the city, rollerblading at the beach, or riding a motorcycle between lanes on the freeway.