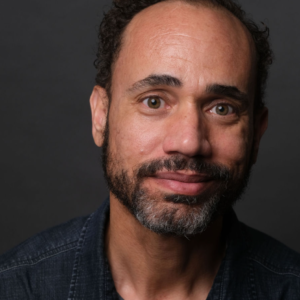 Sean Michael Boozer is an improviser, actor, writer and director from Phoenix, AZ, Graduate of The Second City’s Directing Program, has directed live sketch shows at The Second City, iOWest and The Pack, Directed Video Sketches for Hey Neighbor, Greene Boozer Elixir, Color Collective, We Make Movies and Co-Created, Wrote and Produced the sizzle for the series “Squatters”. SM has Taught Improv for the for the professional actor at The SAG Conservatory, The Actors Network and ITA, Coached all over LA for various Indie groups including Hey Neighbor, Frog Island, People’s Republic of Improv, Nation of Improv, and The Outfit. SM is currently Coaching Improv and Directing Sketch with Company of Angels and is a Teaching Artist at The Geffen Theatre. Sean Michael works hard to specially tailor his approach based on the needs, focus and goals of the individual and specific group needs.