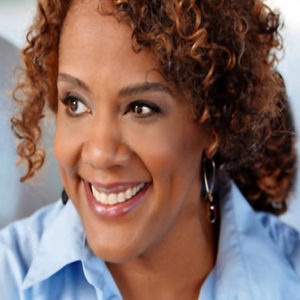 A Native of Chicago Illinois living in Los Angeles, Shaun Landry is the Artistic Director of Oui Be Negroes, founded The West Coast Improv Alliance and cofounded The San Francisco Improv Festival. She is also half of the Duo of Landry & Summers and was part of the all-female African American team Essence Improv and directed the LGBTQ ensemble OUTe.

She can be read in the book “Whose Improv is it Anyway: Beyond the Second City”. Her writings was featured on the literary site The Redroom with Stephen Colbert, Jon Stewart and President Barack Obama.

As a member of the SAG/AFTRA, she has appeared on Conan, Transparent and in the movies Read You Like a Book with Danny Glover and Karen Black as Marcia and The Oscar Award winning movie Milk with Sean Penn as Gwenn Craig.

She is ready to share what she has in her head.