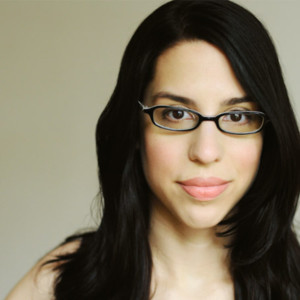 Stephanie Streisand is a writer/performer originally from NY, where she started studying and performing comedy at the age of 15. Past TV writing credits include TBS’ “The Detour,” “Croods: Family Tree,” the upcoming 5th season of “Dragons: Nine Realms,” and 3rd and 4th seasons of DreamWorks’ “The Mighty Ones.” In addition, she created and wrote the Dreamworks TV show “Matty Paz is a Noob” on Amazon, has written digital videos for FunnyOrDie, CH2, AwesomenessTV, UCBcomedy, and Comedy Central, and has been a creative consultant on various TV projects for TBS, 6 Point Harness, Mondo, Henson, and Dreamworks. Currently, Stephanie is writing a TBA film for NBCUniversal.