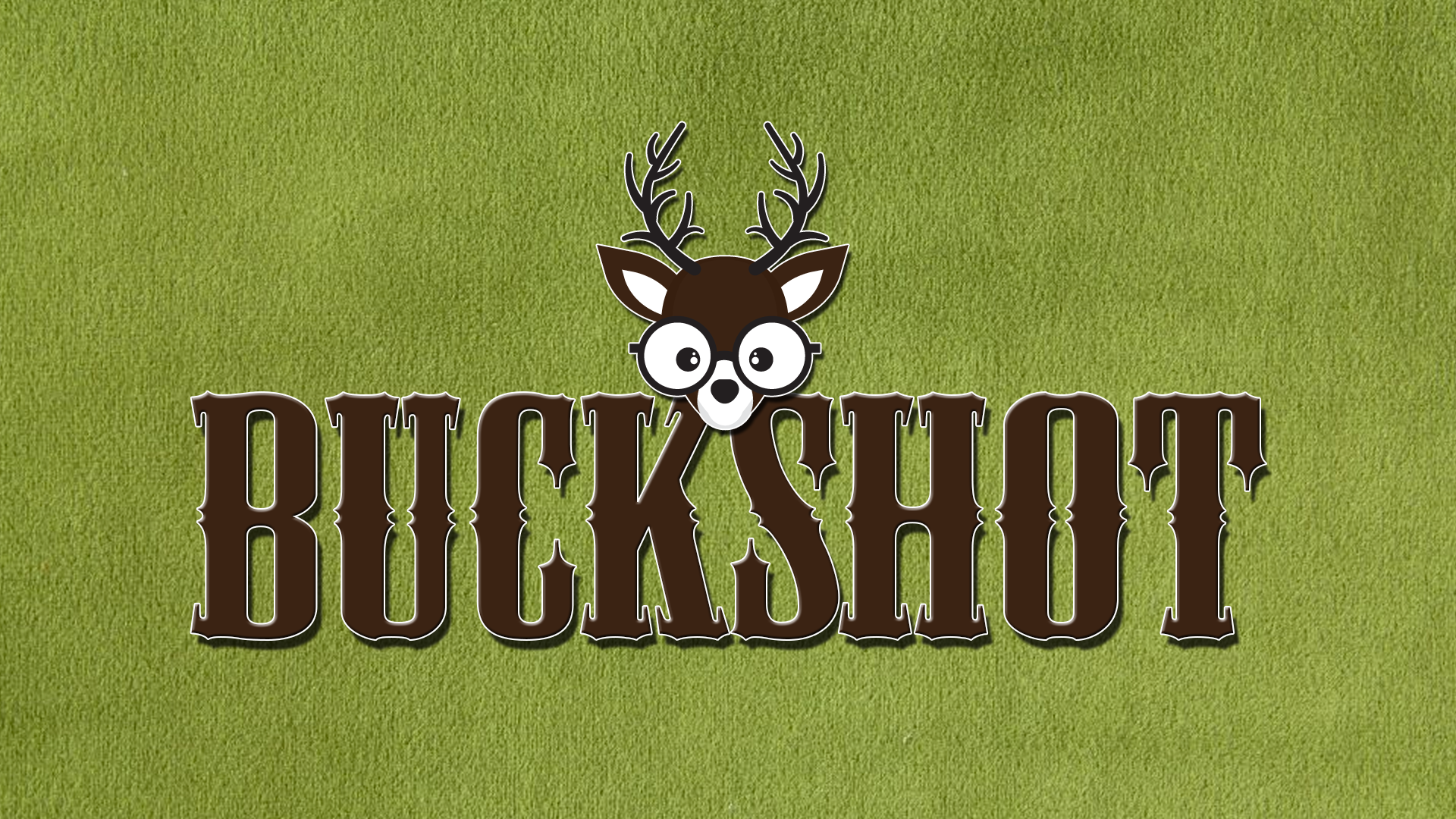 Buckshot is a Pack sketch team that can be seen the 2nd Wed. of every month at 8pm at TPT Sketch Night. They also really like to be called Gutpunch. 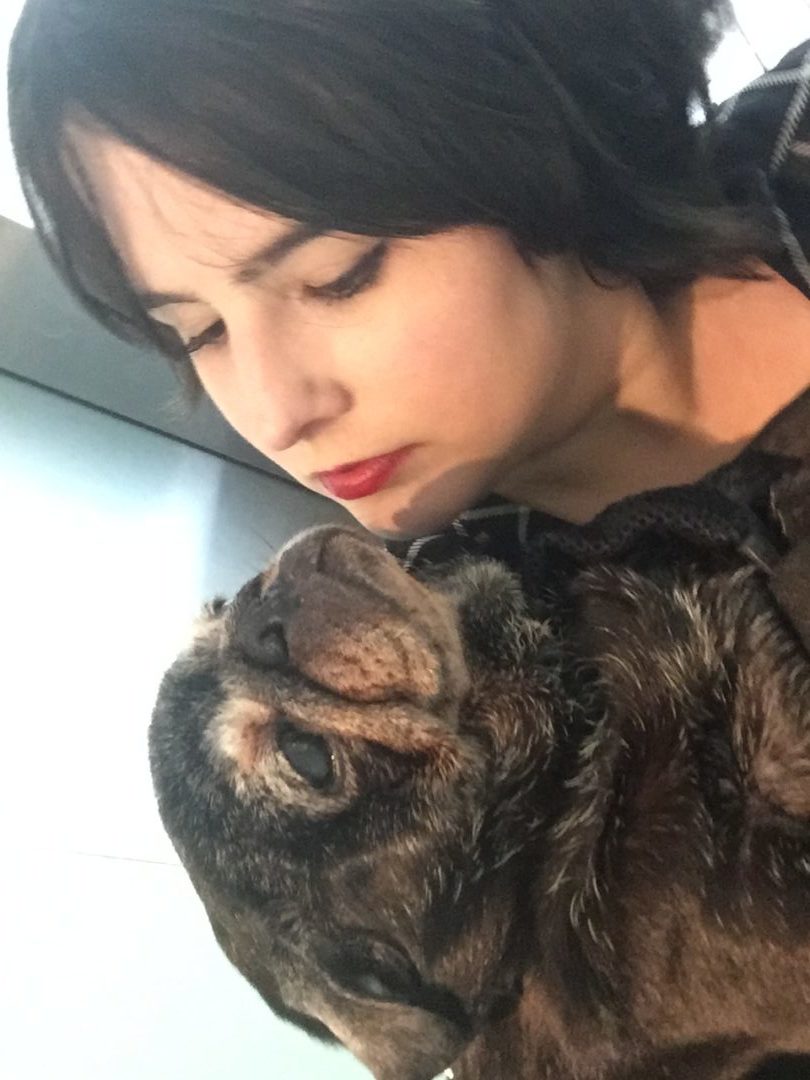 Chelsea Christian is a writer for Buckshot. If you see a sketch about nu-metal, ancient riddles, or cryptids, it’s probably one of hers. She has performed and written for various Pack shows including Super Smash Sketch Bros, SAM Talks, Bill and Ted’s Excellent History Report, and Speedface. She also co-produces her husband Jason Wayne Christian’s monthly wrestling show, Jakked Wrestling Comedy. She saw Carly Rae Jepsen in concert in 2015 and she is still excited about it. 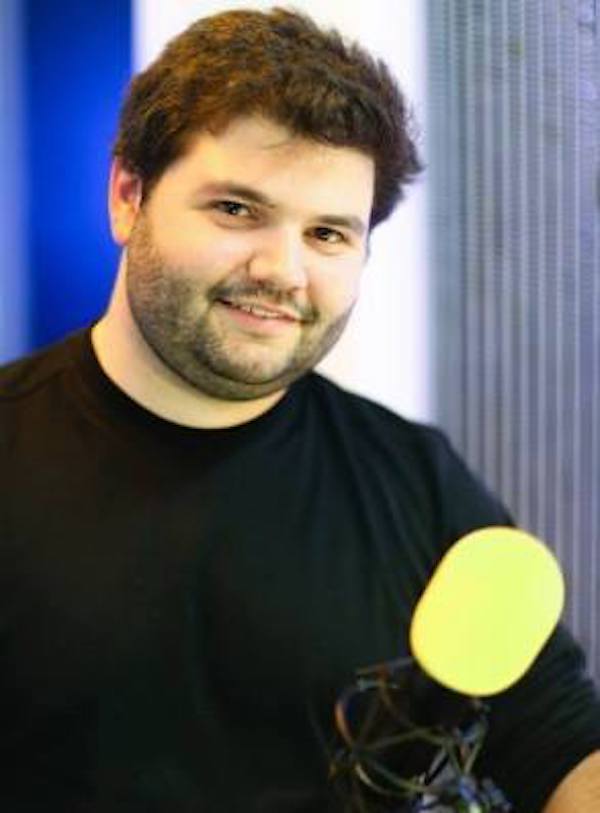 1. a writer, producer, and Jewish stereotype

3. a writer and performer at The Pack Theater (see: Turncoat)