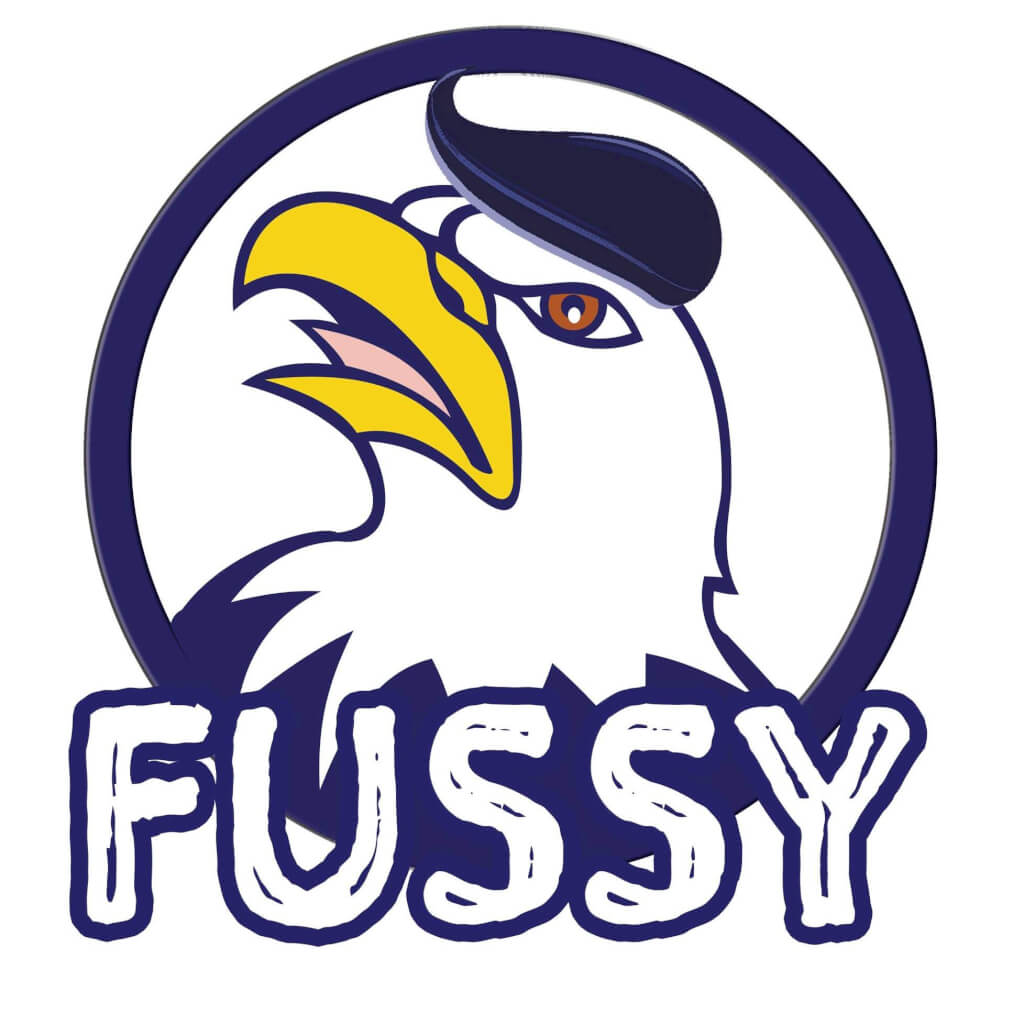 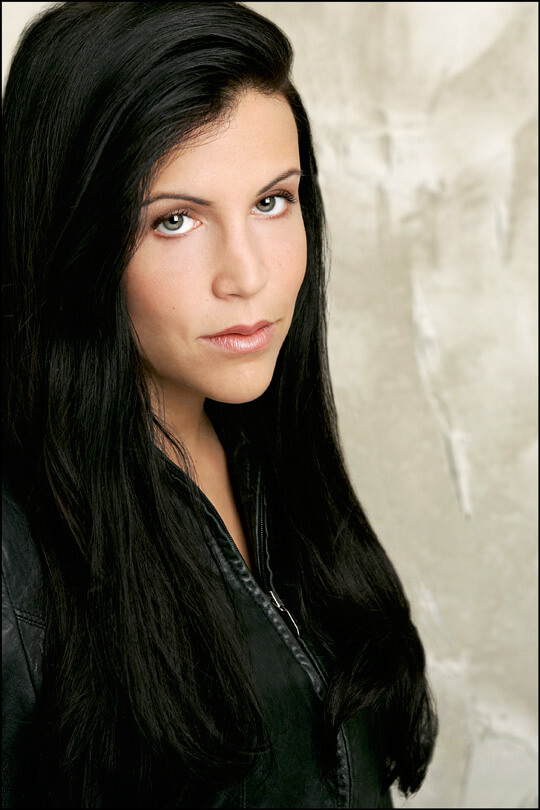 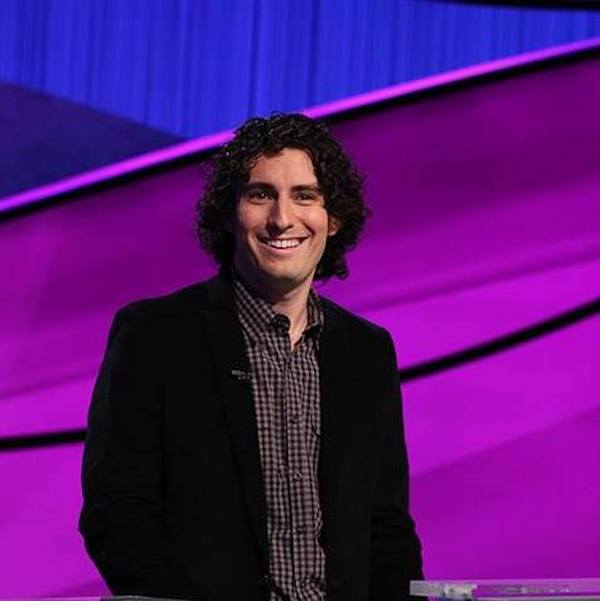 Michael Bilow started studying at the Miles Stroth Workshop in 2011, and has studied sketch and improv with Miles, Emily, Brian, Heather, Eric, and Sam. At the Pack, Michael co-hosts the late-night call-in show Dark Matters with Franky Guttman. He improvises with Fussy on Rude Mondays, and was a founding performer on Long Hard Tuesdays. Michael has also studied sketch and improv at iO West and UCB. Outside of the Pack, Michael performs with Eileen O’Connell, Jinny Chung, and Hunter Altman as Pew Pew Pachoo, and he is pursuing a doctorate in computational genetics at UCLA. 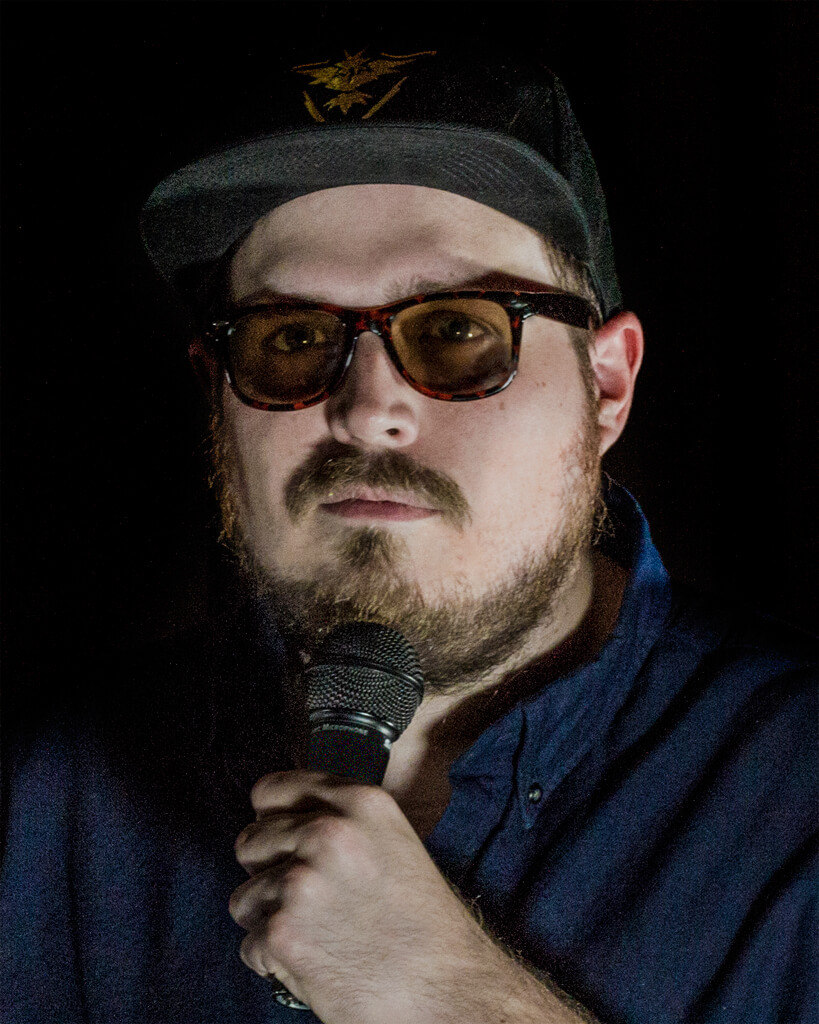 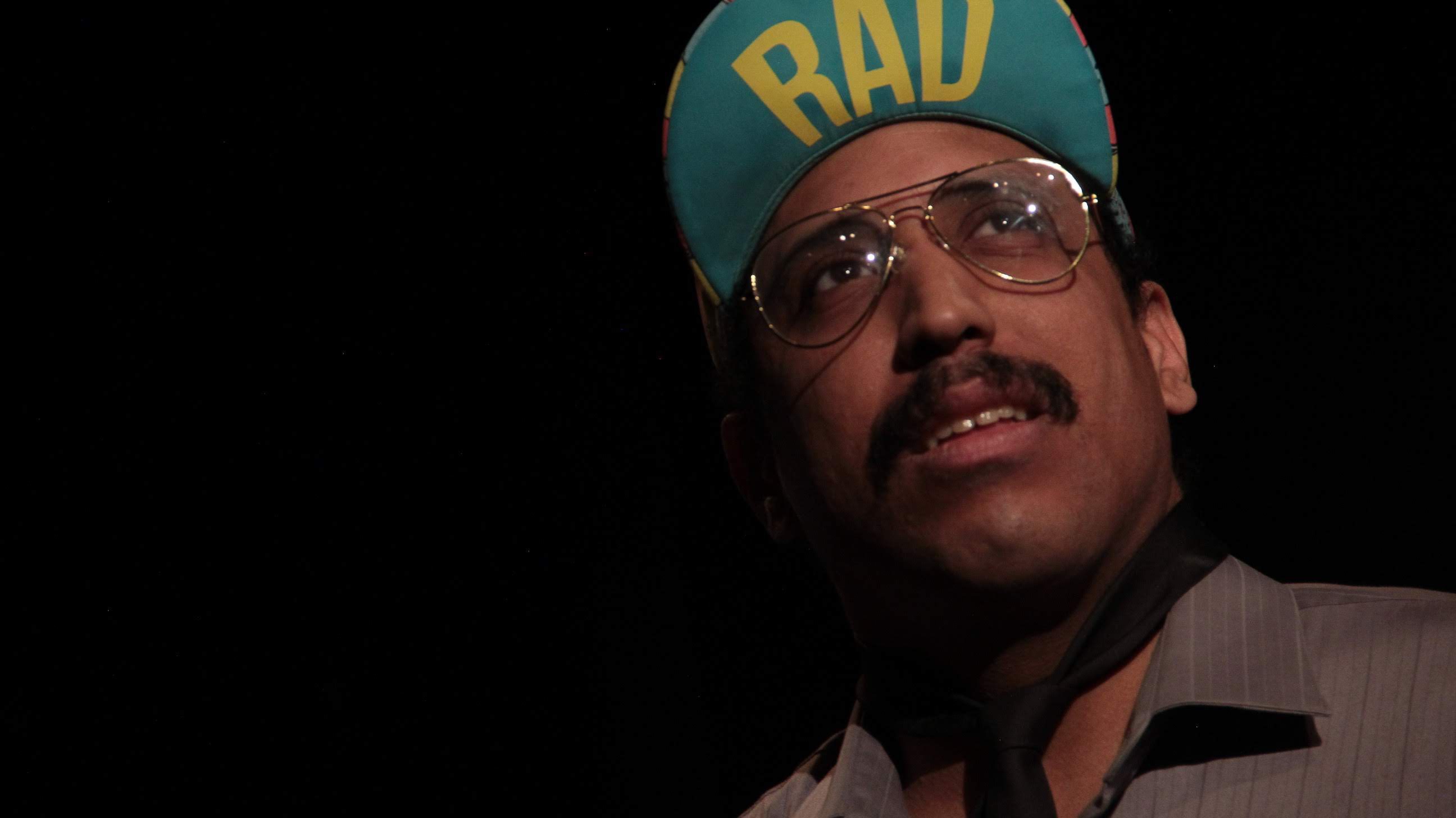 Dominique Johnson is a writer, improviser, standup, actor, and bon vivant. You can see him Every third Wednesday performing with his sketch team Haymaker and probably a bunch of other stuff any given week!  He wrote and starred in the web series Mustache Murder, hit short play Whatshername. He does voices for AOK videos, You can see him with much more famous people in ABC Digital series Boondoggle and the Reggie Watts episode of IMDb.com’s series Unmade. The mustache is real…and it’s spectacular! 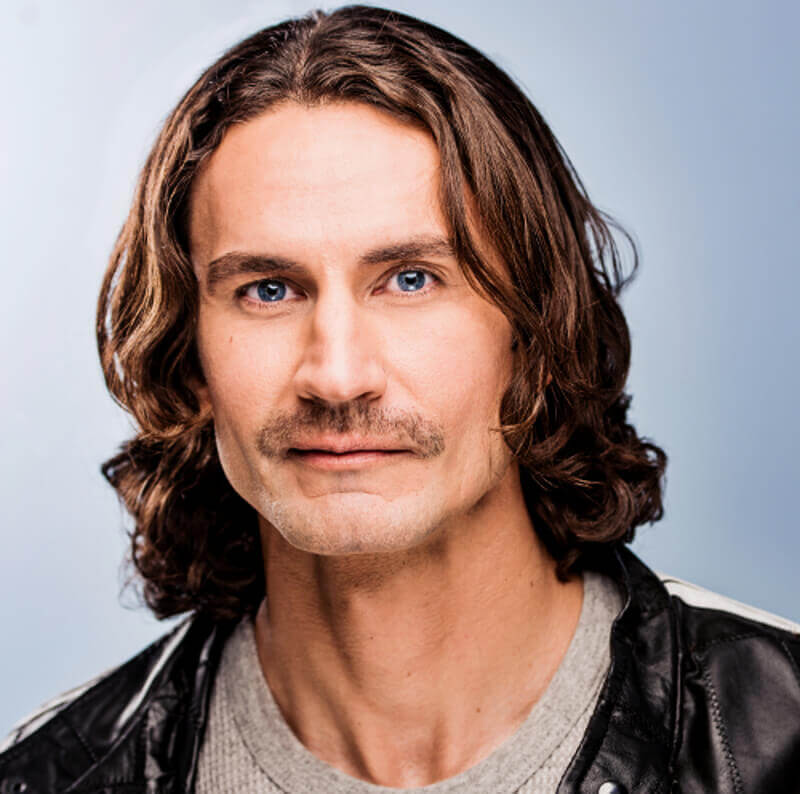 A native of Hawaii and surfer he’s been a part of The Pack in the improv program for over 5 years. In addition to studying with Miles Stroth and Emily Candini, he has completed the UCBLA improv program and graduated with a B.A. from the UCLA Theater, Film and Television School. As a team member of FUSSY he performs on Mondays and at IO West with NASA on the regular. Dean can be seen in a variety of roles for films, television, commercials and online. Currently he’s developing shows in Hawaii and on the mainland. No surprise he says “Aloha” a lot.