Welcome to the City Limits of Sketch Comedy. 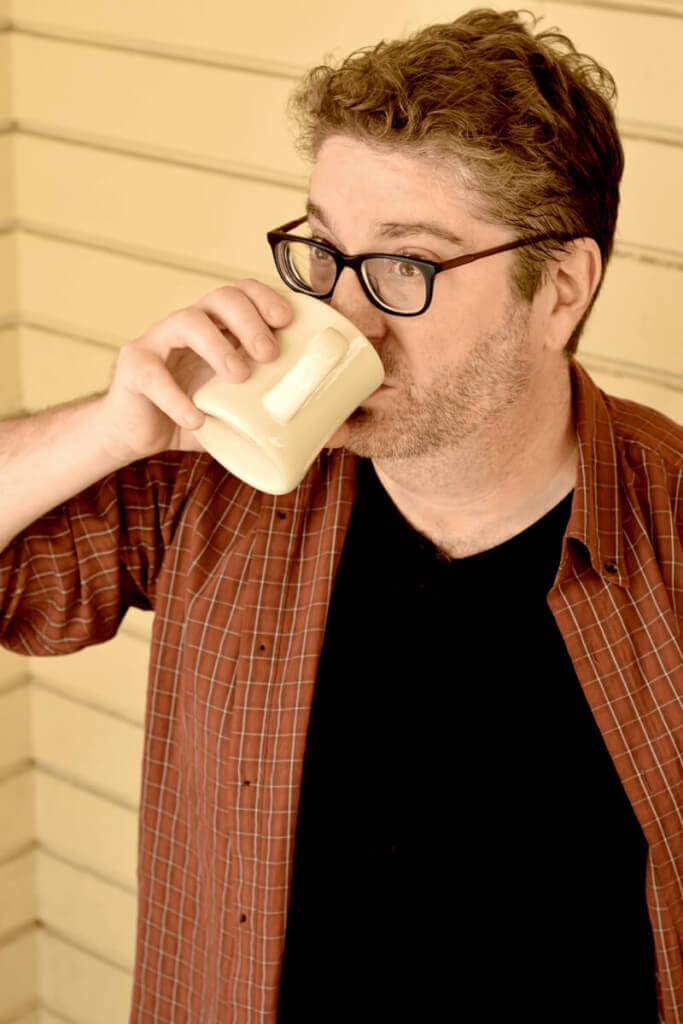