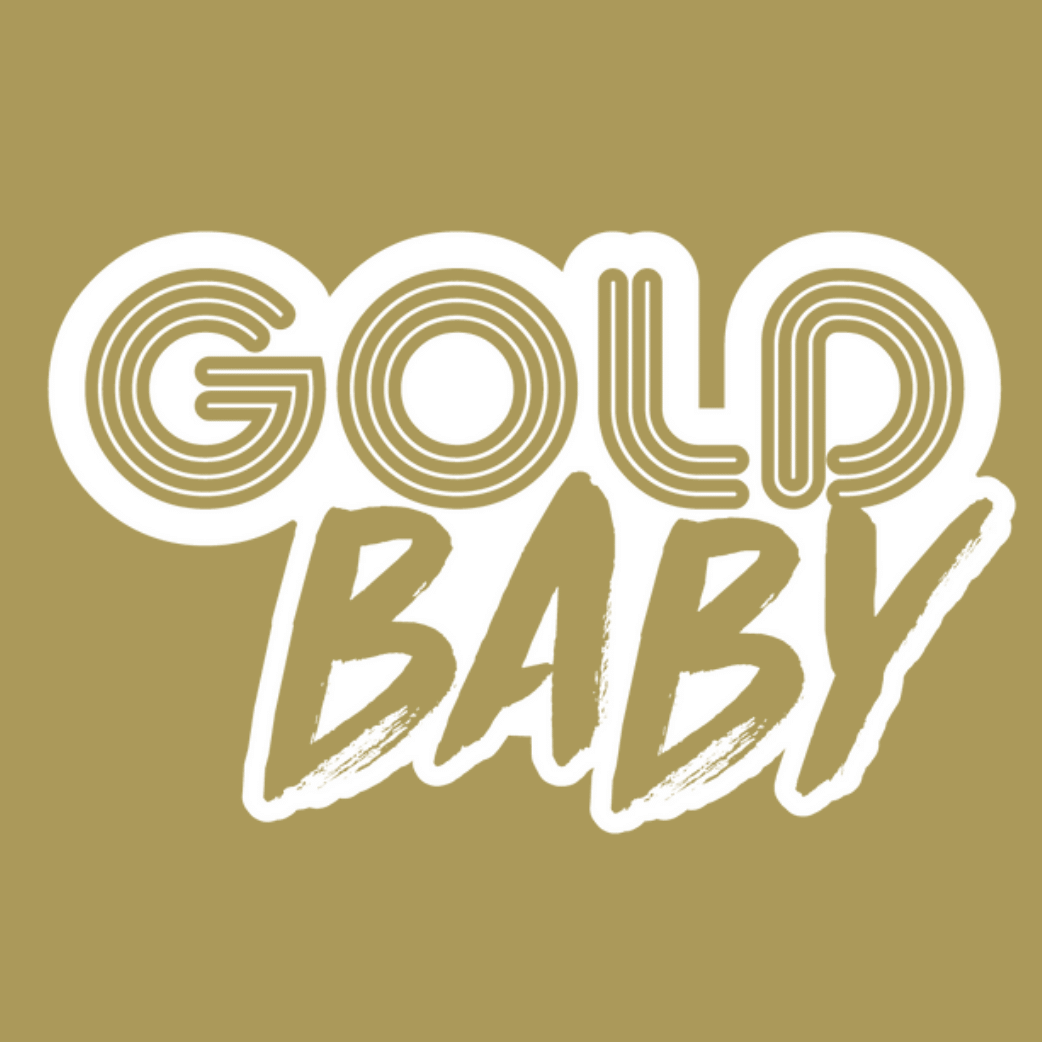 Goldbaby is a Pack house sketch team that can be seen the 1st Wed. of every month at 8pm at TPT Sketch Night. They also really liked to be called Stooge. 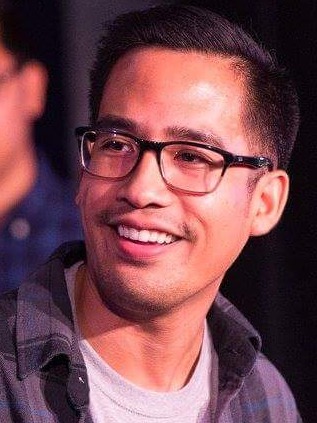 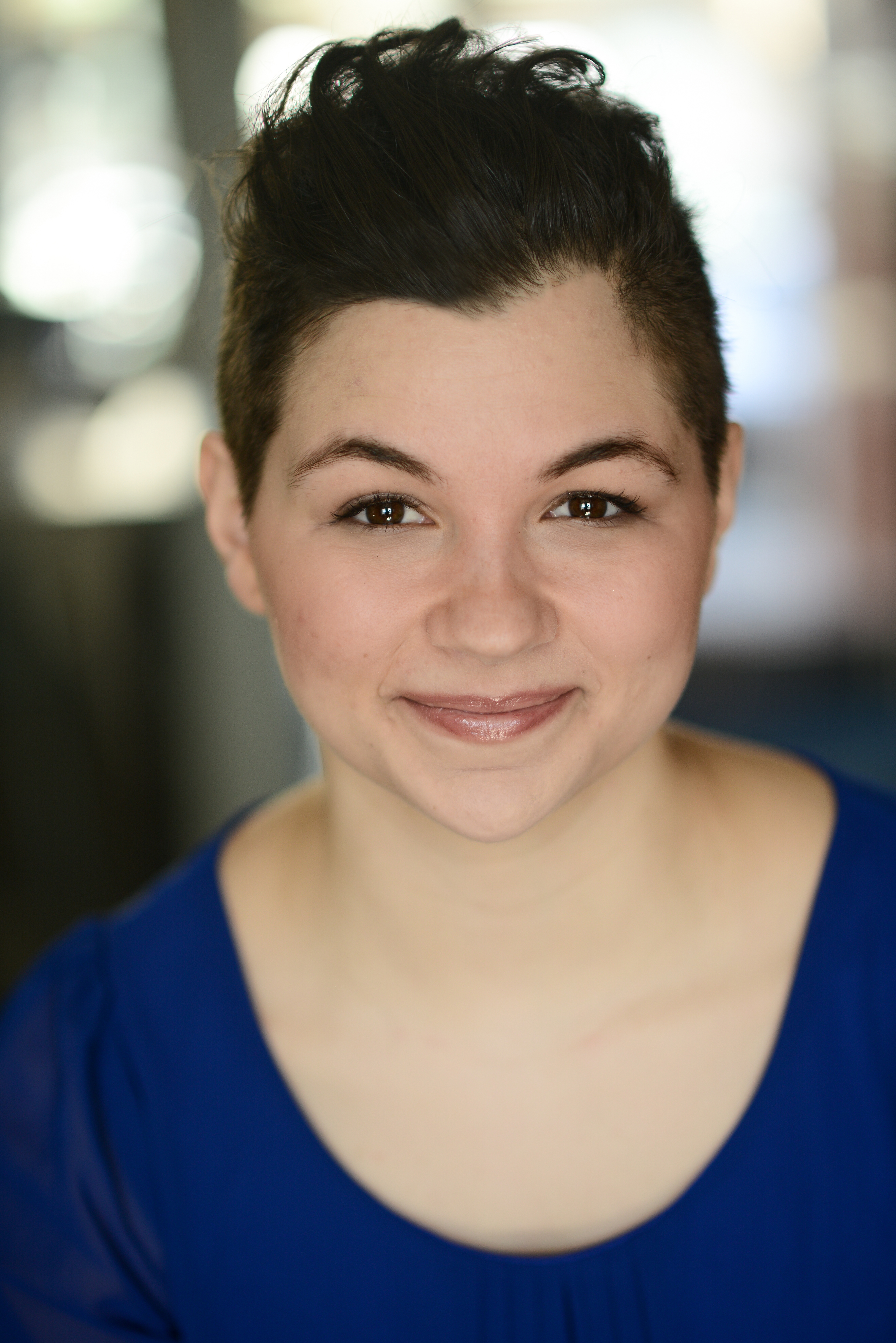 Lauren Burwell is a writer and performer hailing from Williamsburg, VA. She fell in love with comedy at Improv Boston. After one snowstorm too many, Lauren decided she’d rather deal with the earthquakes and forest fires of sunny LA.

You like Lauren’s face? See it perform sketches she wrote with GOLDBABY the first Wednesday of every month.

You can also catch Lauren performing with her improv group, Orphans West, or through the iO Comedy Network team Favorite Children.

Follow Lauren’s Instagram @burwellau. Maybe she’ll get a dog so she can get a ton of likes (probably not though). 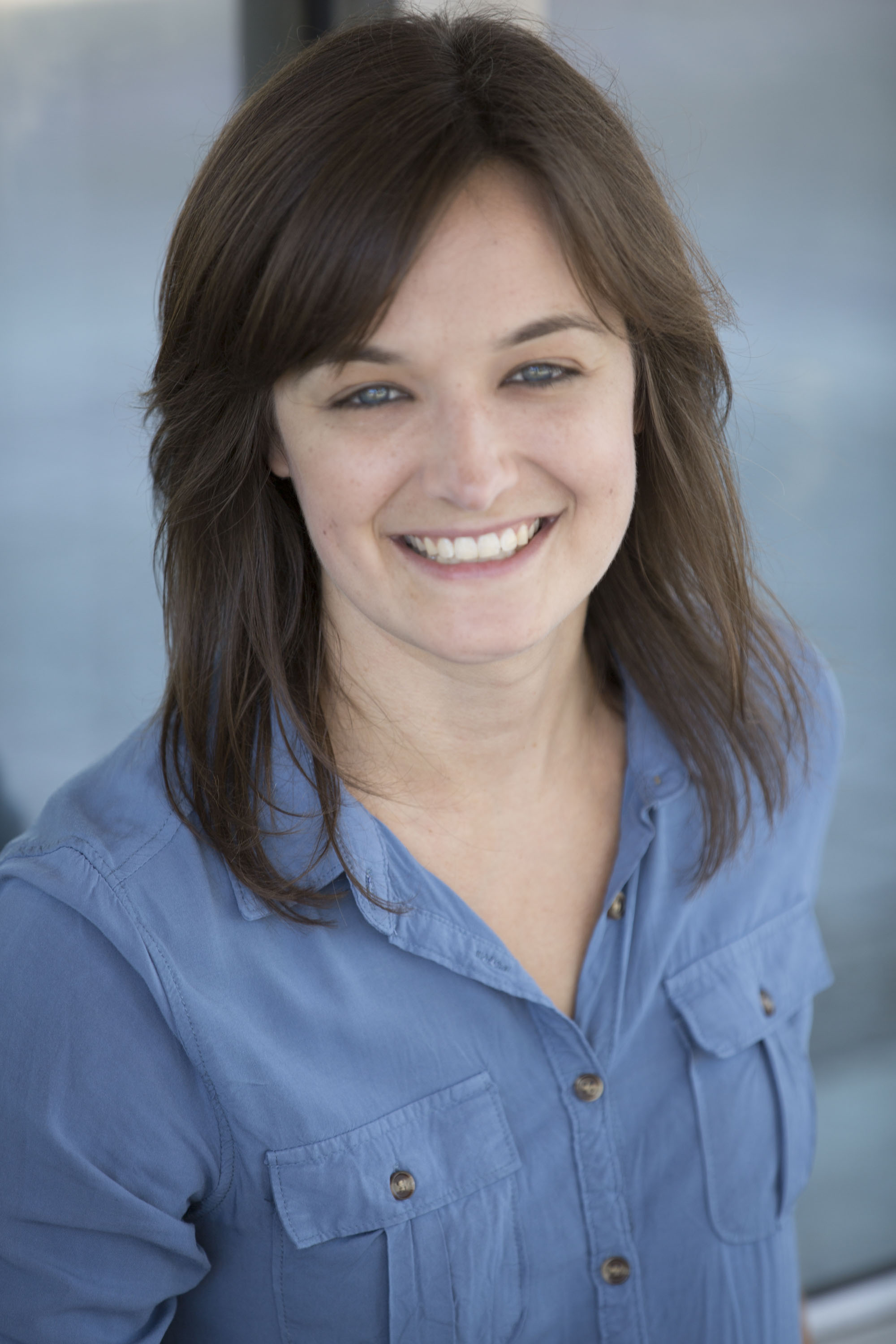 Emily is a writer, actor, and improvisor originally from Chicago where she began her comedy journey at the age of 15. She spent several years studying in The Second City’s Teen Improv program and was a member of The Second City’s Teen Improv Ensemble before going on to earn her BA in Theatre from Truman State University. After graduating, Emily spent several years in the corporate world before making her way out to California where shortly thereafter, she made a career detour as a recruit with the Orange County Sheriff’s Department. She eventually realized her true calling was in comedy and not in law enforcement and went on to graduate from The Second City Hollywood’s Conservatory program and The Pack Theater’s Sketch program.

Emily once went an entire year without drinking Diet Coke before falling off the wagon and owns over 40 Bing Crosby movies on DVD. She also swears she’s not an undercover cop. 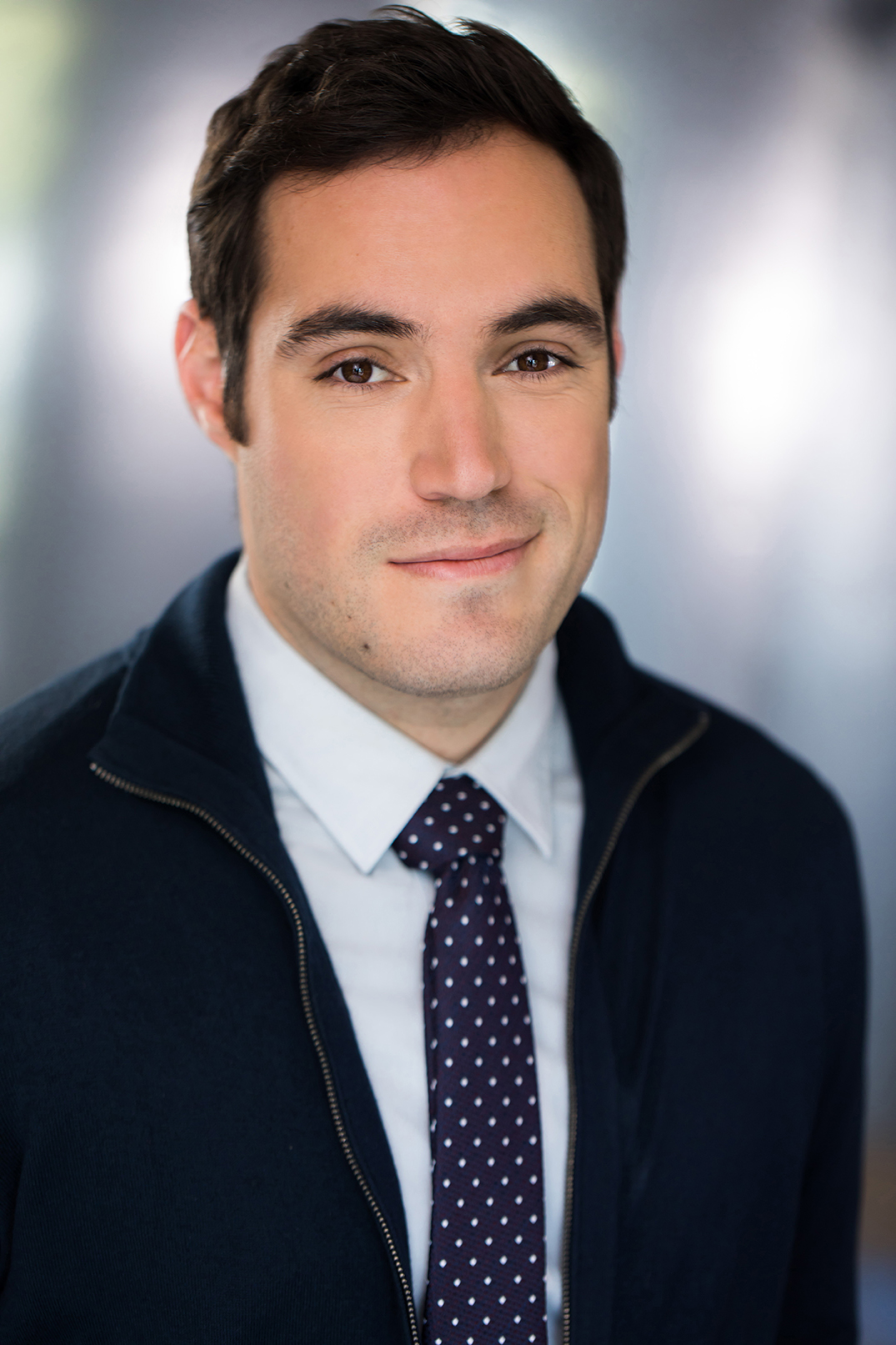 Nick grew up in Irvine California where he started performing improv. Once graduated, he traveled to San Francisco where he received his Masters in European History Before 1500 and learned Italian. While attaining his degree, he spent 4 years as a producer, writer, performer and teacher at Endgames Improv and PianoFight Theater. Nick has taken Improv and Sketch at UCB, Comedy Sportz LA, The Pit, Annoyance, and IO and has performed in San Francisco, Los Angeles, Chicago, Las Vegas, and New York

Nick recently moved back to Los Angeles to continue his comedy career. You can find him performing at The Pack at with his sketch team GoldBaby, or producing his own shows around Los Angeles. 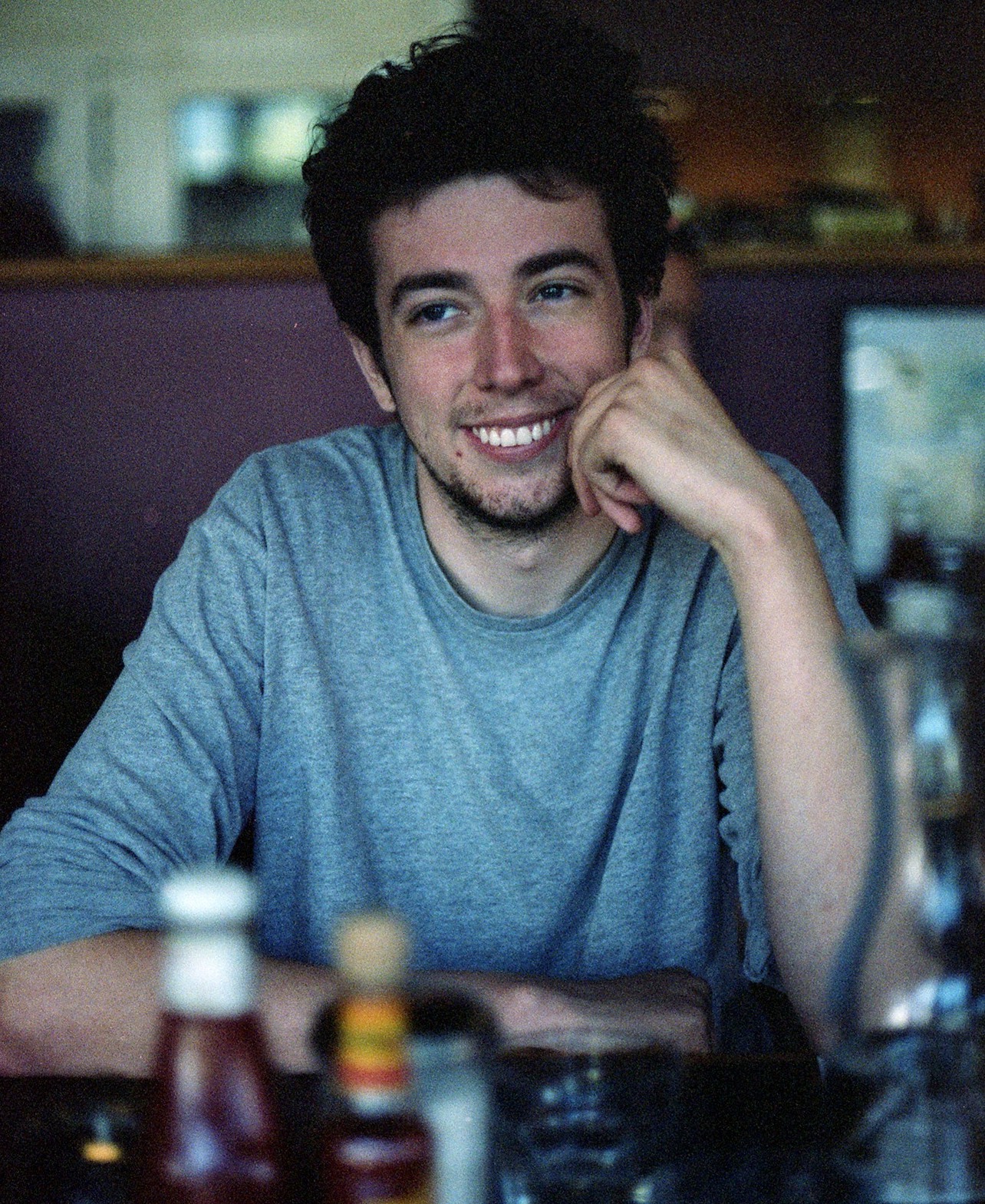 Brian Fitzgerald is a Writer and Director from Oregon. He studied film in Boston where he found his way into sketch comedy by being the only person in his friend group who could operate a camera. Today very little has changed as he continues creating stage and video shorts for the sketch teams Goldbaby, and 1,000 Years of Cinema. His work has been screened at Sketch Fest Seattle, NFFTY, as well as a number of local shows. 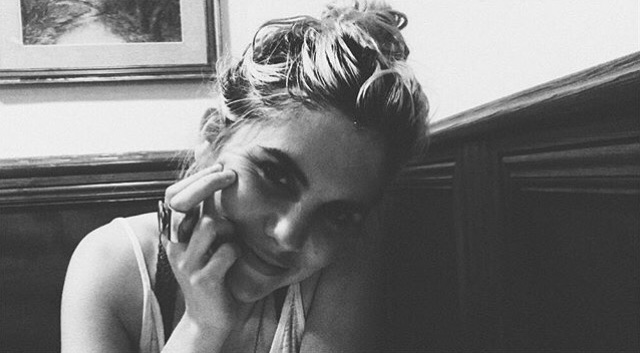 Rebecca is a Los Angeles based writer and a member of The Pack sketch team, Goldbaby. Her writing, like life, is rarely happy, often not good, but at the very least, sometimes interesting. 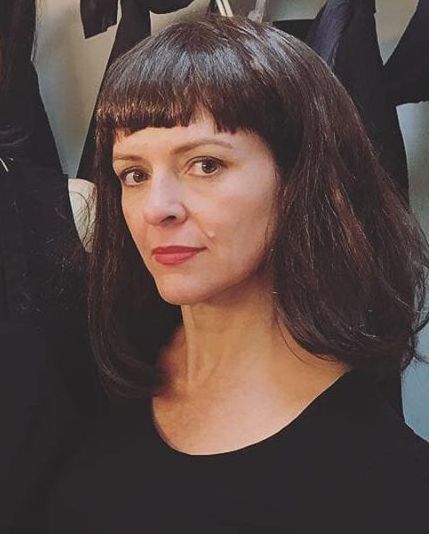 TATIANA KROKAR is honored to be a writer for Goldbaby. She’s a comedy/dramedy writer who loves writing about interesting, messed up women. Cause we’re all a little messed up, right? Her feature scripts have placed in the finals for a Sundance Fellowship, Women In Film/Blacklist Feature Lab, Nicholl Fellowship, and the Universal Feature Fellowship, but she never actually wins anything. She’s Croatian-Canadian- American and can speak all three languages. 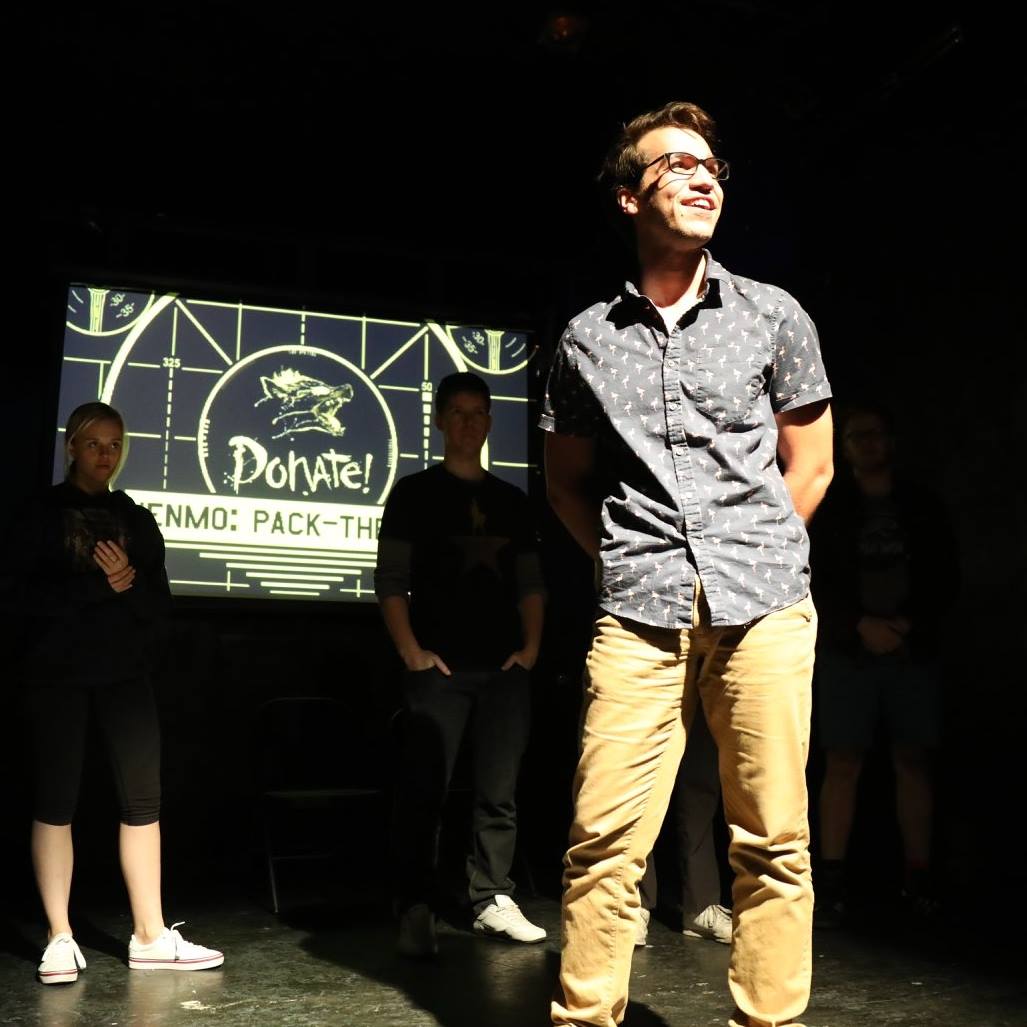 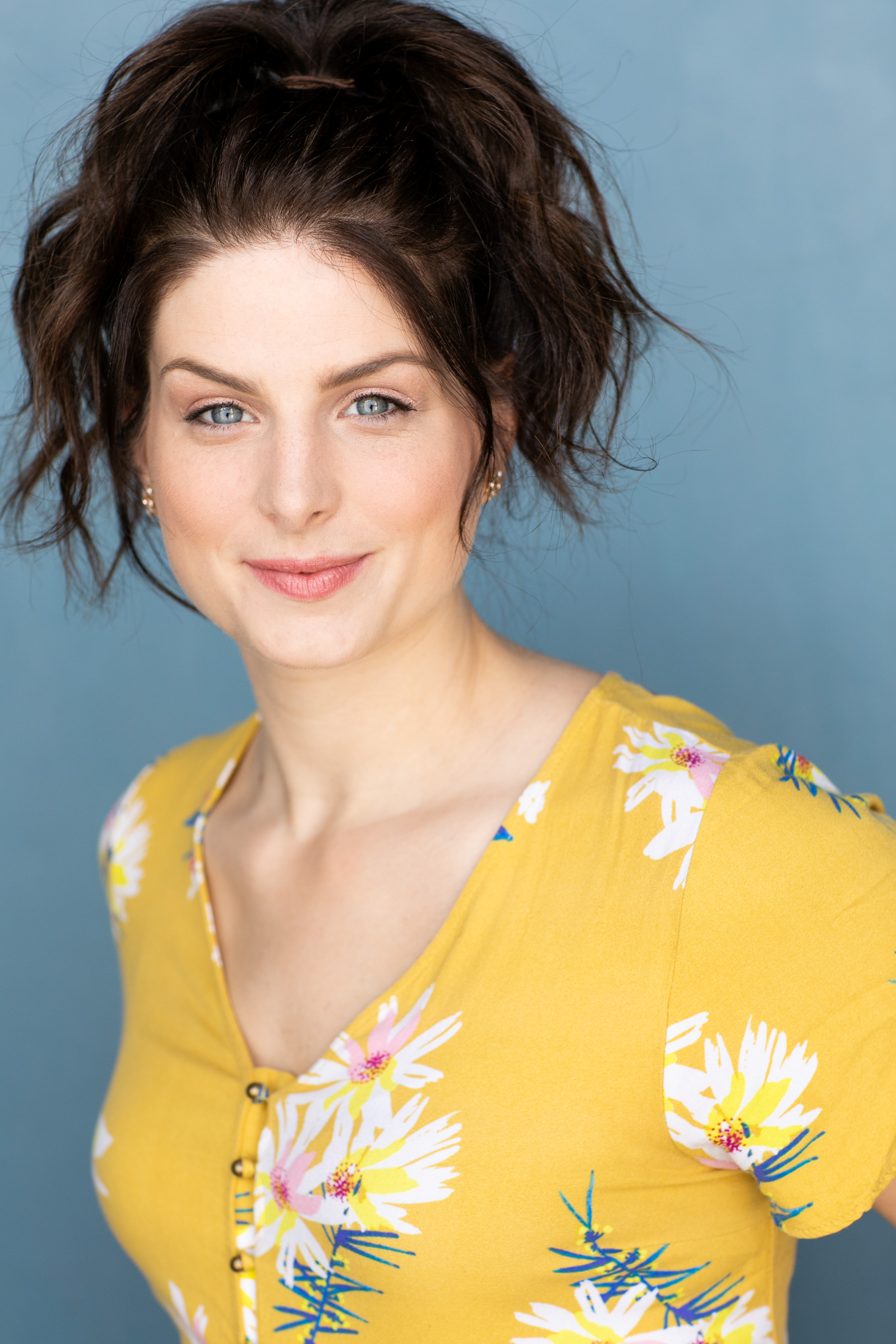 Kelsey Risher is an actress and comedian from Birmingham, AL. She has a degree in Theater from Lander University in South Carolina where she performed at the Historic Abbeville Opera House. There, she received the George Settle’s Award for her portrayal of Meg in Crimes of the Heart. Kelsey has studied improv, writing and sketch at iO Chicago, The Second City, UCB, and her favorite, The Pack. She can currently be seen on Amazon Prime in The Blockade Runner, performing as a company member with SkyPilot Theatre Co.,  or every second Wednesday of the month at The Pack with her sketch team GoldBaby.

For performance clips and reels: https://tinyurl.com/y63dw39f 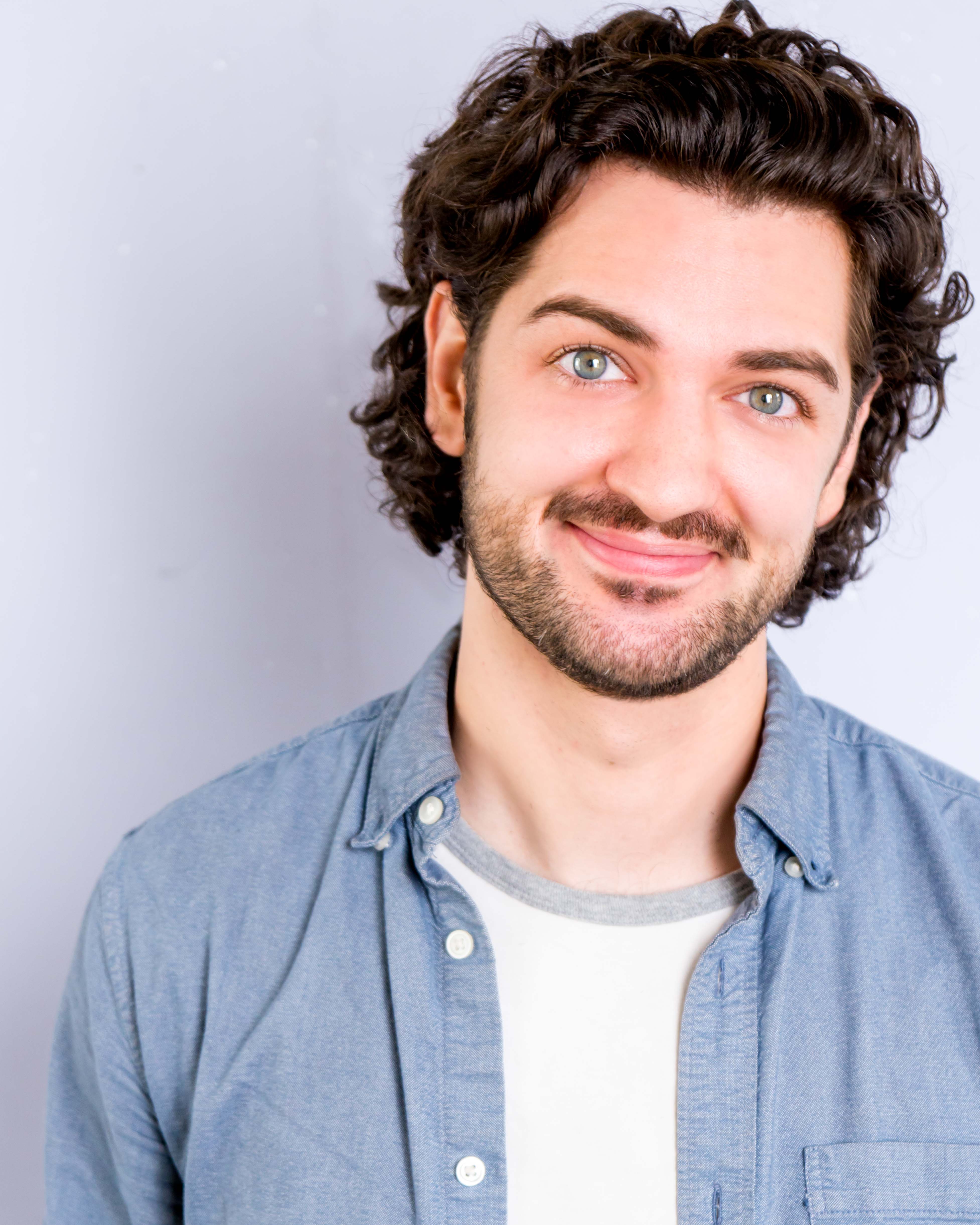 Billy Ritter is an Actor, Improviser, and Musician hailing from Chicago.

As a Chicago youth he worked at a pizza joint for 6 years (Geo’s Pizza on Harlem Ave, tell em Billy sent ya!), After slinging pies for awhile, his Dad told him to get a real job and became an Electrician with the union IBEW, around the same time he took his first improv class at Second City in 2010.

He has trained at IO Chicago, Second City, The Groundings, Endgames, The Pack, and UCB. He’s been an ensemble member of San Francisco’s longest running sketch show Killing My Lobster and been featured on various web series, including Channel 101’s hit show “Making Partner”.

You can see him performing at The Pack on Sketch Night with his team Goldbaby, or putting up some very silly characters at “What A Character!?!” He pretends to be a badboy, but he’s actually a real sweetheart. 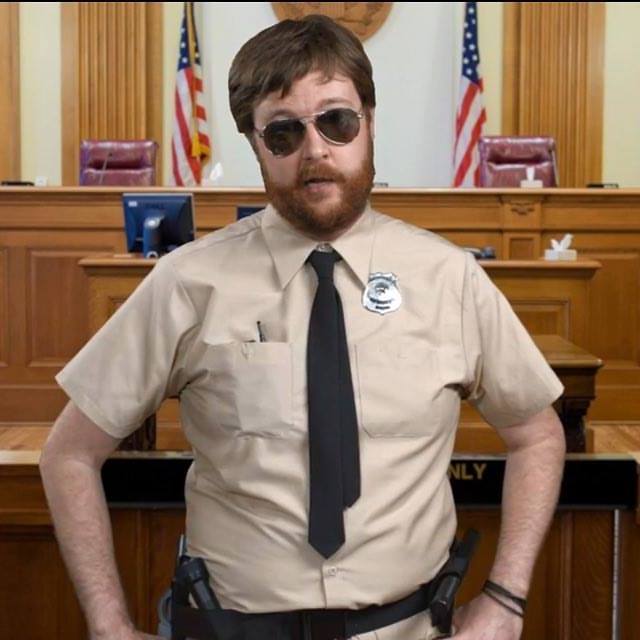 Jim Rowley is a comedy writer who is currently a staff writer for Awkward Family Photos and Awkward.com. Previously he’s written for News Uncovered on Playboy TV, IdioTest on the Game Show Network, Sex Sent Me To The ER on TLC, and he’s contributed to The Onion. He’s also a member of the sketch team Drug Money at the Acme Comedy Theater, and has written for many other sketch shows at iO West, The Pack, UCB LA, and Second City LA.

You can catch him at The Pack Theater on Goldbaby, the 1st Wed. of every month at 8pm at TPT Sketch Night. 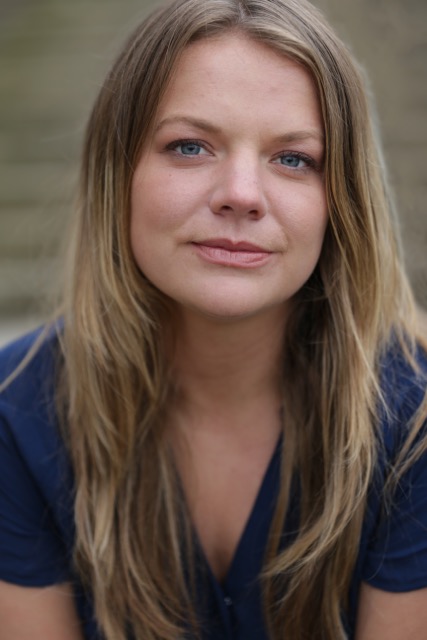 Kyna Wise is an actor and singer residing in Los Angeles, having recently moved down from San Francisco where she was an actor with Killing My Lobster, SF’s premiere sketch company, and a company member of Pianofight Theater. You can find her singing around town with her band, The Go Ahead, and in Season 2 of “Who Will Rock You”, in Spring of 2019