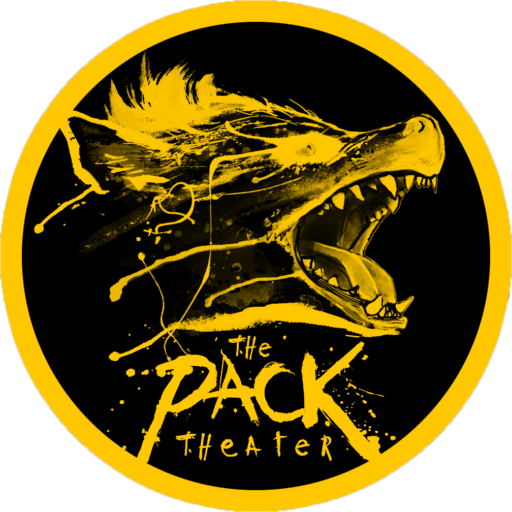 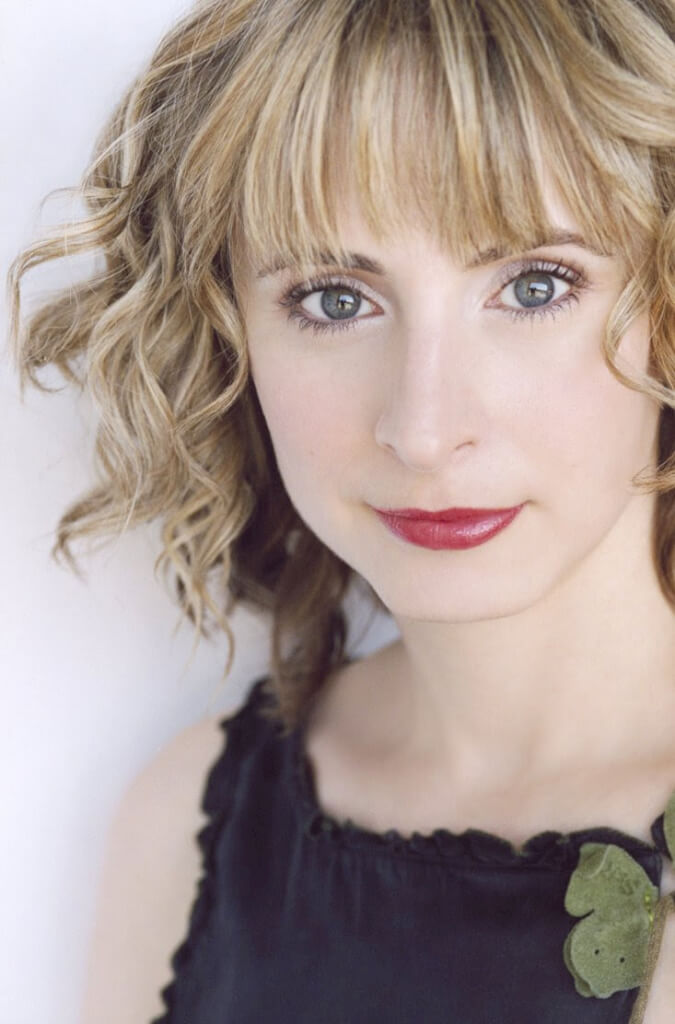 Heather Anne Campbell started improvising in Chicago in the 1990’s. After performing in Del Close’s last team, Spoo, she moved to Los Angeles to follow her dream of writing action movies. When it turned out that action movies aren’t so much written as constructed-from-spread-sheets, she decided to become a comedian, was hired by Amsterdam’s Boom Chicago, and left California for a few years. When she returned to LA, she began performing simultaneously at UCB, iO West, and The Groundlings Sunday Company. Heather won the first X-Ecution: The Search for Los Angeles’ Best Improvisor, was singled out in LA Weekly’s The Best of Los Angeles Improv 2009, is the newest cast member of Drew Carey and the Improv All-Stars, and was hired as a writer for the highly acclaimed 2010/2011 SNL season. Her credits include MTV, MadTV, and a whole bunch of pilots that haven’t been picked up. Each month, she performs in and writes for The Midnight Show — the best sketch comedy group in LA. If you think you know her, but aren’t sure where from, you probably caught one of their videos at funnyordie.com/themidnightshow.