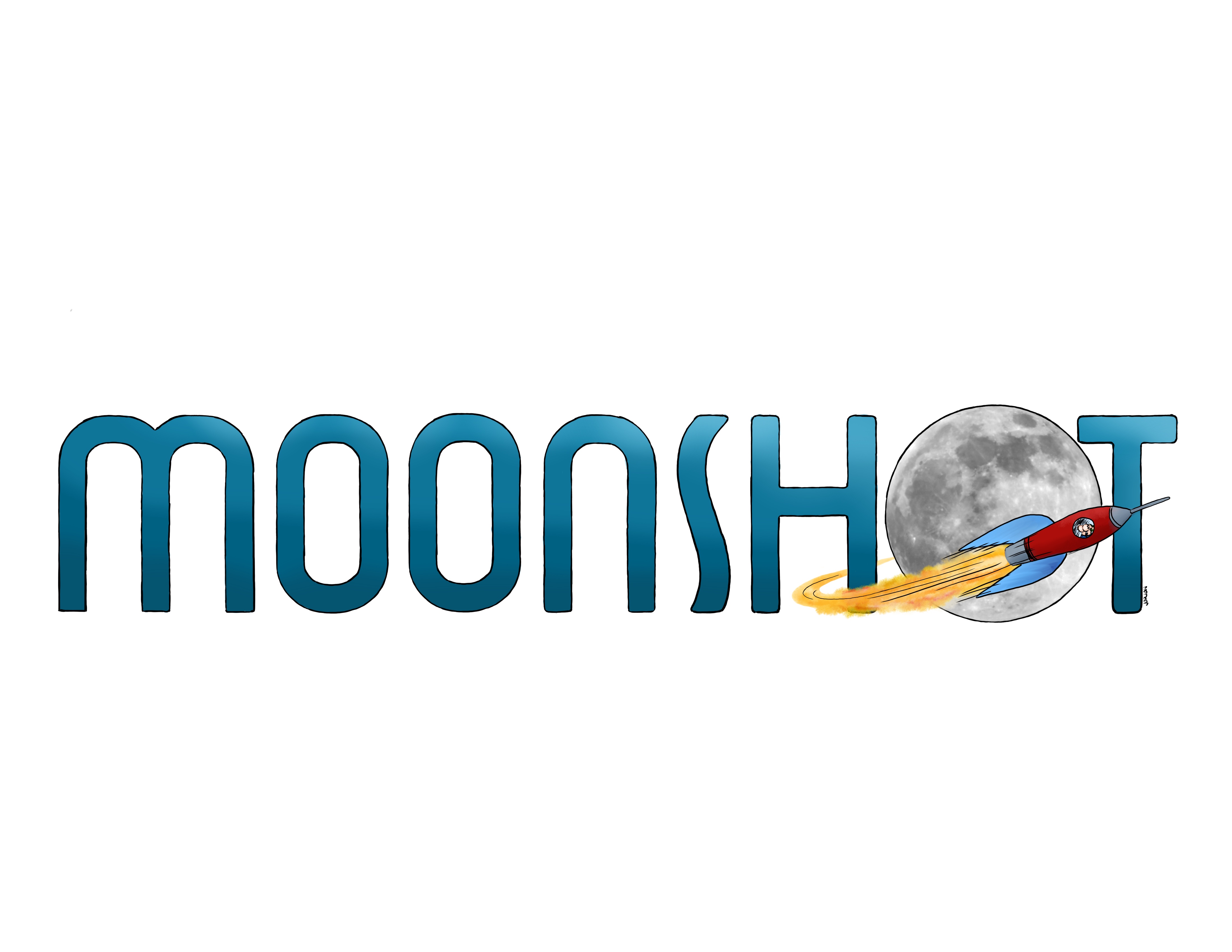 Moonshot is a Pack sketch team that can be seen the 1st Sun. of every month at 8pm at TPT Sketch Night.
They also really like to be called Squash. 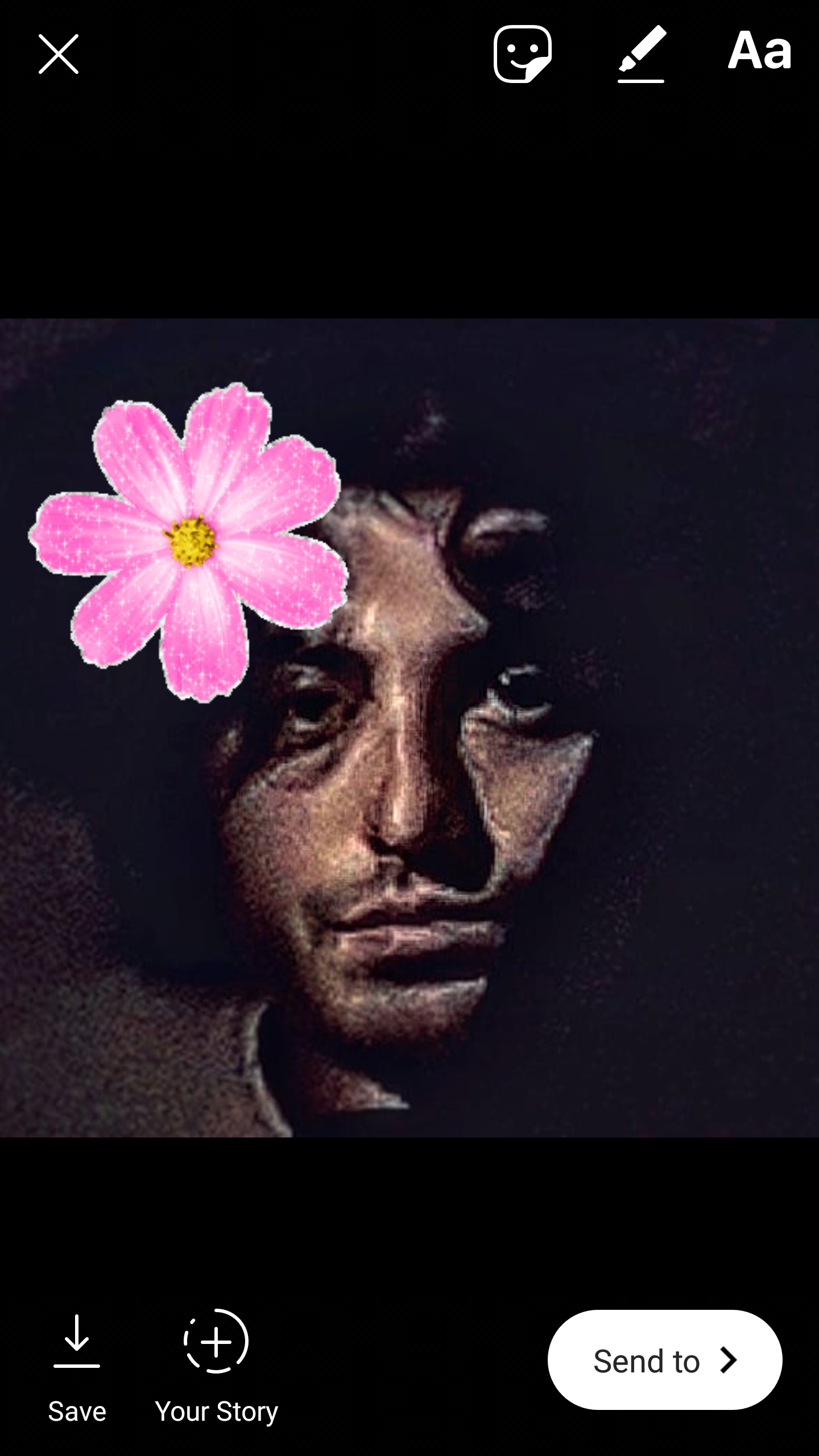 Jonathan Farach is a writer/performer from Miami, FL.

Originally having majored in Computer Science, Jonathan’s life took a sharp turn when he came into his Advanced C++ Programming class and realized that being good at pirating movies does not translate into coding computer subsystems. He left the revered Miami Dade College and begun taking improv classes at a local theater. From there, Jonathan also started performing stand-up and has been doing so for several years now.

His skill set includes vigorously cleaning the living room once a month and planning more efficient ways to clean it next time.

He owns a lantern. 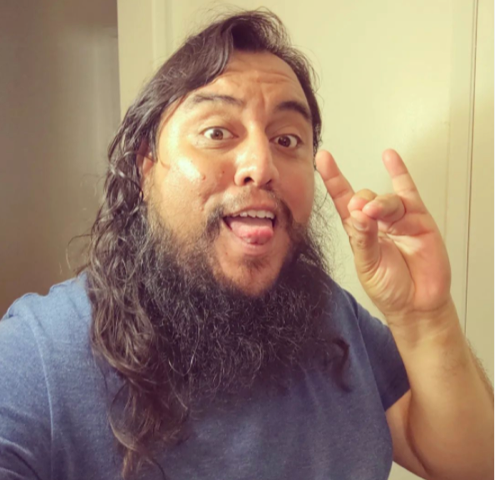 Fernando A. Funes is a writer-performer who produces shows in the LA/OC area including The LA Improv Summit, The Potluck, Dazed & Confused Poetry Club, and Cuñados, Cuñadas, y Carnales, a Latinx panel show. He is on the Pack House Improv team Nuisance and Pack Sketch House team Moonshot. He also performs with The Company of Angels. His short film, The American Dream, has been featured in over 43 film festivals, including the Philadelphia Latino Film Festival. His Latinx theater company, The Latinx Comedy Pachanga, was a featured selection of 2019 Diversity in Comedy Festival at Second City, and they were featured in the 2020 Austin Sketch Fest. 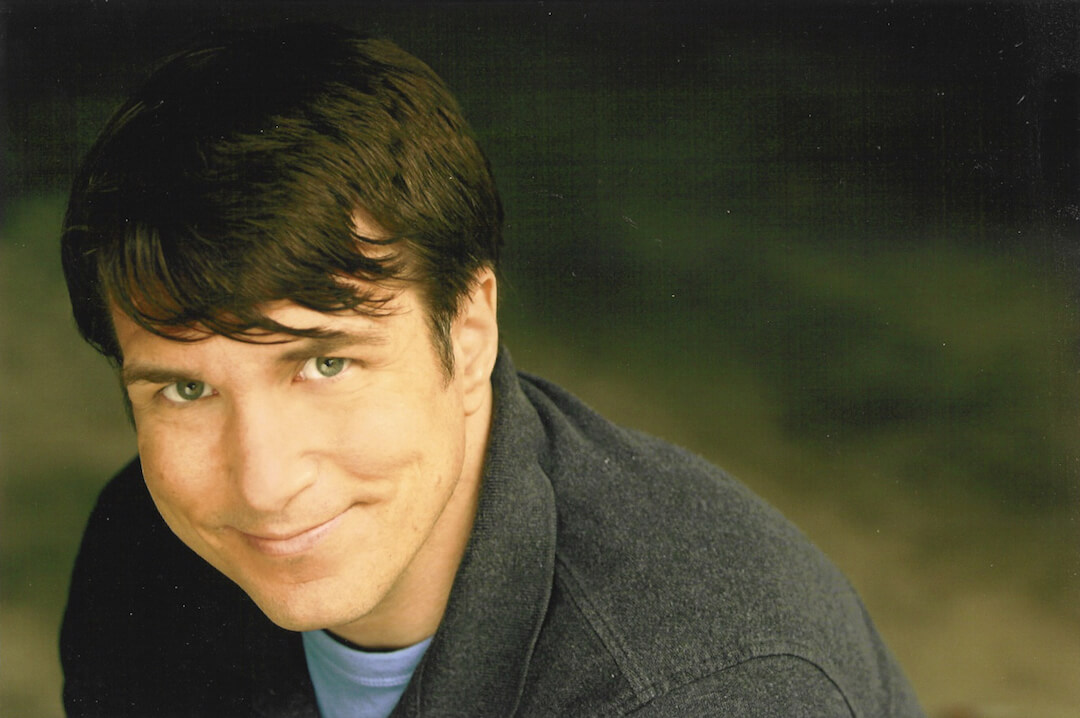 Mike has written for NPR’s “Prairie Home Companion” and for AXS TV’s “MOCKpocalypse”, and writes jokes daily for the radio prep service the Complete Sheet, so there’s a good chance you heard his work while driving to your job this morning. Mike is the co-executive producer and director of the award-winning topical sketch comedy show “Top Story! Weekly” at iO West in Hollywood, and has directed well over 300 sketch shows.

Mike has studied at most of L.A.’s leading comedy schools, including UCB, Groundlings, Second City, the Pack Theater, and the Nerdist School, and has other degrees from fancy schools that he sometimes uses as well.

Shalimar is an actor, singer, writer and improviser hailing all the way from the suburbs of Los Angeles, California. She has studied improv on full scholarship at iO West, The Groundlings, Second City and is a UCB Diversity scholarship recipient. At The Pack Theater she has studied sketch writing and is part of house sketch team Moonshot. She obviously hates comedy.

She is a National gold winner in Forensics Speech and Debate with her Program of Oral Interpretation on “Happiness.” Speaking of happiness, she is a former Disneyland cast member and could have been seen dancing around the main streets of Mainstreet.

Credits include sketch shows at Second City, improv house team Excelsior! at Second City, and Hinge the dating app. You can find her hustling around town to any one of her three improv teams, swing dancing and/or stuck on the 101 freeway getting to one of those places. 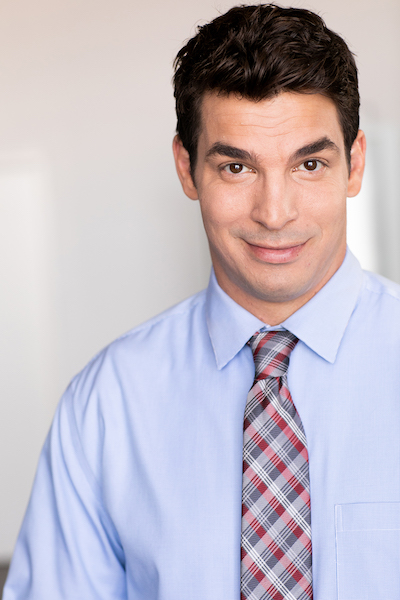 Harris was born and raised in the Mile High City of Denver, CO. Go Nuggets!

You can see him on Modern Family as a flying monkey. Also, you can hear his voice as various cops and murderers on the podcasts Serial Killers and Unsolved Murders.

He loves comedy and is thrilled to be a part of the Pack! 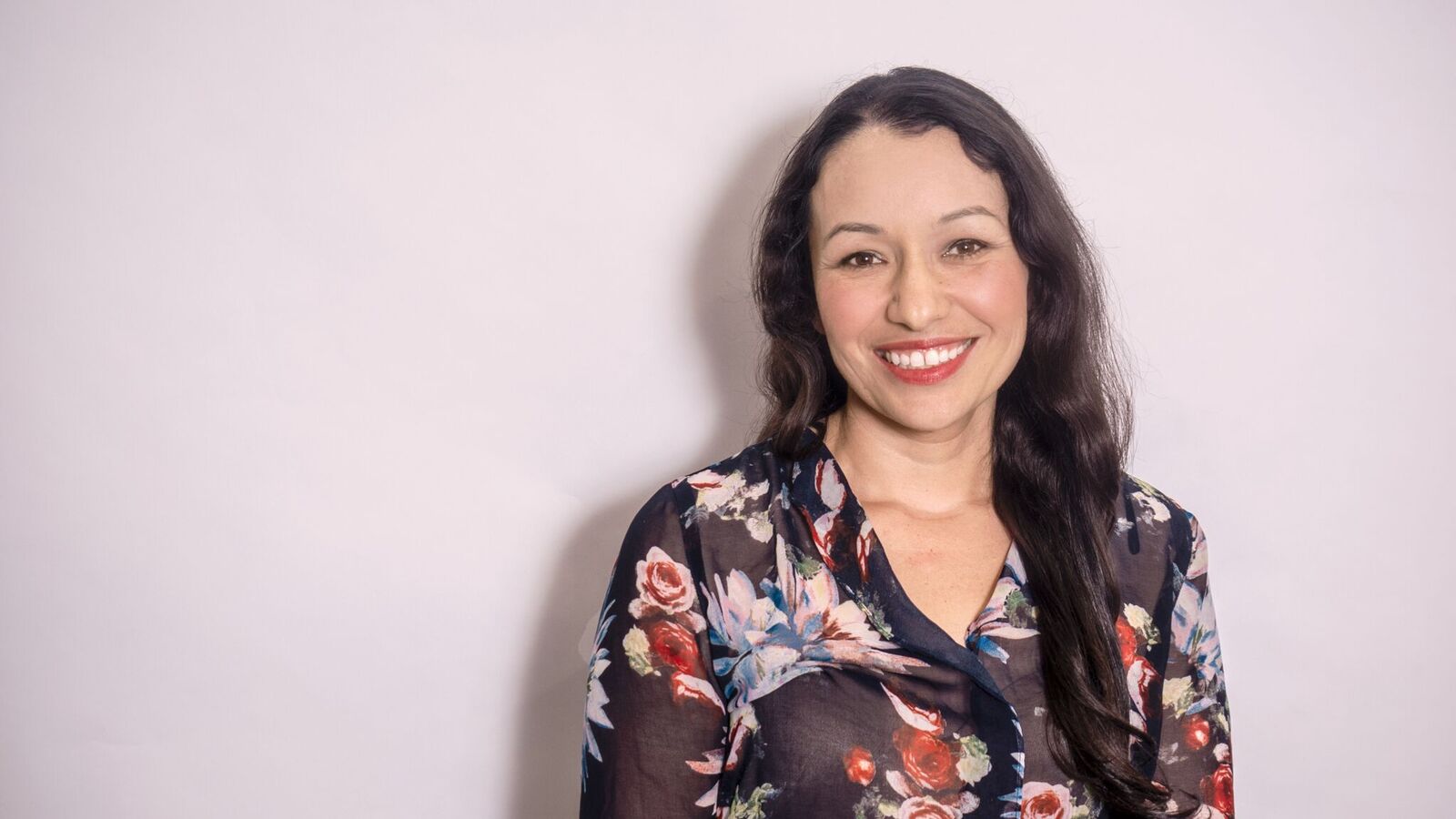 Born and raised in Southern California, a mom of twins, and able to laugh at life, Alli Ramirez has been acting since high school. She attended CSU:Fullerton where she studied Classical theater, Musical theater and Shakespeare. She completed the UCB Improv program and has been a part of two successful indie teams, Monster Party (winning IO West’s first scripted festival) and Its Past My BedTime with Topher Harless. Tired of waiting for her prince writing charming to come along, she has devoted the last few years to becoming a better writer and standup comedian. She has had the great fortune to be on stage and work with some of the most talented up and coming writers and actors in this industry and this year is NO DIFFERENT. She had many choices but she is happy to call the Pack Theater her home. See her and the sketch team MOONSHOT on the first Sunday of every month! 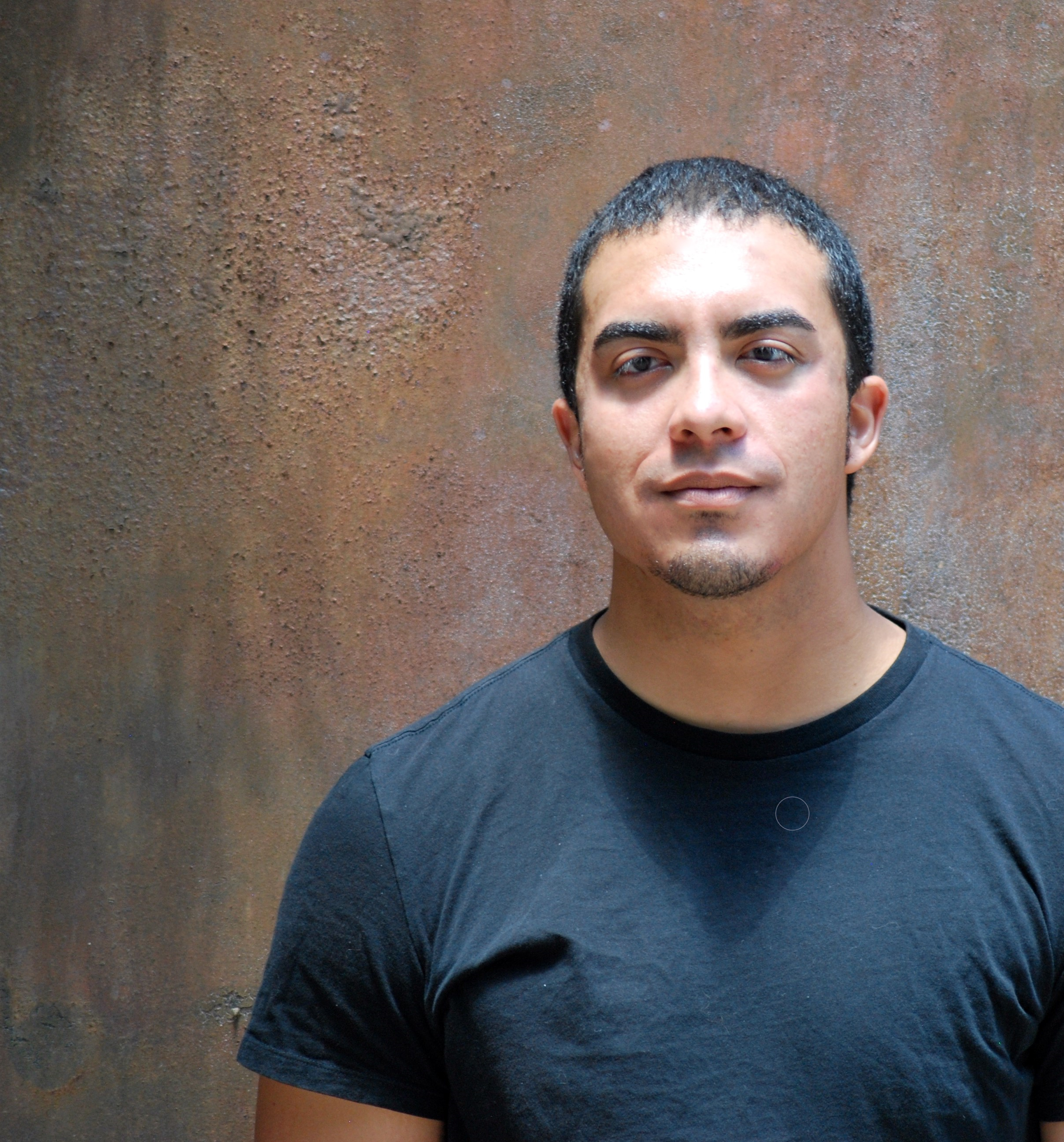 Giuseppe Restrepo is an actor/writer from Los Angeles, California. (This is very rare) Growing up in the Echo Park and Lincoln Heights areas respectively, he was exposed to a lot of gang influence early on. Despite this, he somehow always managed to  be the nerdiest kid in his neighborhood. Since he was never cool,  he decided to take an improv class and fell in love with it. He went on to go through the improv program at the now defunct IO West, as well as taking improv and finishing the sketch program at The Pack Theater. He has a degree in Television, Film, and Media studies. He worked hard for it, and now uses it to work for free on various indie projects. Giuseppe is super stoked to be performing on his first sketch team “Moonshot” every first Sunday of the month. One day he hopes live on the moon and start a family there. 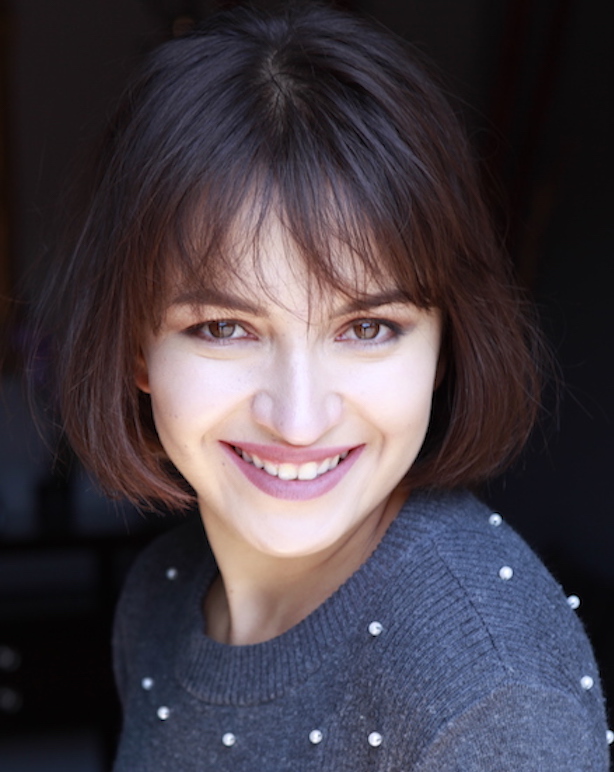 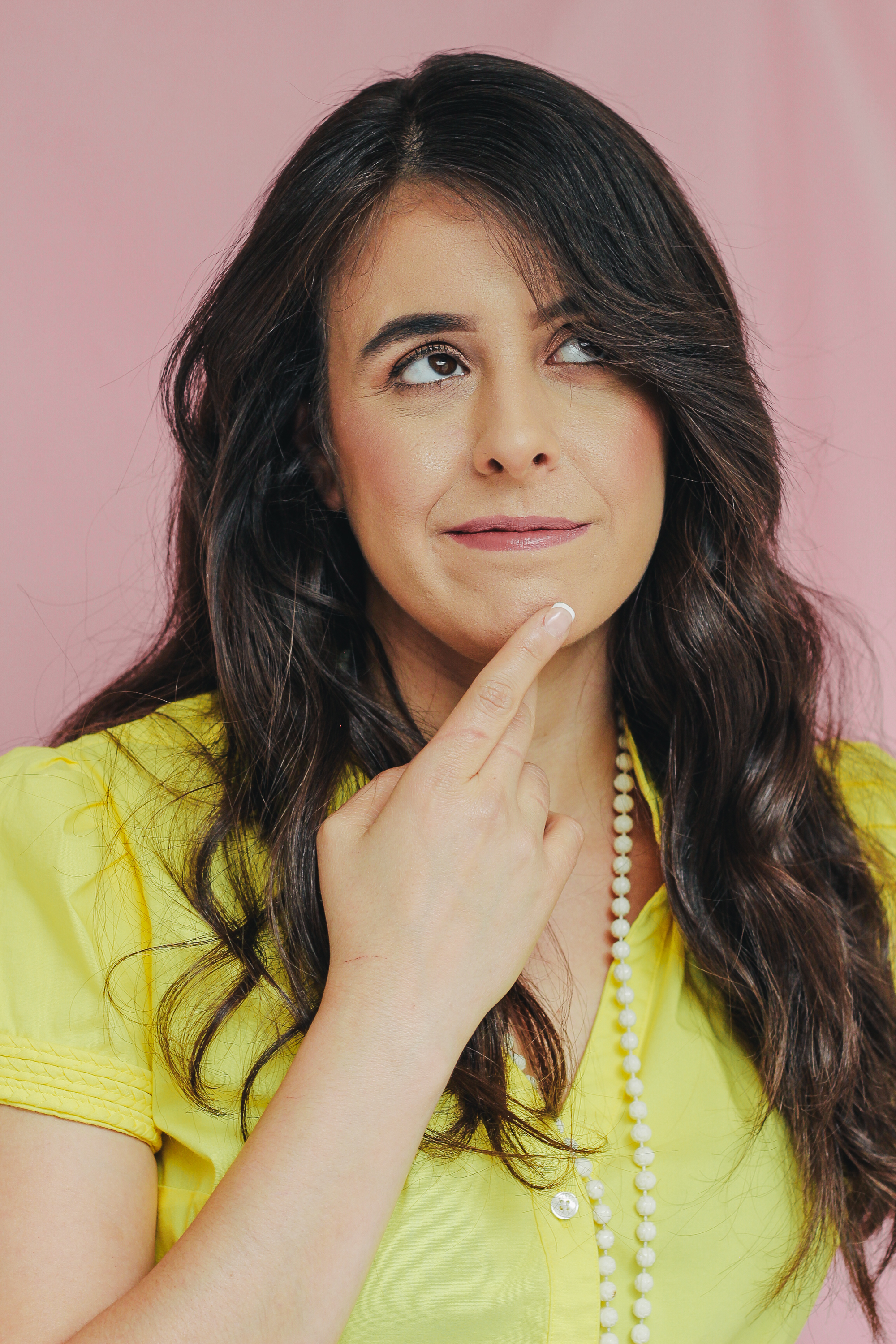 Valerie migrated to Los Angeles from Phoenix, seeking like-minded liberals, improv and good vegan food. She originally found her way into improv because she thought she invented it. Upon accepting that she, in fact, did not invent improv, Valerie went on to take classes at iO West and The Pack Theater.
Valerie is a director, producer, actor, improvisor, sketch writer, voice-over artist, day-dreamer and mover and shaker, not in any particular order. She has taught improv workshops all over the country. She also heads up a volunteer teaching group at the Good Shepherd Shelter, where teaching artists teach improv and storytelling to kids residing at the shelter.

Valerie enjoys eating kale, the potato (in all of its forms) and burritos.

You can follow Valerie (and her cat, Oliver Cladwell Twist) on all social media channels @ThisIsValerieV. You can see her performing sketch comedy with her group Moonshot, on the first Sunday of every month at 8 PM at The Pack.