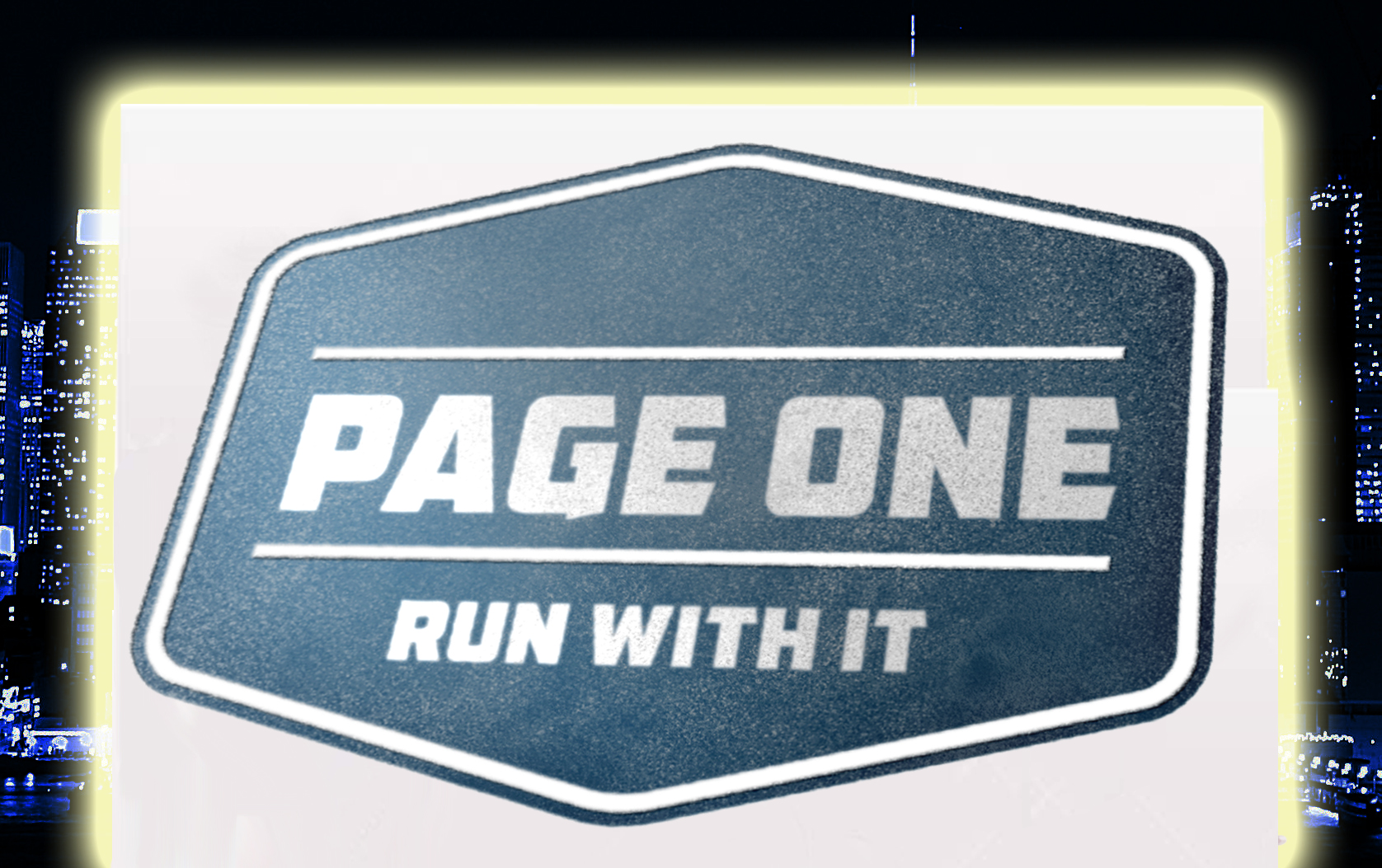 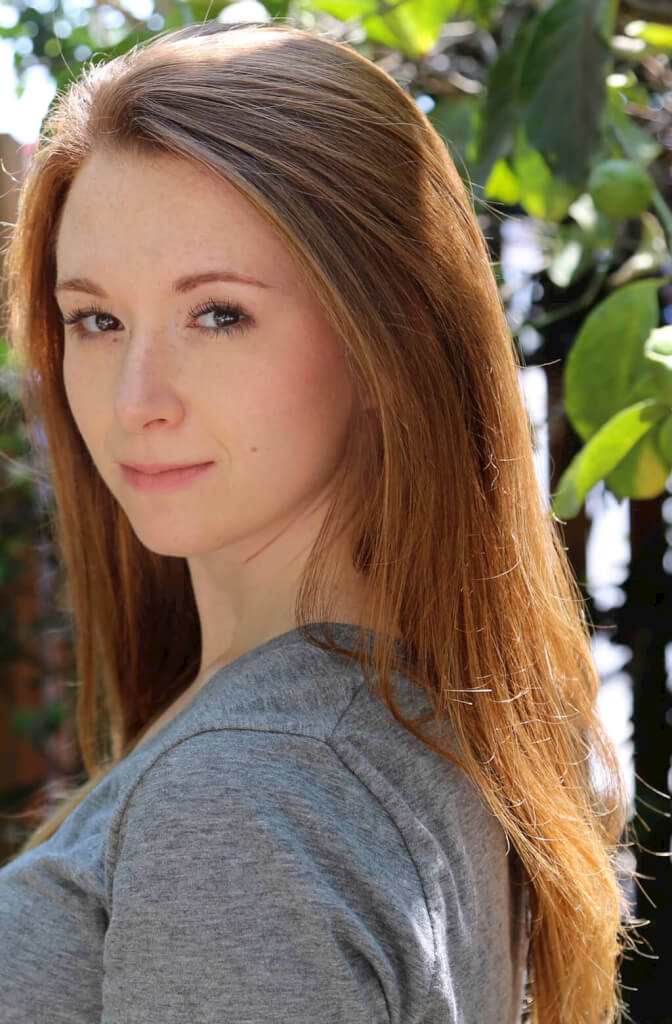 Sarah Bellardini is a writer & sketch performer from Amsterdam, NY. She writes and produces Shaky Alibi for the Pack Theatre, and performs regularly on Goodfoot and for Speedface. She has also studied at ImprovLA and performed in the world record-breaking 7 Day Improv Show. She works as a script coordinator & writers’ assistant at Titmouse Animation, and graduated from Boston University. 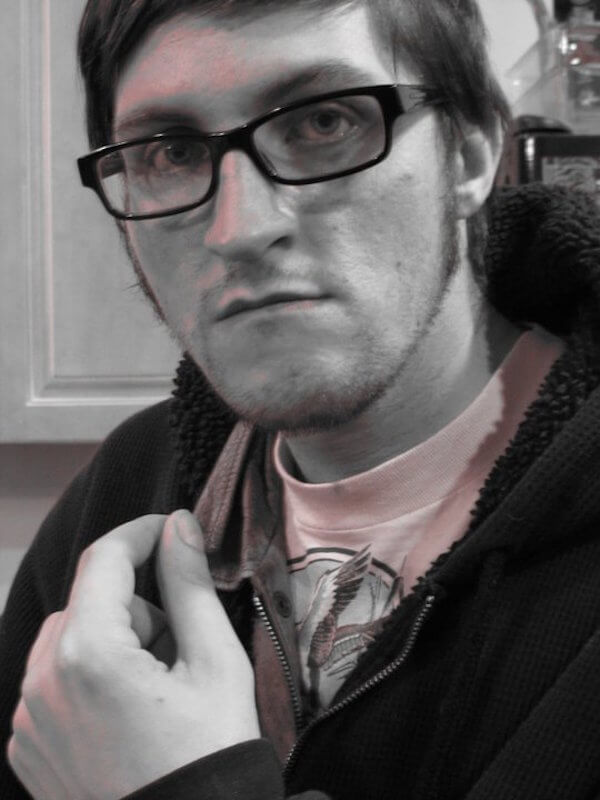