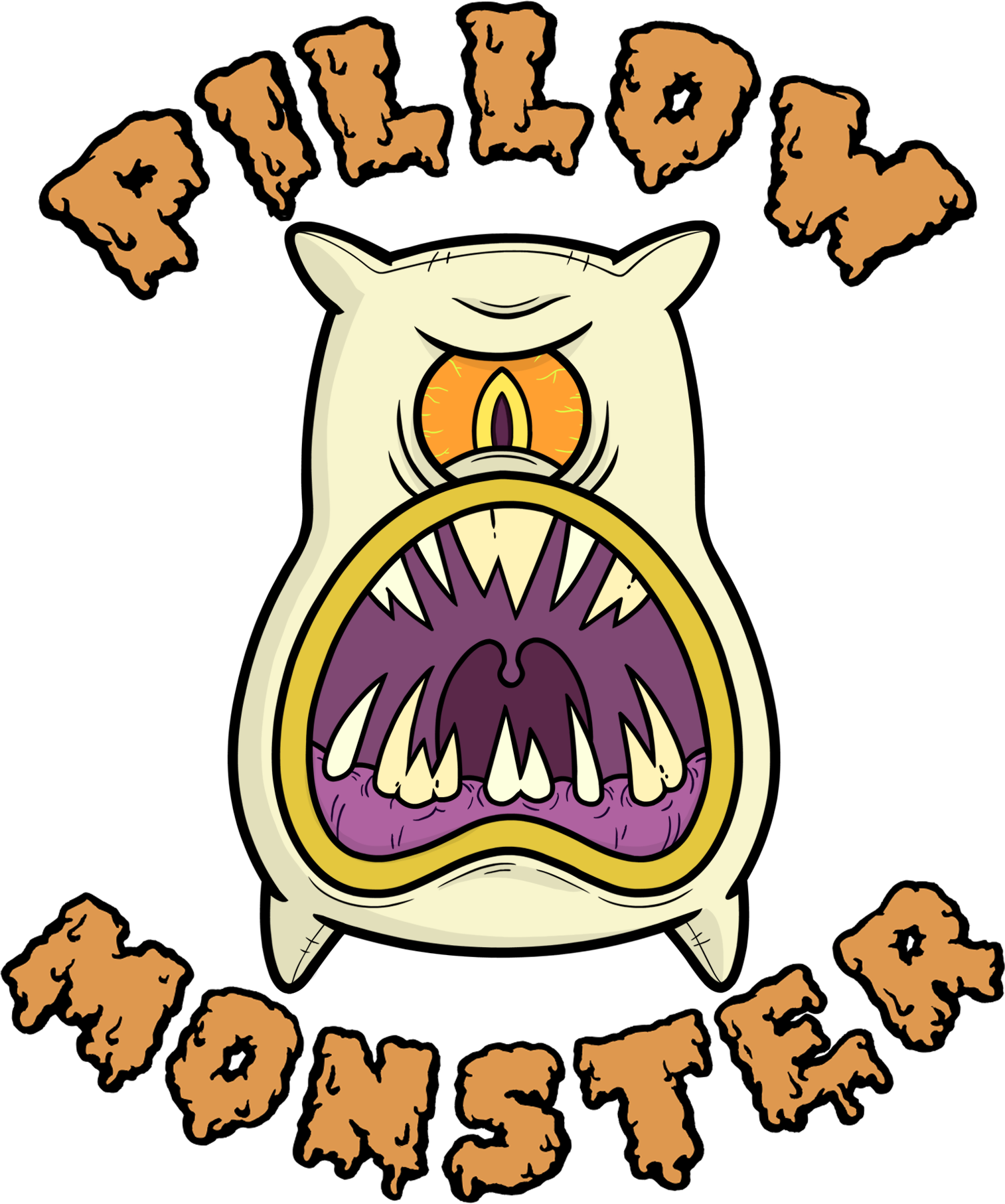 Pillow Monster is a Pack sketch team that can be seen the 3rd Sun. of every month at 8pm at TPT Sketch Night. They also really like to be called Custody. 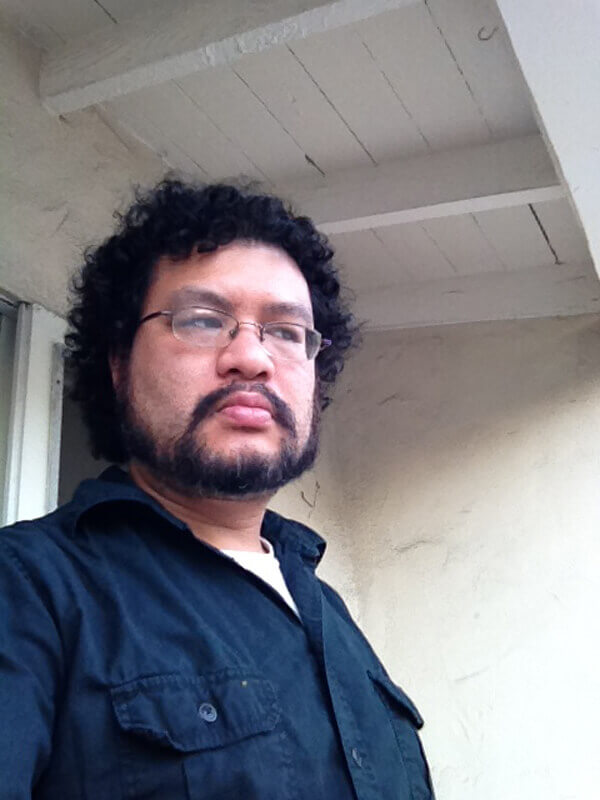 Robert Clarke-Chan has been a sketch and improv comedian since 1997 – including a stint on Harold night at the Upright Citizens Brigade Theatre – writing, performing, and hosting shows at UCB, Second City Hollywood, iO West and more. He currently writes for Yahoo and co-hosts a number of podcasts including Science Jerks, Knowing Is Half the Podcast and The Regenerates. 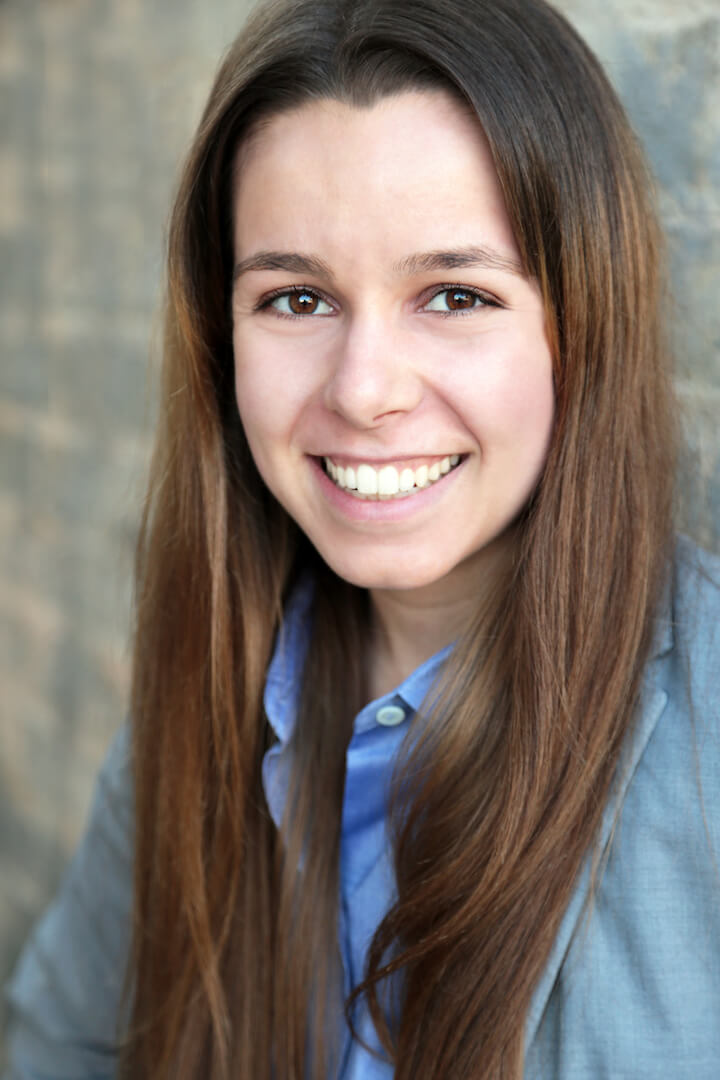 Erin Highland is a writer from Los Angeles, California and a proud member of Pack house sketch team Patsy. She almost submitted a picture of a fish with this short bio, but was persuaded otherwise. Please enjoy the former LinkedIn photo that was selected in its place (RIP fish). 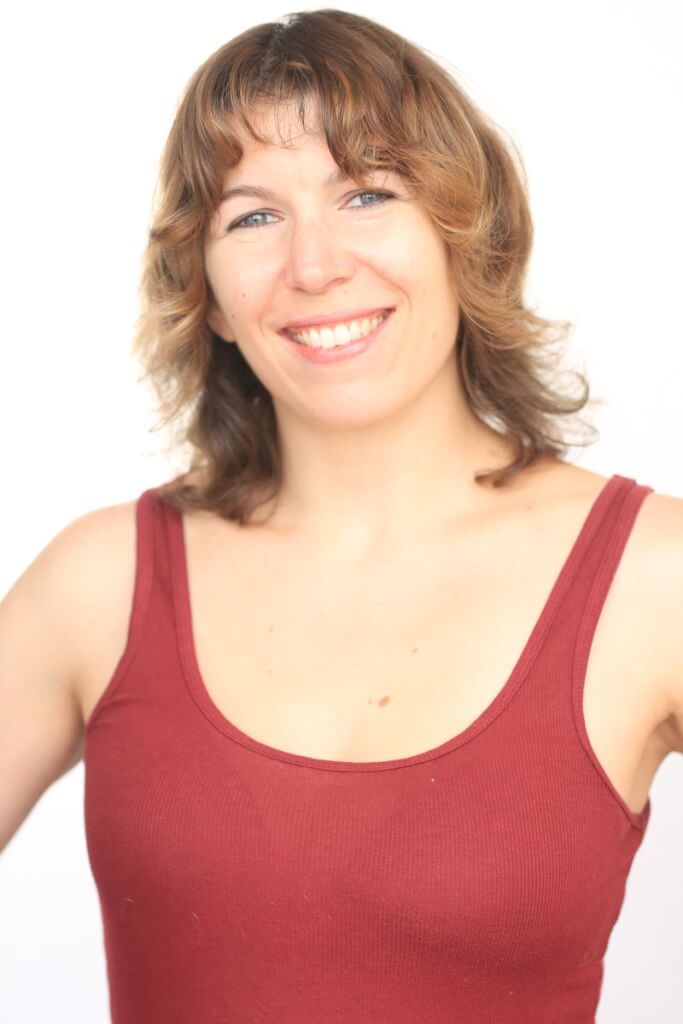 Courtney CK Kimball has somehow appeared in several music videos (inlcuding GWAR and Anthrax), shown a self-directed short at The Egyptian, written literary reviews for horror magazines and tries too hard to make people laugh. She can be found at [email protected] or [email protected]