Improvised-Standup performed by the world’s best comedians! (and YOU! if you sign up by 10:30!)
Produced by Jason Van Glass & Rob Schultz

Rob Schultz is a stand-up comedian and filmmaker living in Los Angeles. He is best known in the United States, the exclusive venue of every one of his performances to date, which include appearances at SF Sketchfest and the Bridgetown, Cape Fear, Sacramento, and San Diego comedy festivals, as well as his own shows: Set List at the Pack, an improvised stand-up show now in its third year; Gangbusters!, a weekly variety show now in its fifth; and Idiomatic, a panel game about words and language.

His work can be found online at www.normalwebsite.com 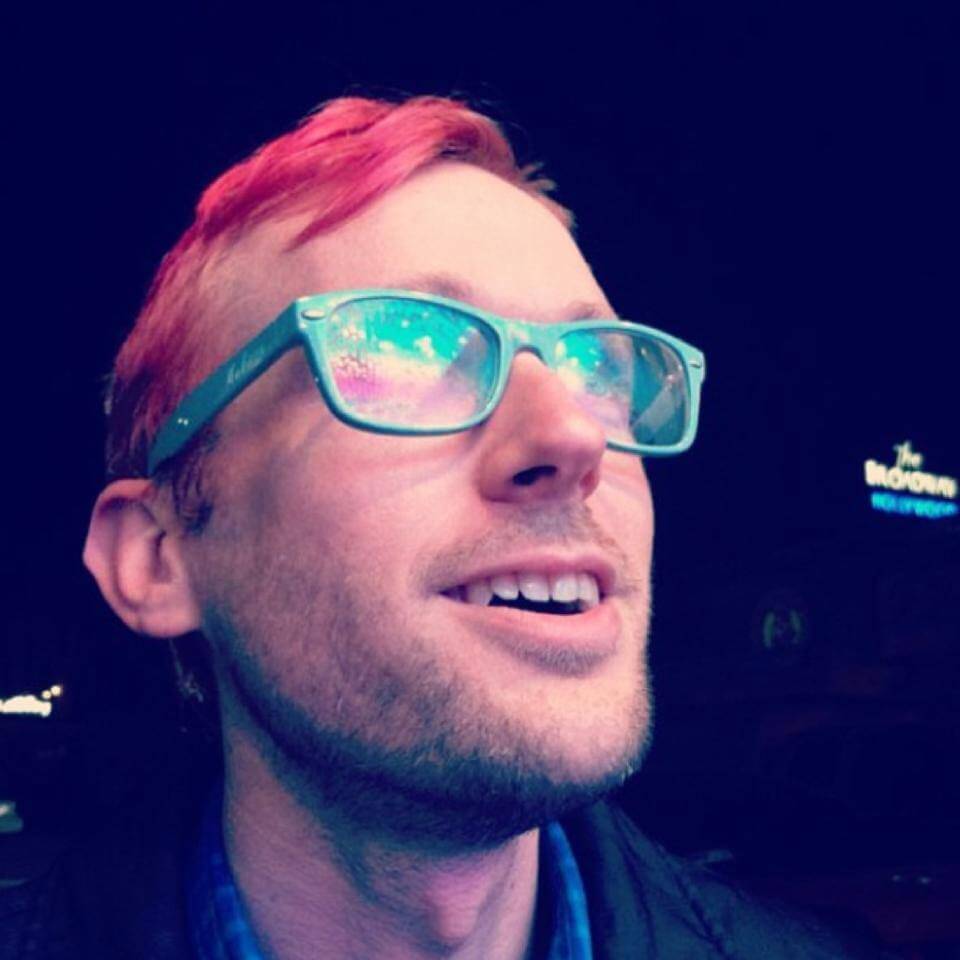