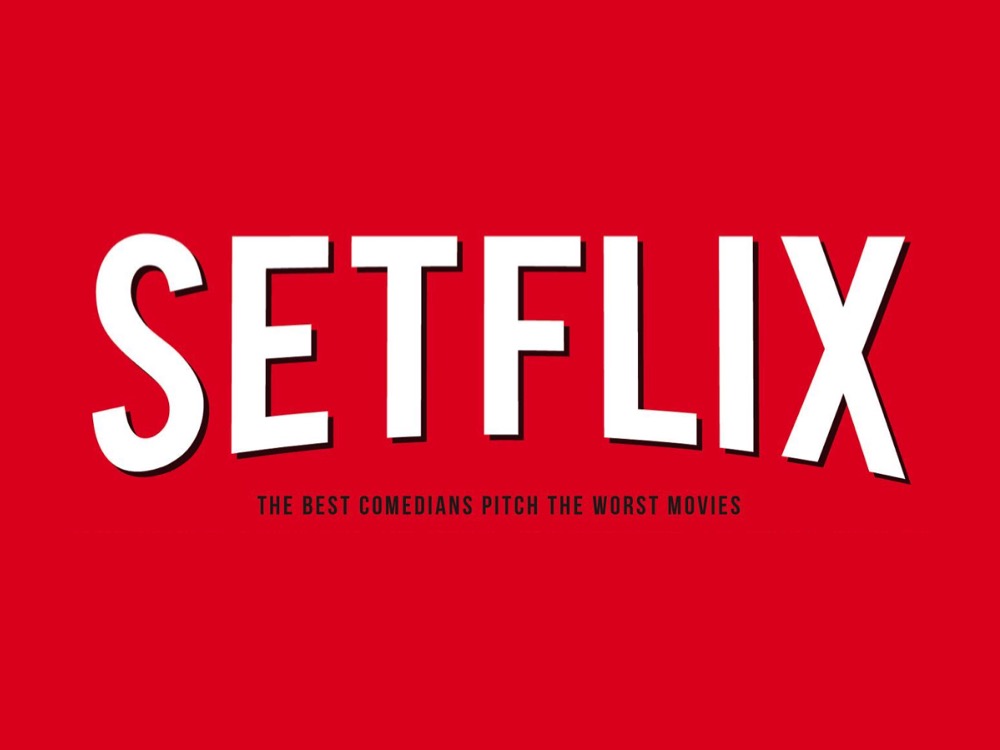 Setflix comes to the Pack Theater! Setflix is a  stand-up competition, where each comic has to come up with a 5 minute movie pitch based on a ridiculous YouTube video! 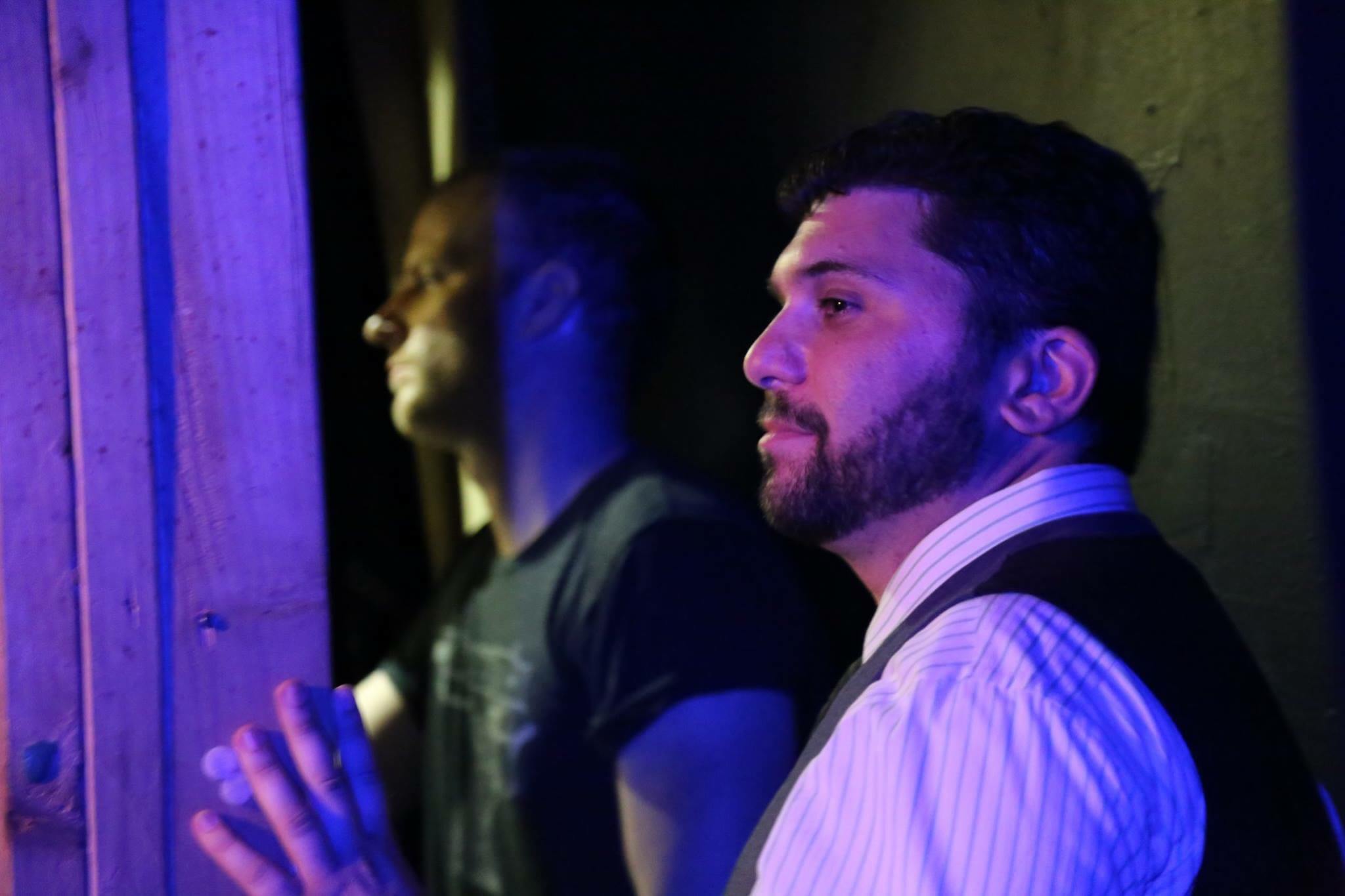 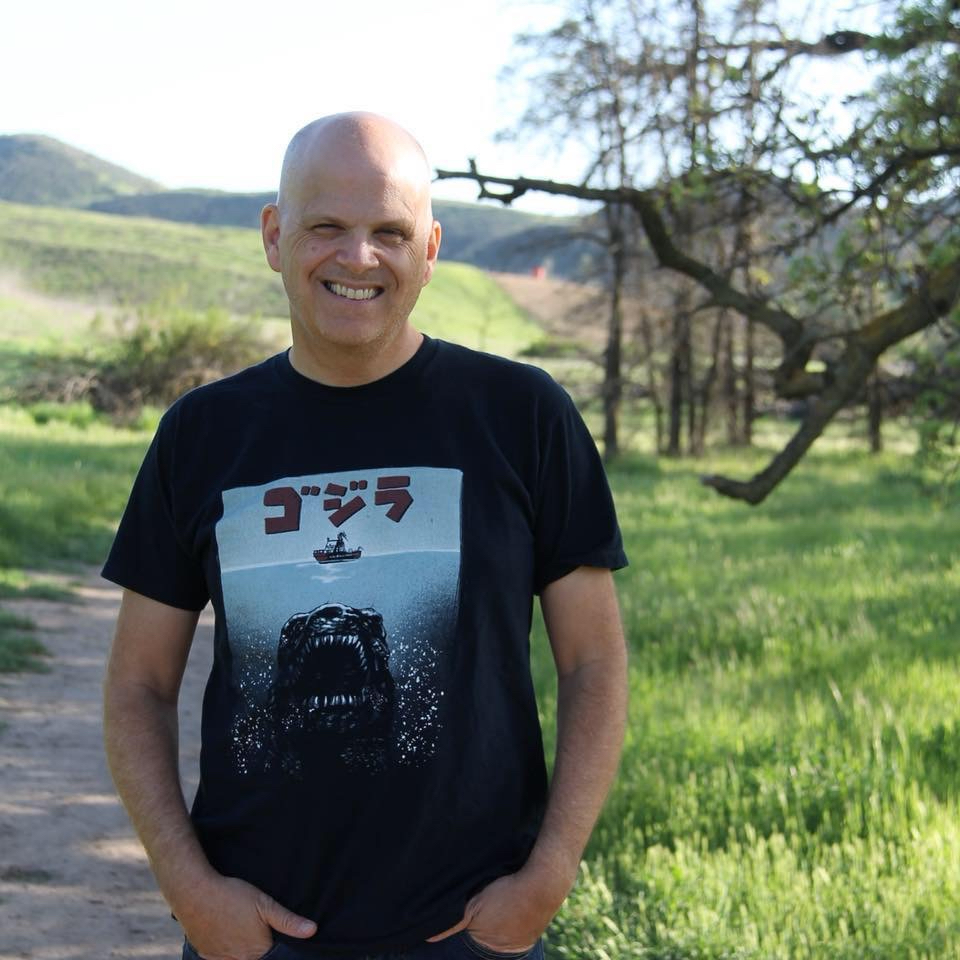 Jack Herrguth is a creative executive and producer in both traditional and digital media.  He worked on multiple seasons of the Emmy-award winning television shows Survivor, Amazing Race and Big Brother, and developed several pilots and scripts at Comedy Central, including the critically-acclaimed series Nathan For You, starring Nathan Fielder.  He served as Head of Development at Nerdist, helping grow Chris Hardwick’s digital empire into a multi-faceted production company, and was Vice-President of Development at JASH, working alongside comedy stars Sarah Silverman, Michael Cera, Tim &Eric and Reggie Watts.  Recently, he developed and produced the feature-length documentary “Galaxy Quest: It’s All Real”, featuring Tim Allen and Sigourney Weaver, slated to premiere in 2019.

Jack is currently consulting for leading entertainment companies and developing TV and digital projects through his company LastBorn Entertainment.  He has developed projects with such luminaries as Paul Feig (Bridesmaids, Freaks & Geeks), Bob Odenkirk (Better Call Saul), Robert Kirkman (Walking Dead), Jenny Slate (Parks & Rec, SNL), Kumail Nanjiani (Silicon Valley), and award-winning director Jordan Vogt-Roberts (Kong: Skull Island, Kings of Summer).  He is a board member and volunteer at the Cancer Support Community and is the 2013 recipient of their Gilda Radner Award.  He and his family are also volunteers for PATH (People Assisting the Homeless) in Hollywood.