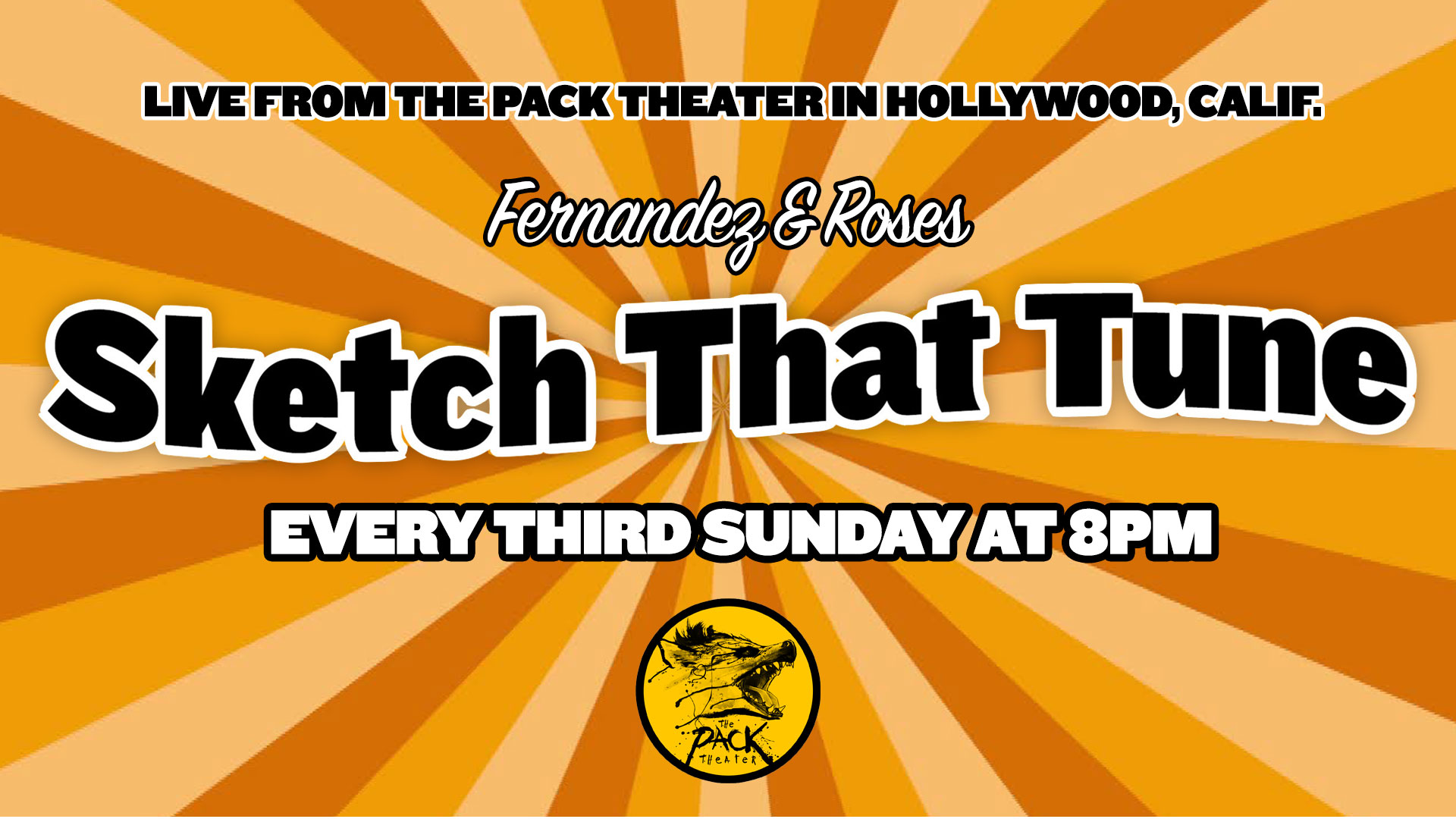 Hosted by the swinginest, grooviest hepcats in town–Andrew Fernandez and Mike Rose!!! 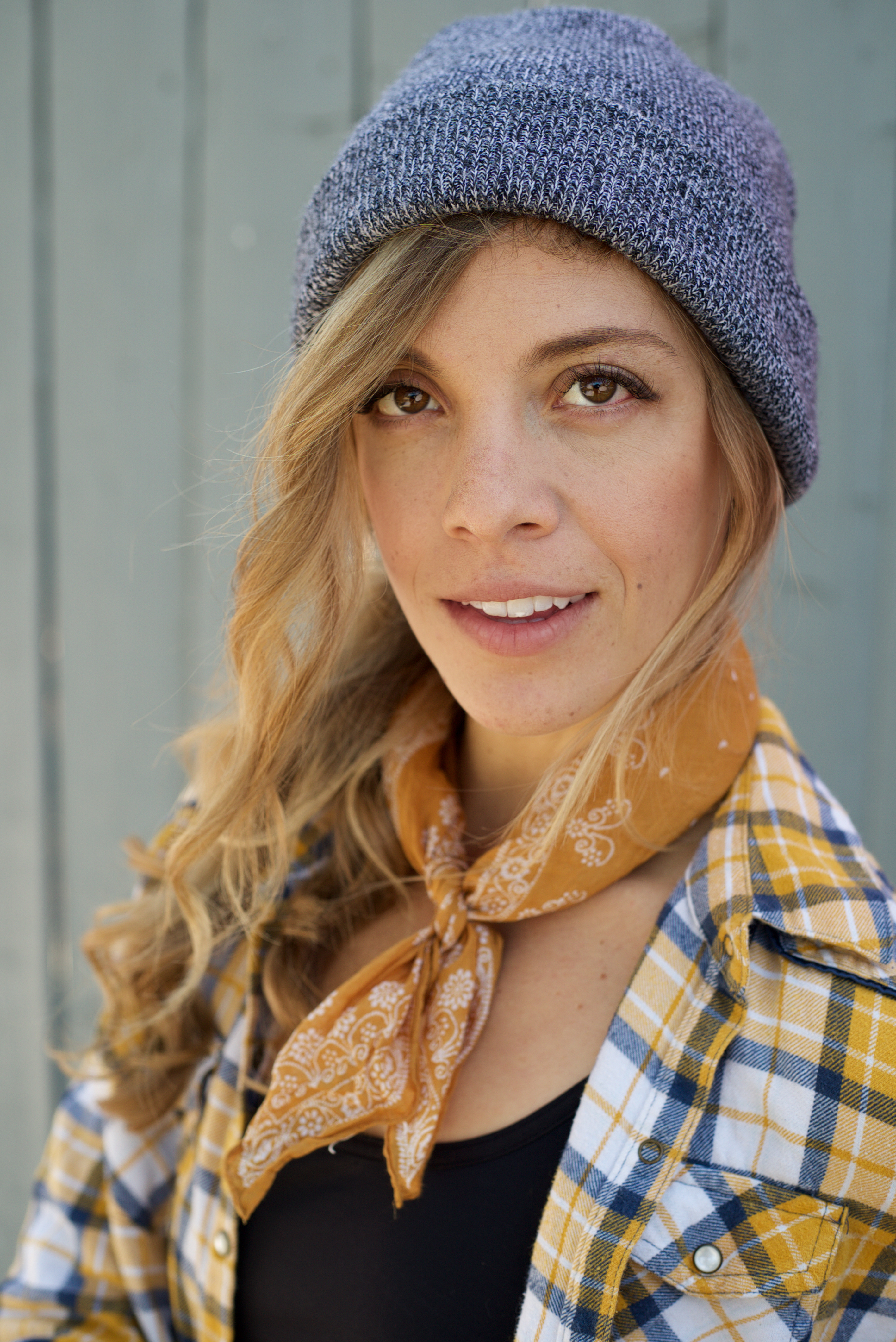 Erin has also performed at comedy venues such as Second City, UCB, Lyric Hyperion and The Clubhouse.  One of her biggest accomplishments to date is using her “foot in the door to anything you want to do” BA degree in Communication from CU Denver to pursue her passion for comedy. She performs once a month as a go-go dancer on the monthly show, Sketch that Tune, and with her House Sketch Team, Detention, at the Pack Theater. Her senior year high school year-book quote “Keep your friends close and your enemies closer” are words she still lives by. IG @ boundsyyy 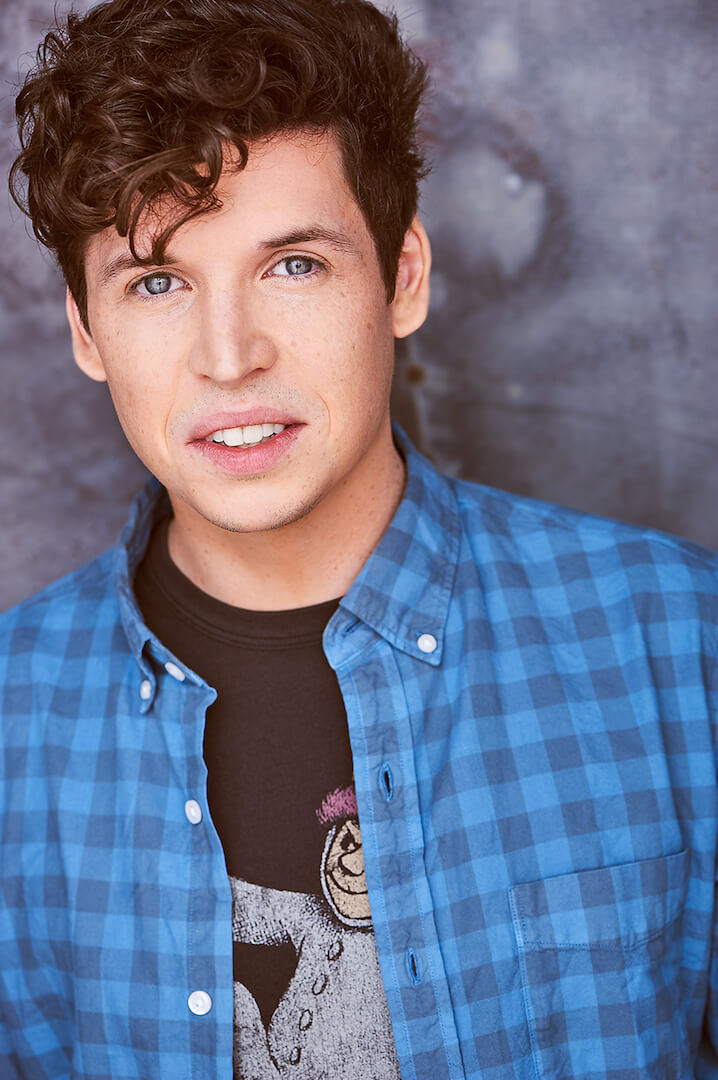 Alex Vaughan grew up in Washington DC, but abandoned half-smoke hotdogs for Los Angeles tacos too quickly for you to trust him or anything he says. See him perform with Detention every second Sunday of the month!

Alex is also a proud member of The Collaborative, a multimedia repertory company of artists in Sherman Oaks, CA that connects actors hungry to produce their own projects and forge their own path through Hollywood.

Hit him up at thealexvaughan.com or your nearest taco truck.