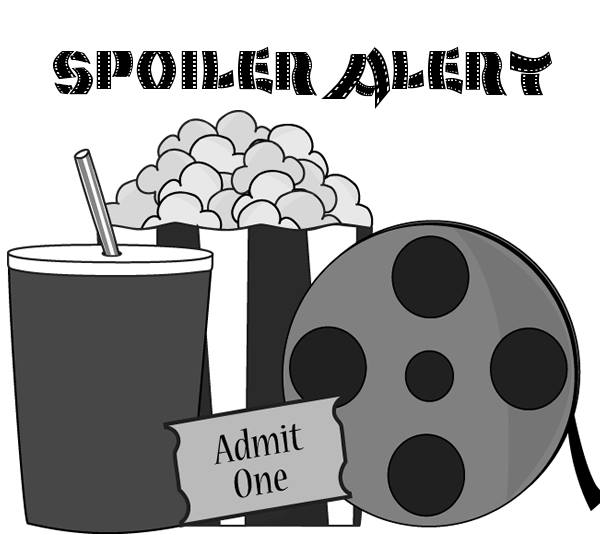 Tired of Hollywood movies? Movie tickets are too expensive these days! But you still wanna know what happens in them, huh? Well, problem solved. Come to “Spoiler Alert!” where Hollywood insiders (Eric Acosta, Sam Brown, Alex Kavutskiy, Wade Randolph) get access to a leaked script and, with the help of a talented cast, will perform the entire latest blockbuster for you! 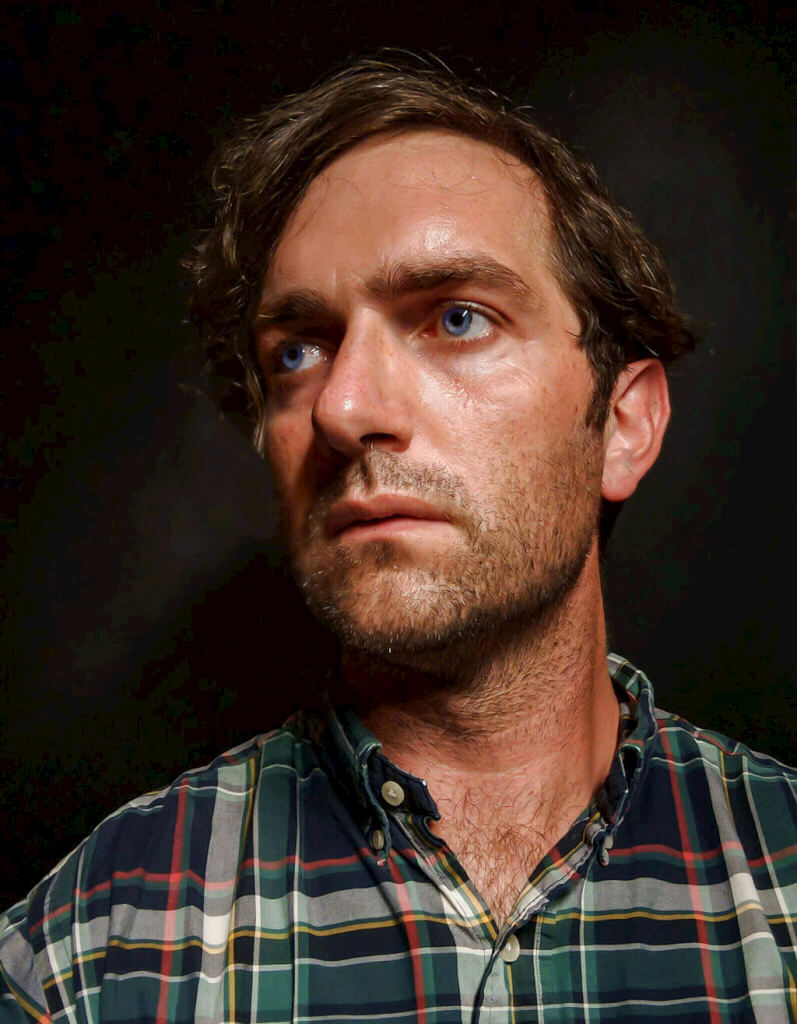