The Lady Invitational brings the best and brightest of veteran and up-and-coming female improvisers from around Los Angeles together for one night to perform improv comedy with no restrictions. 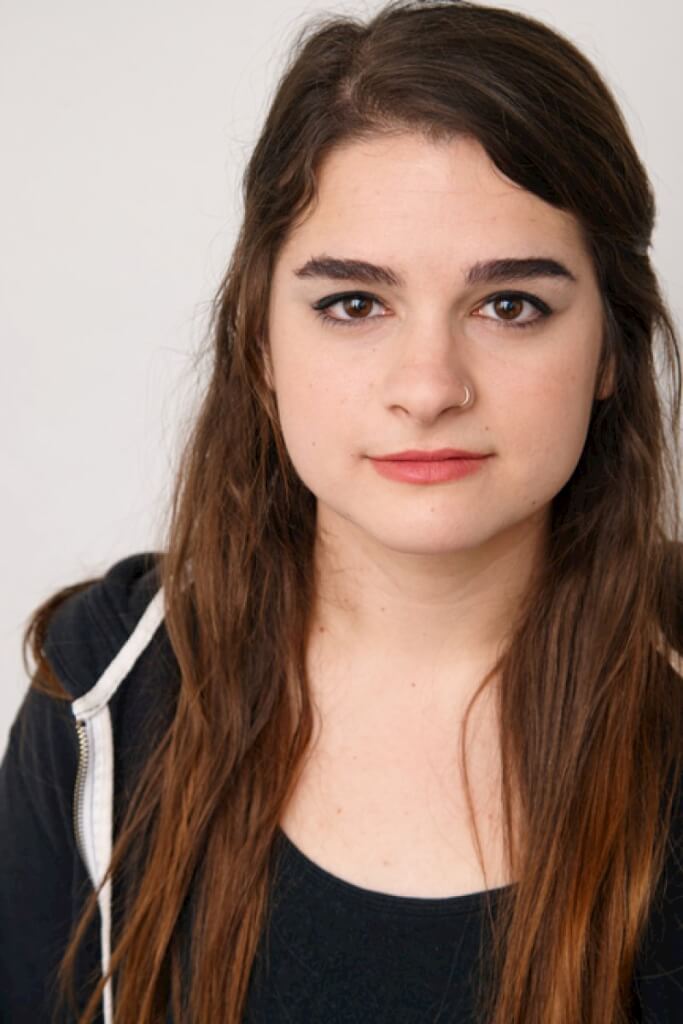 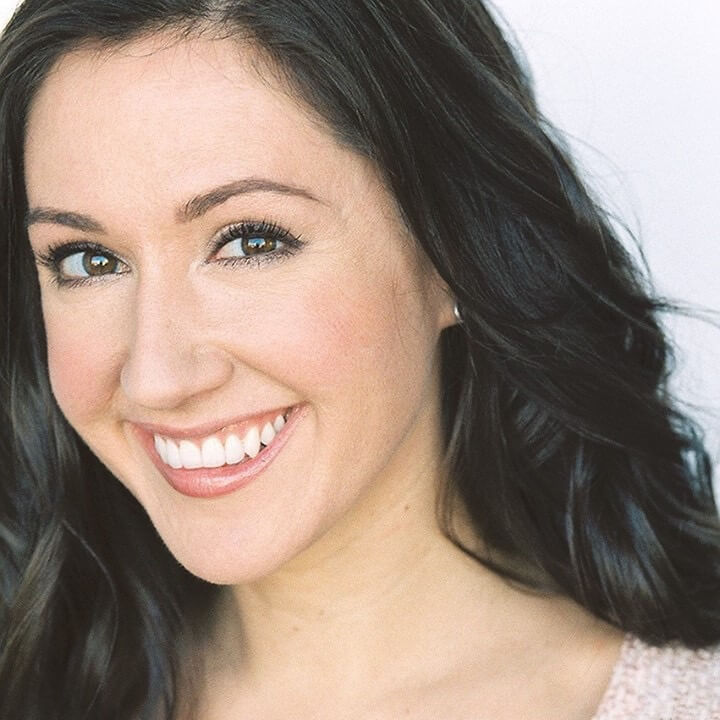