Thunderdog is a Sunday night sketch team at The Pack Theater. They also like to be called The New Teamers. You can see them the 4th Sunday of every month at 8pm at TPT Sketch Night!

Sarah Cho is a writer, director and performer with an MFA in Playwriting from University of Iowa’s Playwrights Workshop. In addition to the Pack’s house sketch team Thunderdog, she currently writes for L.A.’s topical news sketch show Top Story! Weekly at ACME Comedy Theater and performs with her Mainstage team Popular Science at The Improv Space. She loves the rad community that comedy provides, having performed at Green Gravel Comedy Festival, Laugh Riot Grrrl Festival, and written for LA Scripted Comedy Festival and the Sunday Sketch Show at iO West. She’s also the recipient of Iowa Arts Fellowship, the Richard Maibaum Playwriting Award, and the Paul Stephen Lim Playwriting Award from Kennedy Center. Cho enjoys long, in-depth conversations about life over a good slice of pie so let’s get to it, folks! 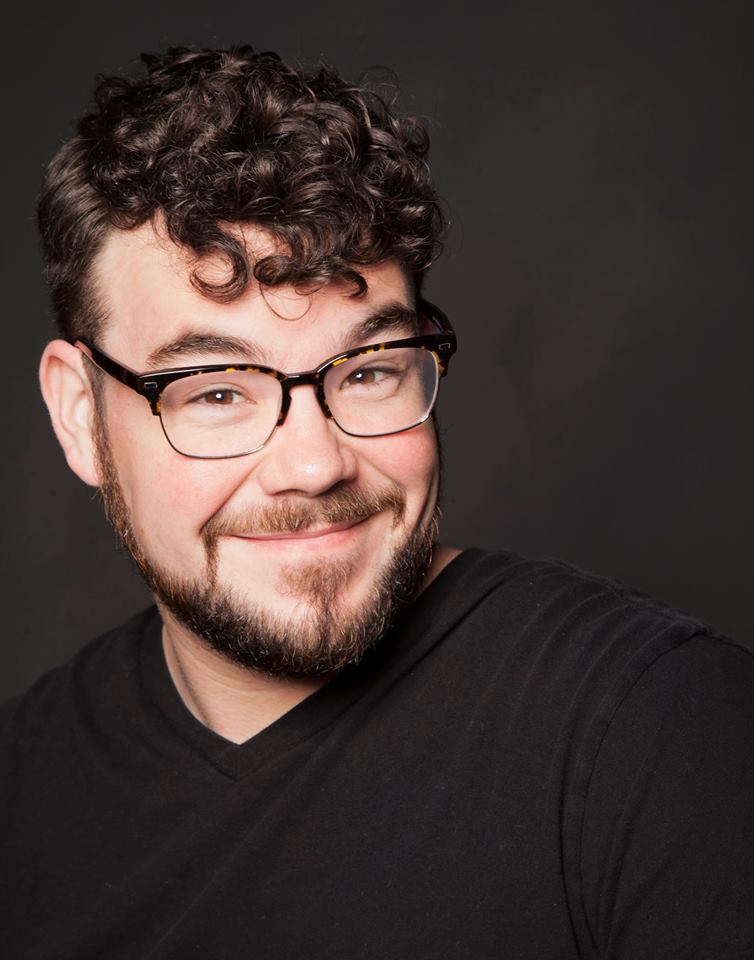 Andrew Mena is an actor, writer, podcaster, illustrator and human burrito emoji hailing from San Diego, California. He studied theater & playwriting at UC Riverside and has trained at UCB, The Groundlings, iOWest, CSZLA, The Second City Hollywood and The Pack Theater. He can be seen in The Pack house sketch team Thunderdog on the 4th Sunday of each month as well as on youtube in his indie-sketch group The G-Squad 6 and at live improv performances with his two man groupThe Puffy Vest Brothers with Tauri J. Miller. He produces the podcast Ride or Dice, a Sci-Fi comedy RPG adventure, available bi-monthly on iTunes.