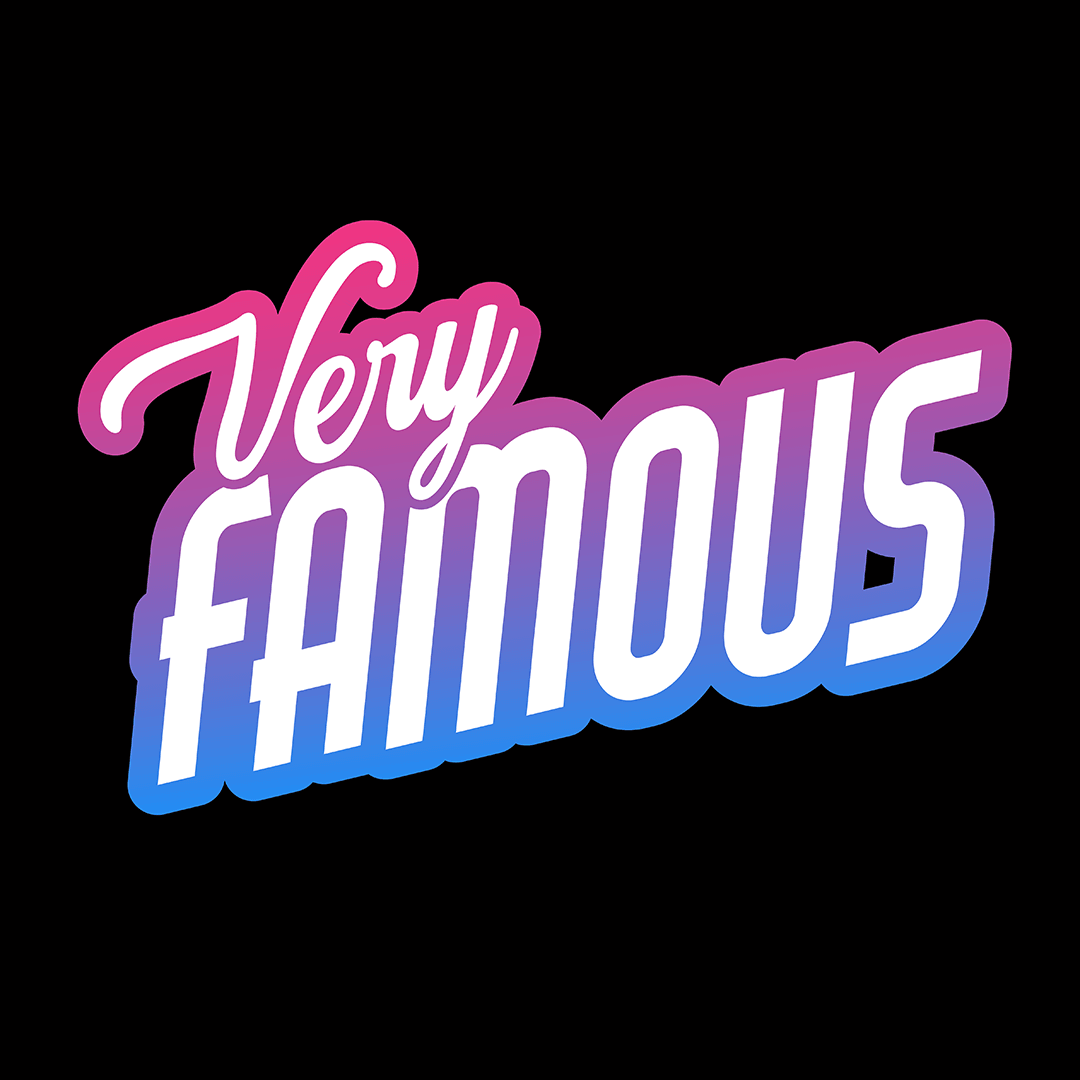 Very Famous is a sketch comedy team that performs every 4th Sunday at The Pack. Directed by Sam Brown (Whitest Kids U Know) and Niv Brook (Turncoat) 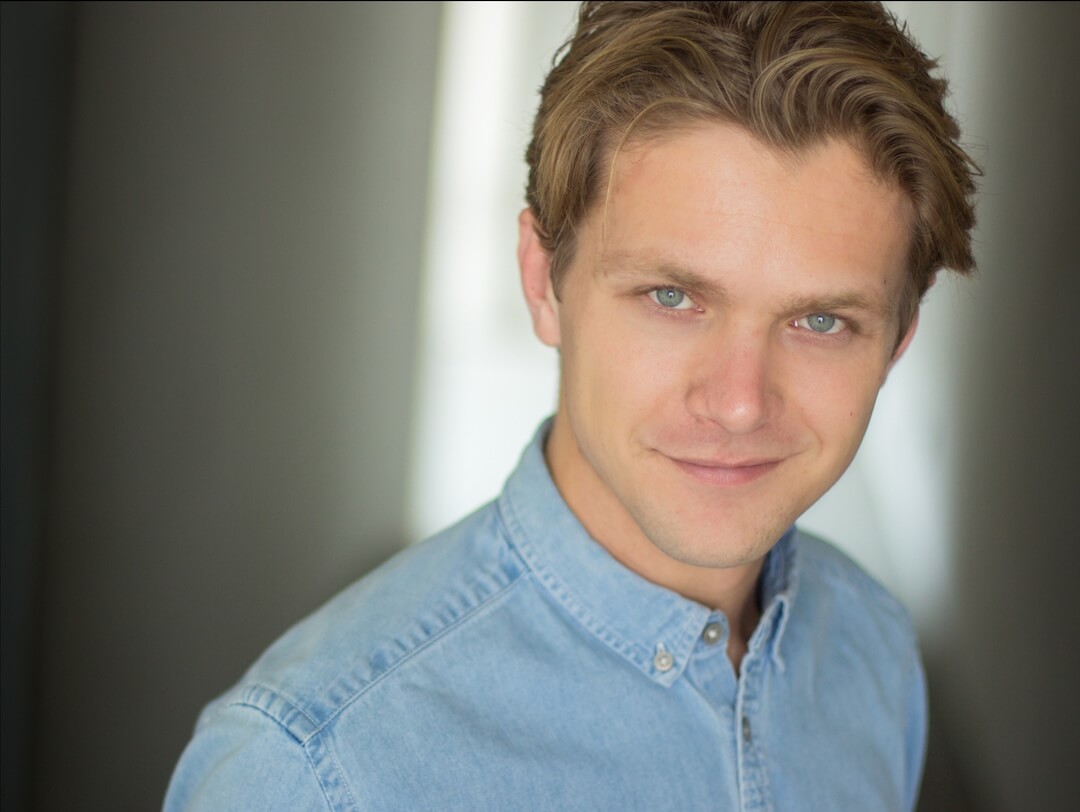 Griffin Davis is a writer/actor on The Pack sketch team VERY FAMOUS.

He made a movie called BINDLESTIFFS that you can stream on Amazon.

When he’s not playing video games he’s talking about them on his podcast he co-hosts called GameBoiz. You can find it wherever you find podcasts these days. 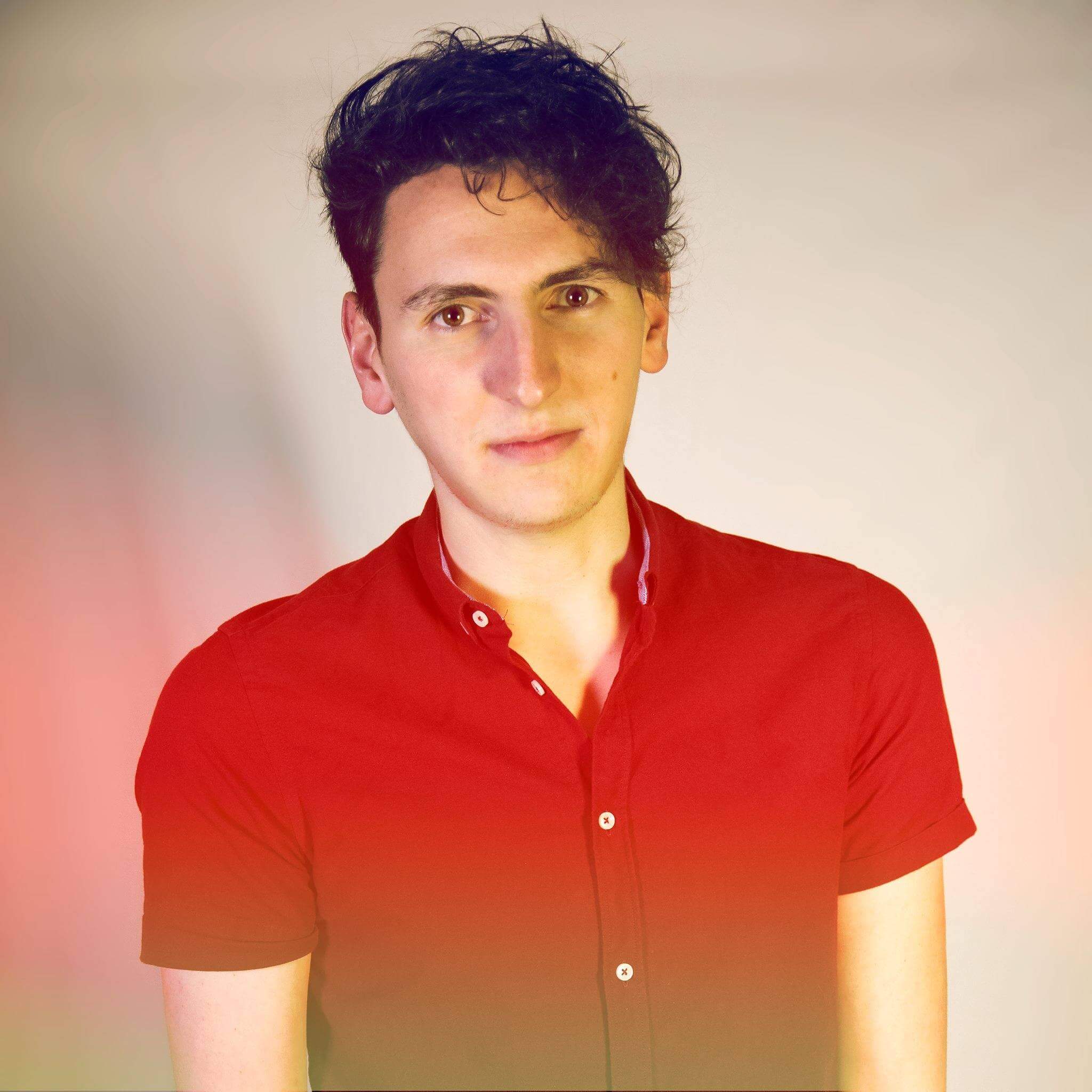 Michael Goldenberg is a very sweet young man.  Hailing from Munster, Indiana, this ex-competitive juggler is now writing and performing sketch comedy across Los Angeles.  He is a *very replaceable* member of house sketch team DETENTION, which is the cutest sketch team in Southern California.  He also performs and makes videos with DAD’S NEW APARTMENT, the second cutest sketch team in Southern California.  Michael can often be seen pacing frantically at coffee shops while writing pilots for the television machine. Contact [email protected] for any inquiries. 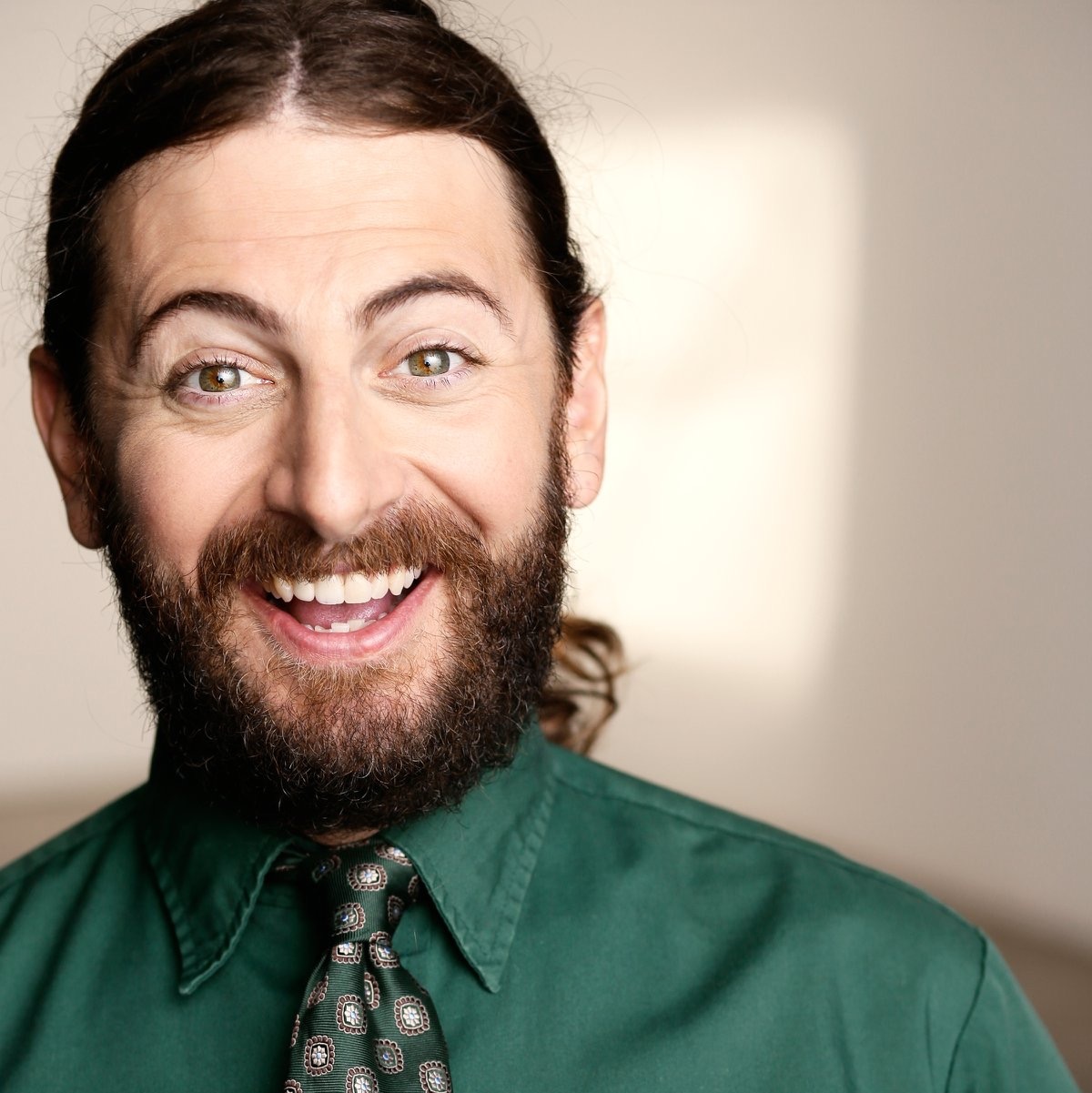 Dan Kerrigan is elated to write and perform at The Pack Theater, something he’s done since 2016. Dan is thankful to be an idiot with house team Very Famous and Dan also told me to tell you that he co-produces and performs in Cutscene, a video game-inspired sketch show, which means Dan will some day shave to play Mega Man at some point and he’s really jazzed about that. Dan also performs in Book Report, as well as the very cool and new The Nicky Urban Show. Dan has also appeared at Second City performing with Hollywood Night Live, and he kinda misses iO and playing improv with NO MAN, and hopes the dude trapped in the iO West Loft is ok. Dan can also be heard on the forthcoming Made Up Baseball Podcast (MUBP) as creator, writer, and play-by-play announcer. Dan has a truck and can help you out, just in case you are about to move into a new apartment, just feed him and he will be your friend forever. Dan put up his comedy reel on YouTube, is on Twitter @DaneKerrigane, Instagram as DanKerriganSeriously, and can be checked out in depth at www.dankerrigan.com, or see the general shenanigans of his daily life on Facebook at www.facebook.com/dankerriganseriously. Also, here are his Casting Frontier and LA Casting links, just in case you are looking for a guy like Dan for a film of commercial. When Dan is not busy doing what he does at The Pack Theater and elsewhere, he rides a giant tricycle for a living because he’s basically six years old, but don’t tell Dan I said that. 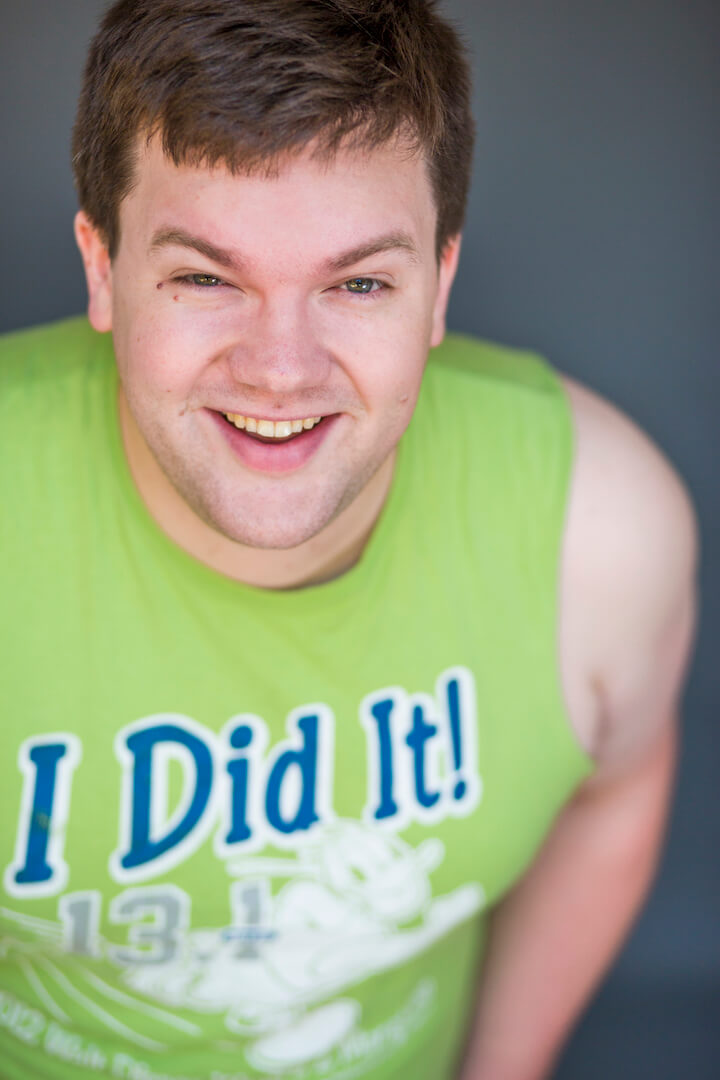 Kevin is a writer and performer from Kansas, with training and performing experience at The Pack Theater and Upright Citizens Brigade in Los Angeles as well as Second City in Chicago. He’s had the opportunity to participate in festivals and showcases around the country including the Cleveland Comedy Festival, Kansas City Fringe and the Burbank Comedy Festival, and now writes and performs monthly at the Pack Theater as a part of Very Famous.