WPCK: Pack Theater Radio is a live “drive-time” radio program for insomniacs, overnight passengers and graveyard shift drones. A multi-media stream of consciousness assembly of a thousand tiny ideas that all weave in and out of each other and into the shadows, WPCK is what it would be like if Genesis P. Orridge had his own podcast network. WPCK is a living, breathing broadcast signal intrusion.

Hosted by lead DJ @b3oc, WPCK is housed in an isolated dilapidated radio station, somewhere just outside of New Los Angeles (a multi-verse that looks like our world but…not.) WPCK is the last telecommunication of the day right after the normal world signs off and the nocturnal world begins to move in the shadows; a pirate radio station of the Underdark. 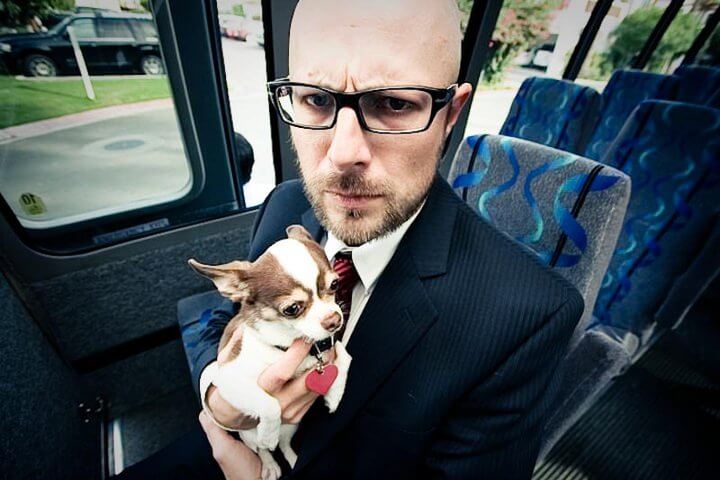 At Pack Theater, you can see him writing and performing sketch for Nightchurch, hosting the unstoppable Hardcore Shortform Show or prancing about as part of WPCK. He can also be seen with his indie improv teams Ghostlight and All Party No DJ. He’s trained out of UCB, Spectacles Improv Engine and of course, The Pack Theater

Find him online at erikwargo.com