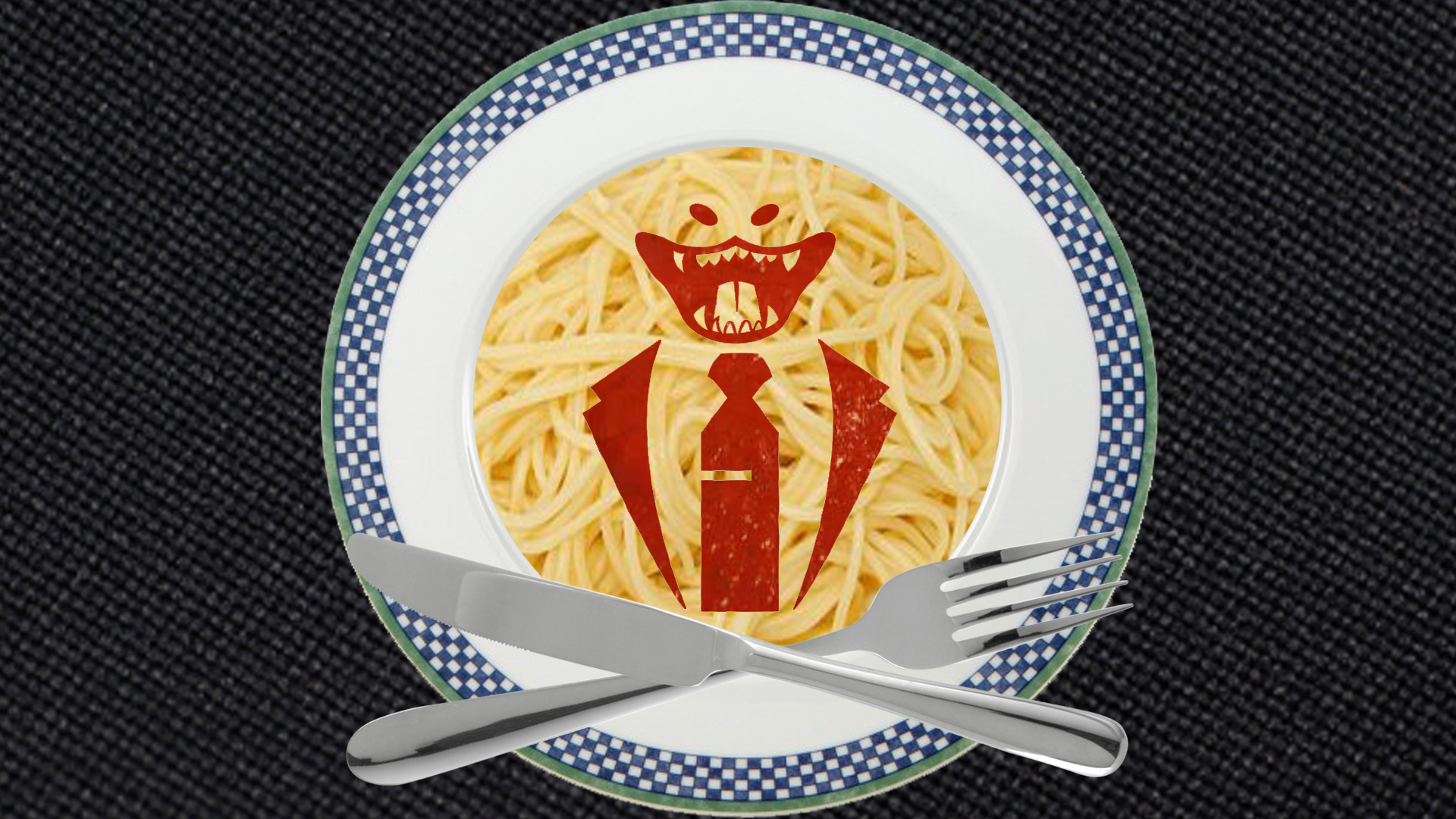 Join us for The Pack’s Premiere Topical Panel Show where the panelists AND the audience get FED UP!

In these troubled times, families everywhere gather around the table to eat and talk it out. And the Pack is no different.