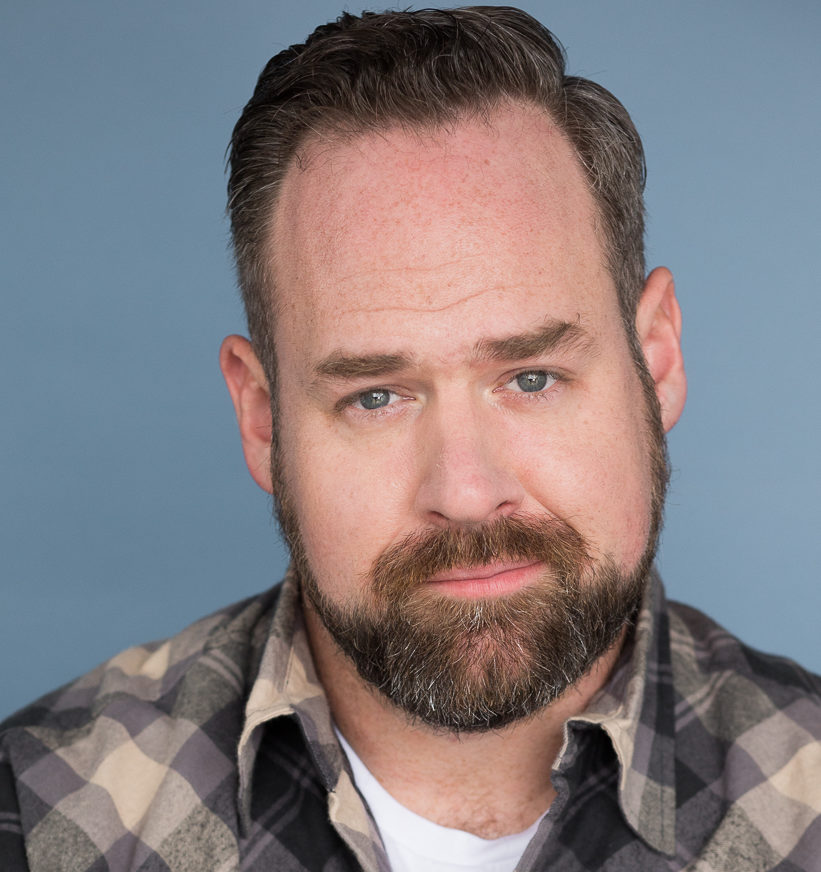 Aaron is a voice actor and writer from Washington state. He has been performing sketch comedy in Los Angeles for more than a decade. He was a founding member of the award winning independent sketch team “Antfarm Recess” and a performer on the house sketch team “The Mutiny” at IO West.

As a voice actor, Aaron can be heard in multiple film, television, and interactive projects. He is the the voice of “Spear” the caveman in the 5 time Emmy award winning series PRIMAL for AdultSwim, “The Duke” in Capcom’s RESIDENT EVIL VILLAGE, and “The Gremlins” in the HOTEL TRANSYLVANIA franchise. Other notable projects include SAMURAI JACK, NARUTO, BORUTO, DIGIMON ADVENTURE TRI PARTS 1-8, ARCHIBALD’S NEXT BIG THING, VIVO, BAKI, JOJO’S BIZARRE ADVENTURE, and more.