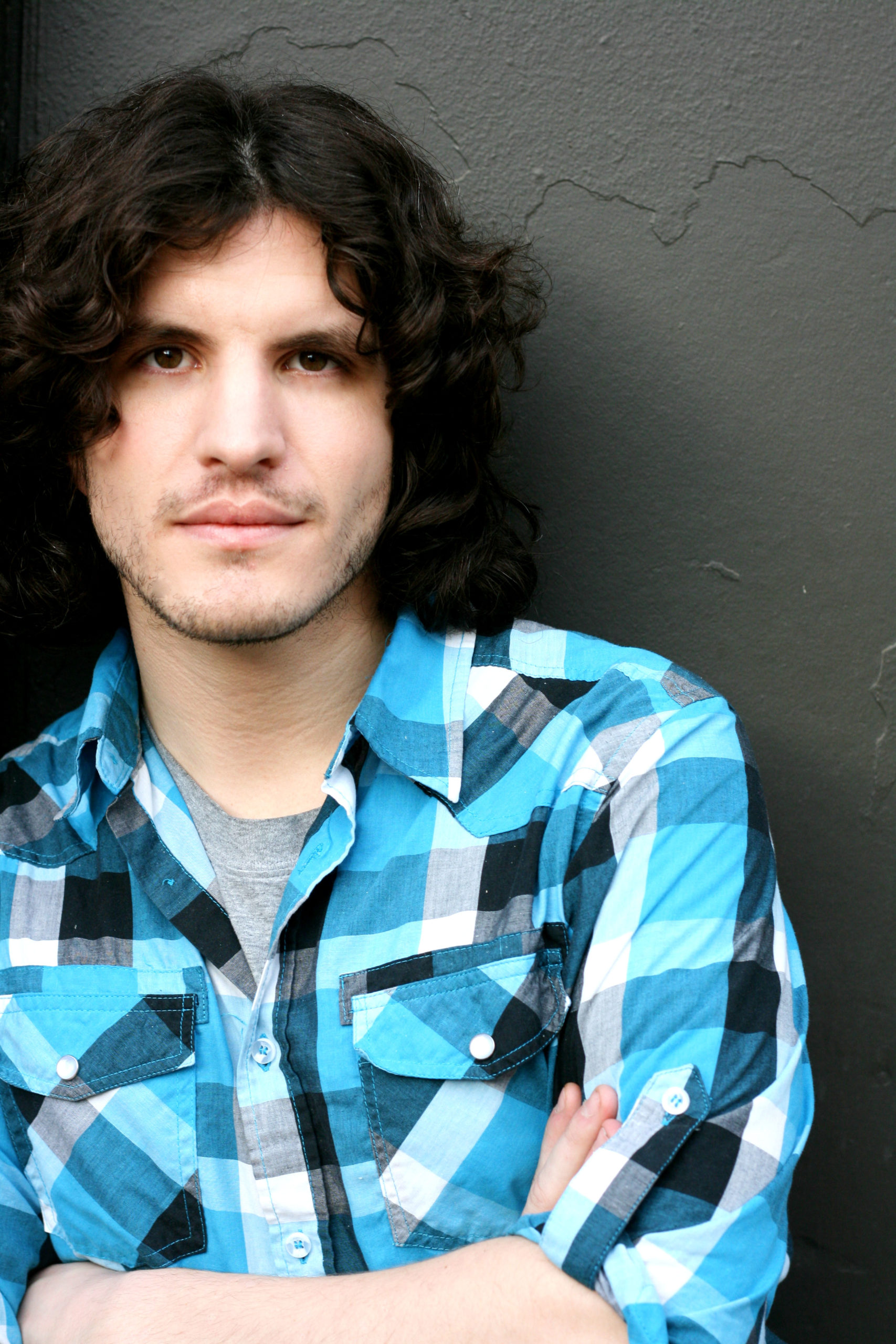 Adam Schwartz is a comedian from Des Moines Iowa. He got a communications degree in college because that seemed like the best option at the time. After graduating, he spent three years in Chicago where he performed at Comedysportz, Under the Gun Theater, and put on his show SMUT: An improvised Romantic Book Club. He’s done some stuff in LA too, but it’s not as noteworthy so the editors have decided not to list it here.