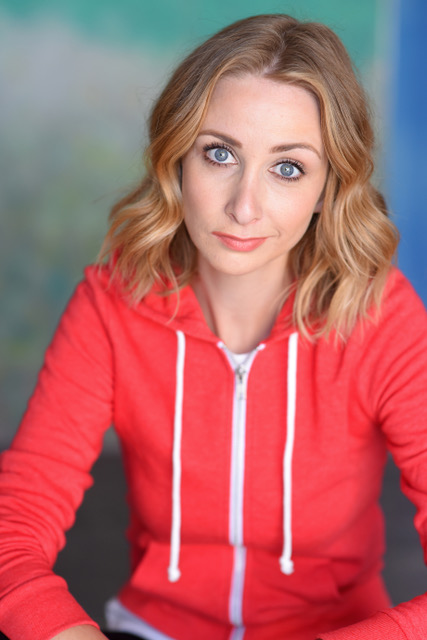 Alina is an actress/writer from Germany, a country known for comedy. She got her start with her own tv show on the German Disney channel and as part of the euro pop band ‘beFour’. After touring Europe for years gathering multiple platinum and golden records and an endless pool of character inspiration, Alina made her way to Los Angeles. Alina has studied and performed sketch and improv comedy all over town including UCB, Groundlings, iO and of course The Pack Theatre. Some of Alina’s impressive American TV credits include ‘Stressed out Caucasian mom’ in a commercial and ‘Tired Caucasian mom’ in a commercial. Alina works as a voice over actor in both English and German and has lent her voice to hundreds of movies, commercials and animated shows including the German version of 20th century Fox ‘Dr.Seuss’ Horton Hears A Who’.  Catch Alina at the Pack as part of the sketch team DYNAMO or as part of the character team WHAT A CHARACTER.  Follow Alina here https://www.instagram.com/alinabock/