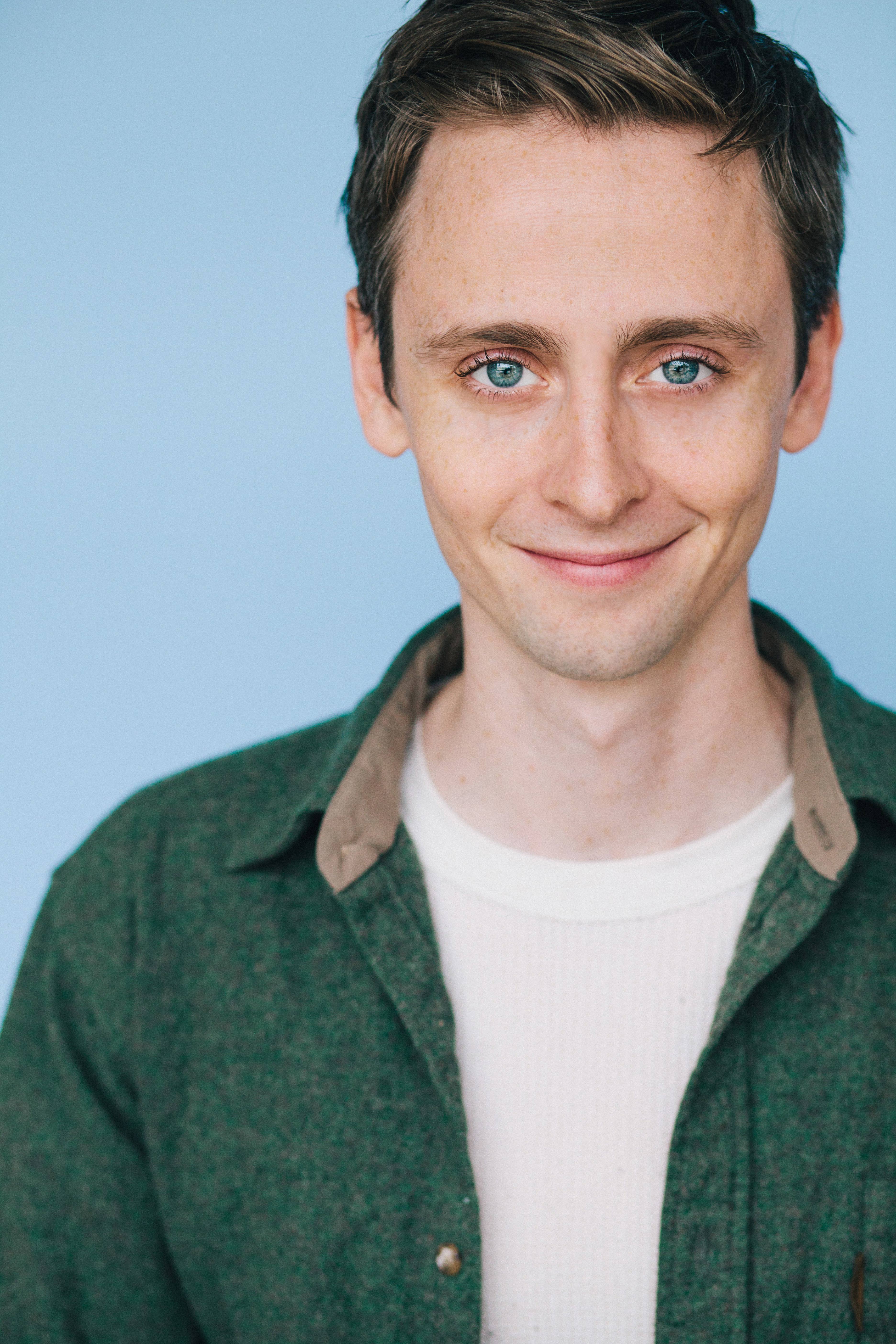 Bill O’Neill grew up in Los Angeles and began his improv training under coaches from Second City until enrolling in classes at Upright Citizens Brigade. He then began studying Clown under world renowned clown Dr. Brown (a.k.a Phil Burgers). He can be seen apart of a clown ensemble on Monday nights at the Lyric Hyperion–Dr. Brown Live Directs. Or catch him in a performance of his one man musical Baby Goes to Factory. Bill performs with Townies: The Improvised Play every Tuesday at 8pm.