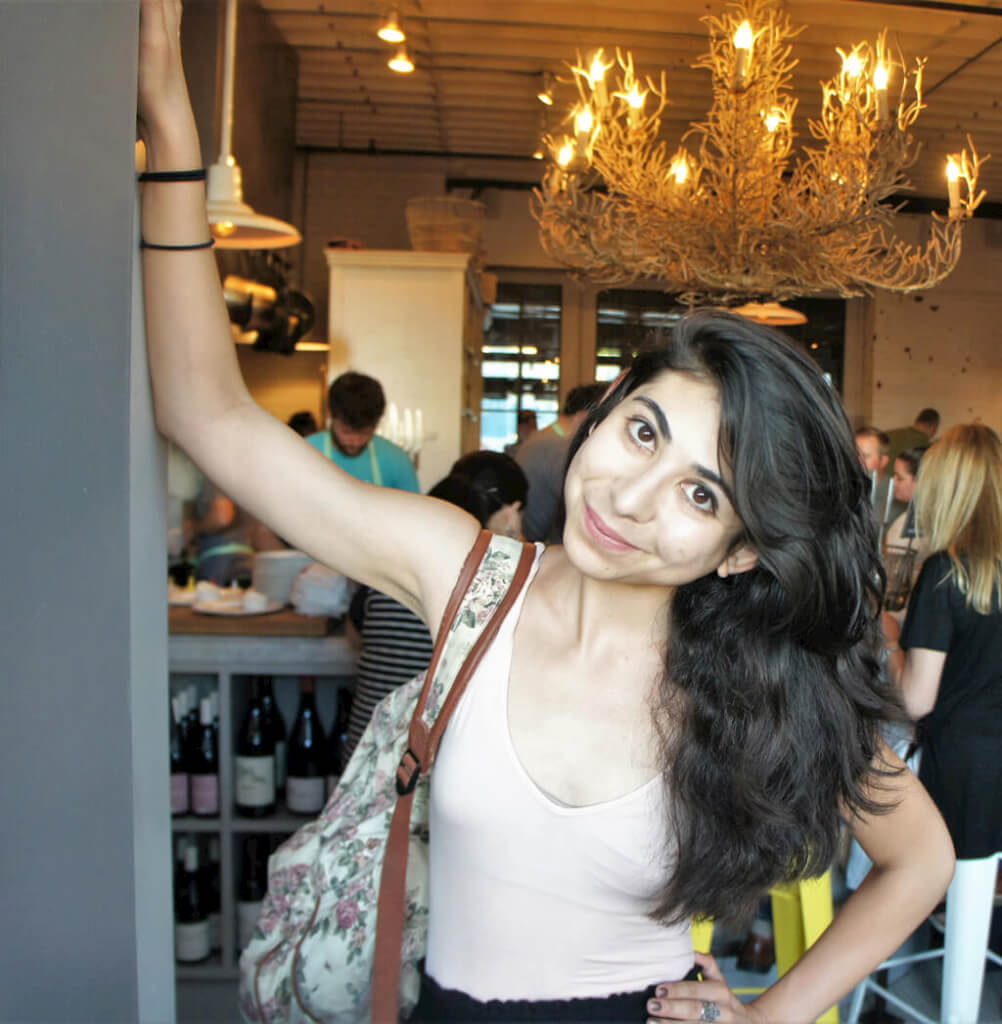 Jessica Rose Felix was broken in early and has been around the block a few times with improv, sketch comedy, and stand up. She was on house teams at The Improv Space and iO West before she graduated from UCLA with her BA in Theater. She is an alumnus of the first class to complete The Miles Stroth sketch program, and was a member of San Francisco Sketch Fest selection Brute Squad for two years.
Jessica’s unique comedic voice earned her a coveted spot as a Comedy Central Summer Associate in 2013, where she was mentored in the writers’ rooms of The Colbert Report, The Daily Show and Comedy Central Digital Studios. Since, she has worked on the Amazon Prime series GOOD GIRLS REVOLT and ghostwrites fiction for a prominent middle grade author.

She holds an MFA in Writing for the Screen and Stage from Northwestern University and has trained at Ultimate Improv, Upright Citizens Brigade, The Miles Stroth Workshop, The Annoyance and iO Chicago. She performs every 2nd Wednesday at The Pack Theater with her sketch comedy team ROYALE. She is an up and coming TV and feature film writer. (She also teaches spin classes.)

Biggest Influences: It’s Always Sunny in Philadelphia, Eastbound and Down, The Truman Show