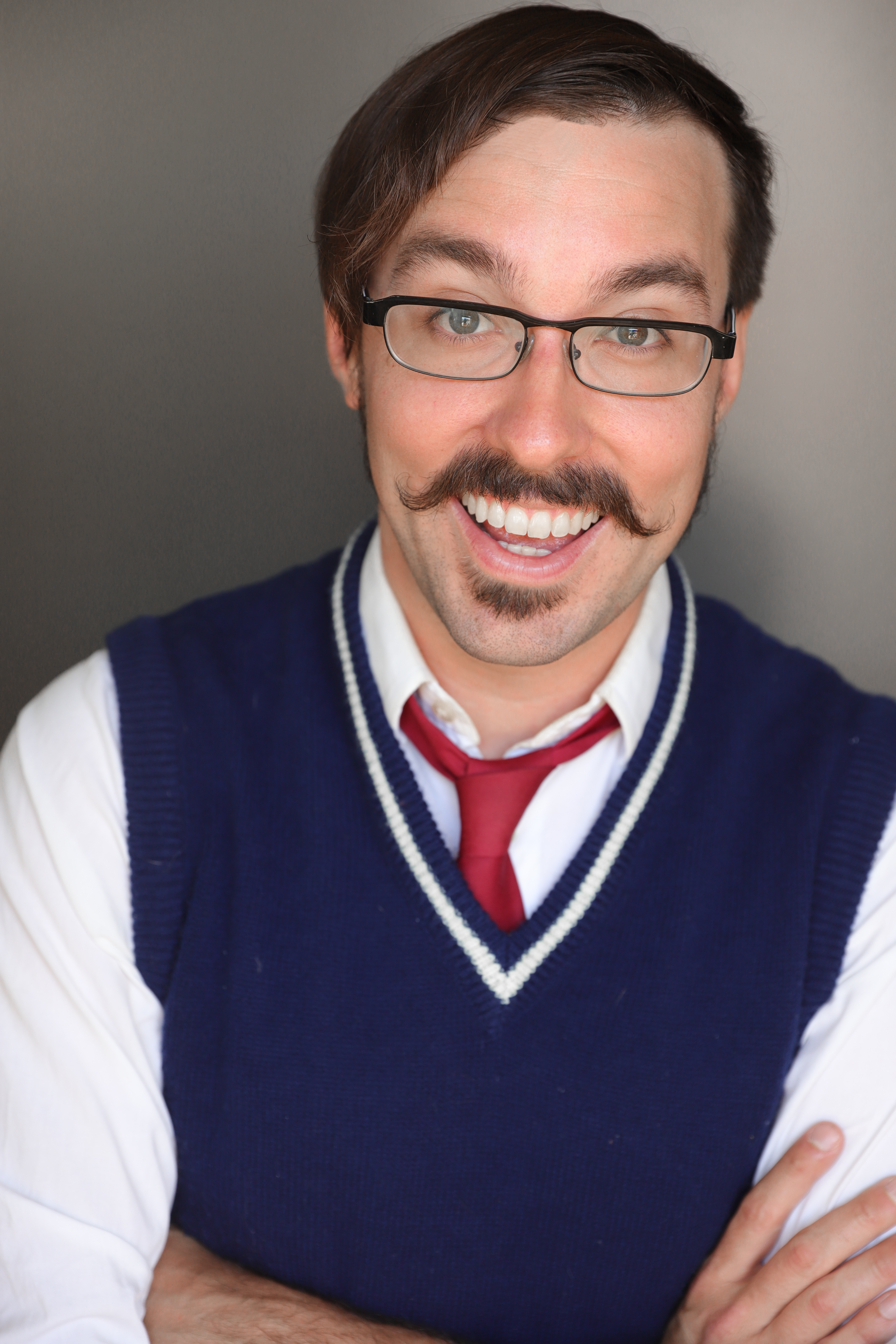 Jupiter Baudot is a writer, performer, and producer hailing from the Big Easy. Starting sketch in 2015, he has made the rounds at UCB Sunset, Second City Hollywood and Toronto, and finally finding a home at the Pack. Mr. Baudot was formerly a part of the indie sketch team Elefante Elegante, wrote for the web series Home Time, the satirical news show Top Story Weekly, and, most recently, a risqué dating simulator that will go unnamed. He now performs as part of the sketch team Lick and is the producer and host of SHITPOST, the Pack’s Late Night show about the internet. You can follow him on Instagram @jupiterliketheplanet