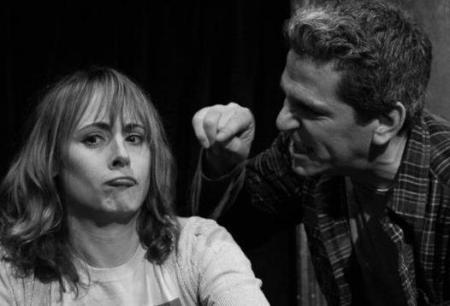 Miles has been performing weekly since 1992 and has performed in well over 1000 long-form shows. Miles has created or had a hand in creating many of the long-forms that play around the country today. Among them, The Armando, The Deconstruction, The Movie, The Lerand and Two-Person Long-Form. Among the improv shows, Three Mad Rituals, Dynamite Fun Nest, The Armando Diaz Theatrical Experience, Movement and Hootenanny, Zumpf, Assscat, and Heather & Miles. If you want more on Miles, google him.