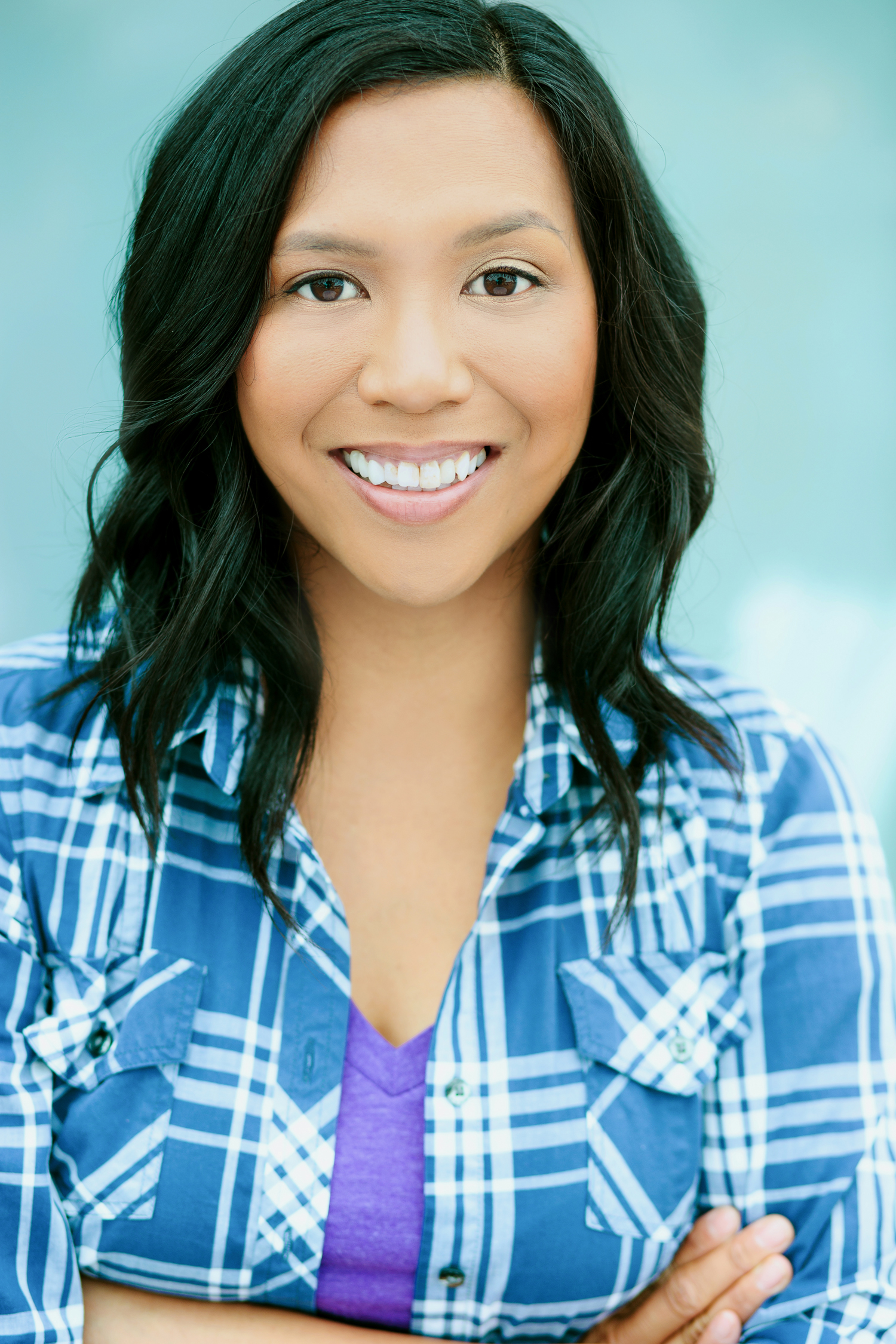 Shalimar is an actor, singer, writer and improviser hailing all the way from the suburbs of Los Angeles, California. She has studied improv on full scholarship at iO West, The Groundlings, Second City and is a UCB Diversity scholarship recipient. At The Pack Theater she has studied sketch writing and is part of house sketch team Moonshot. She obviously hates comedy.

She is a National gold winner in Forensics Speech and Debate with her Program of Oral Interpretation on “Happiness.” Speaking of happiness, she is a former Disneyland cast member and could have been seen dancing around the main streets of Mainstreet.

Credits include sketch shows at Second City, improv house team Excelsior! at Second City, and Hinge the dating app. You can find her hustling around town to any one of her three improv teams, swing dancing and/or stuck on the 101 freeway getting to one of those places.