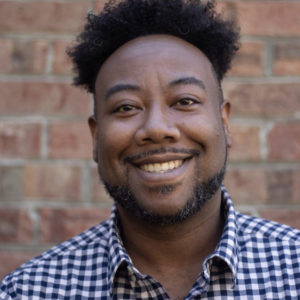 Royce is an award-winning producer, writer and comedian originally from the great state of New Jersey. He’s a founding team member of Pack Sketch Night, and has produced shows such as Black Magic Live!, The Color Collective, The Night Cap with Stacy Rumaker and more! In addition, he’s helped others win awards by consulting or mentoring on their projects for live theater and comedy performances for festivals around the country. Believing that diversity, inclusion, and equality should be the backbone of any organization; he also is a board member for The Ledge Theater, on the Scholarship and ACCESS Committees for the Hollywood Fringe Festival, and is a co-founder of the Blacktoberfest international beer festival. He has a background in political campaigns and working for “The Man” in corporate America, but now is content teaching kids when he’s not on the never ending search for the best burger in LA and being the Managing Director for The Pack Theater. You can follow him on IG @royceshockley.